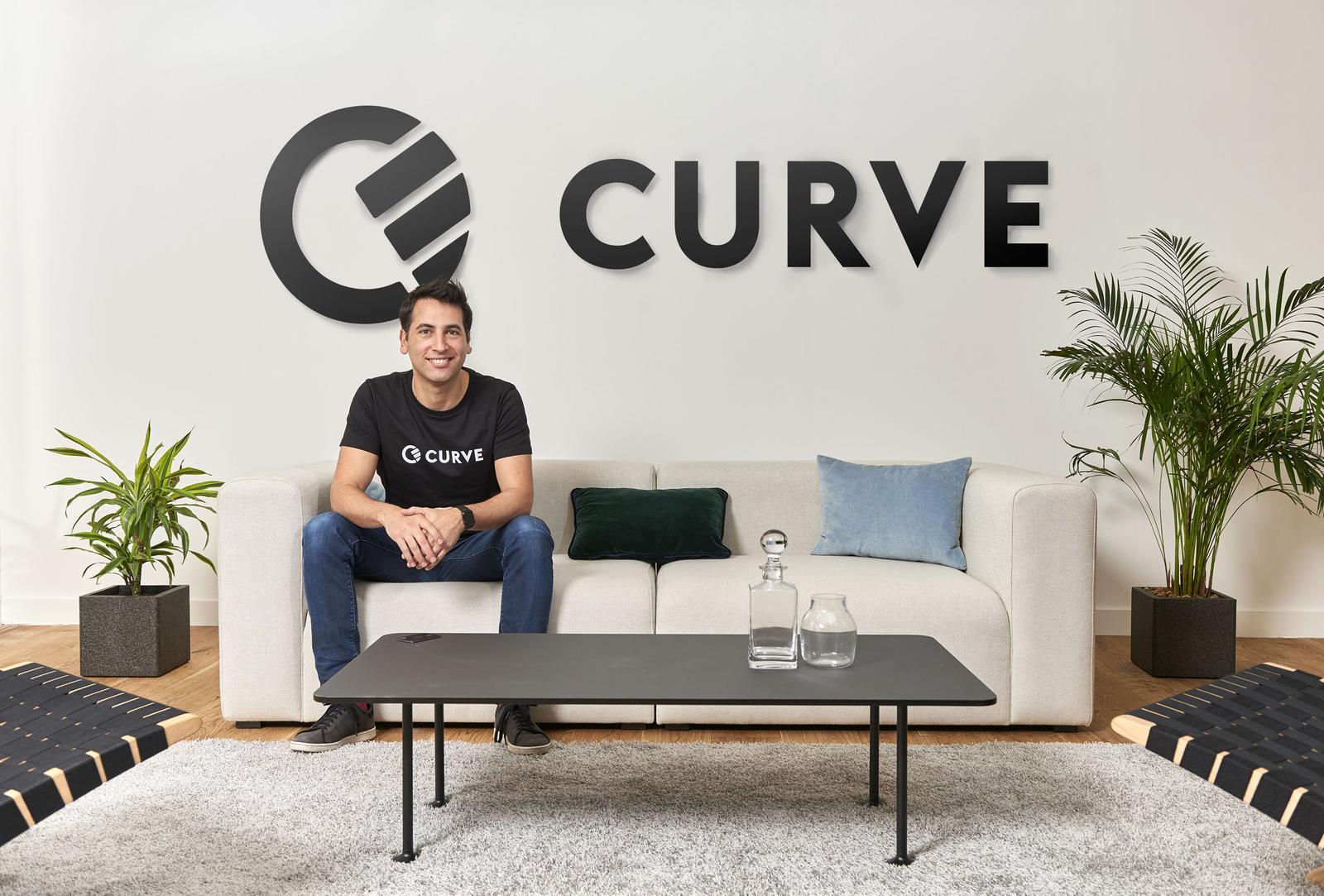 Curve, one of the fastest growing fintechs in the UK, is taking the unprecedented step of closing all its offices for a day on Friday in preparation for a COVID-19 emergency it has been announced today.

With the current figure now up to 87 confirmed cases in the UK, the banking platform that consolidates all credit and debit cards into one physical smart card and app, has taken the unusual step to ensure that it is prepared for any sudden escalation in the spread of COVID-19.

The announcement affects almost 300 employees who have been asked to work from home for the entire day from each of its offices in London, Bristol and a new US office in Brooklyn.

Because Curve was only formed five years ago, and is in the process of growing rapidly, the company sees this as an important exercise which will enable the all-your-cards-in-one start-up to learn how the communication, operational and technical infrastructure copes under this high stress scenario.

Matt Collinge, CTO at Curve said: “We are committed to being operational for our customers in a 100% remote scenario, and this is why Friday’s remote test day is an important exercise. This isn’t just a work from home scenario, this is a simulation of 100% remote working environment. Being a relatively young company we are already set up to support this mode of operation across the majority of our business processes, the one exception we are working through is on-boarding new starters.”

2020 has already been a bumper year for Curve; in January the start-up launched Apple pay across Europe which made all banks on Visa or Mastercard networks compatible with the service. And in February Curve also became the first UK fintech to open an office in Brooklyn.

Pet-tech company KatKin secures seed funding, in a round led by Octopus Ventures, to take its personalised cat food across the UK