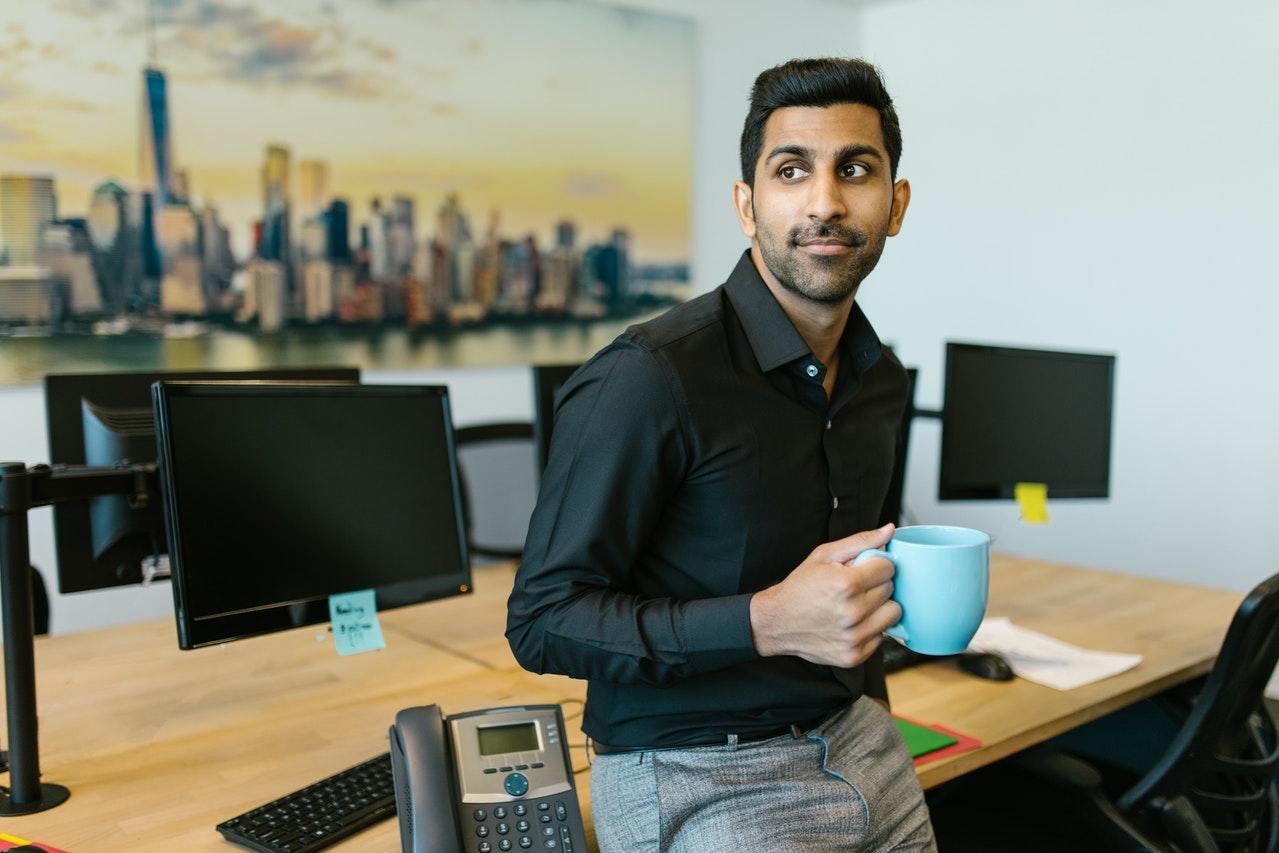 Slow on the AI uptake: New report reveals that 84% of Indian firms using AI, compared to just 46% of companies in the UK.

84% of Indian Businesses Have Adopted AI

A report has emerged from UK-based decision intelligence company, Peak, revealing that 84% of Indian businesses have adopted AI, whilst this number drops to just 46% for companies in the UK. This striking statistic is reflective of a chasm in Britain’s workforce as the nation faces its worst skills shortage on record and firms struggle to recruit tech talent. A lack of skilled workers in this area is fundamentally stunting the growth of UK businesses, with 54% of senior executives stating that the implementation of AI has increased productivity within their companies, according to SemRush.Bolstering the UK’s tech workforce is also crucial for the country’s economic growth, with Britain’s digital exports now worth £207bn – making up almost two-thirds of total services exports – and the global digital transformation market on track to reach $1,759.4bn by 2028.

Britain has long been a leader in the tech arena, being the fifth biggest exporter worldwide of digital and tech services, with a 55% trade surplus in 2019 and the inaugural Digital Catapult report ranking the nation as the second in the world for the number of companies involved in blockchain, immersive technology and AI. However, this now stands in jeopardy with countries who are suffering much less in terms of a skills deficit, such as India, growing in this area at an impressive rate. Peak’s report found that Indian businesses lead the UK and the US by a wide margin when it comes to using AI in one form or another, and this is further reflected by the fact that 90% of decision makers in India have a data strategy in place, while this number falls to 68% in the UK.It is clear that the government is working towards addressing the tech skills shortage, both by making it easier for tech talent to move to the UK, and by forging closer ties with tech-rich economies. For example, the introduction of the High Potential Individual visa (announced yesterday) will enable graduates from the world’s leading universities to come and work in the UK for at least two years. The potential Free Trade Agreement with India is also key in terms of helping the UK maintain its status as a leading tech hub – according to a report by Grant Thornton, the prime minister’s economic agenda is heavily dependent on the deal – especially with regards to digital innovation and cybersecurity. The benefits of strengthening ties in this area are already evident, with the prime minister’s most recent creation of £1 billion worth of commercial deals bringing India’s top tech companies such as digital transformation business, Mastek, into the country. Dubbed as Asia’s Silicon Valley, India is a key market to assist UK business founders, industry leaders and the government with potentially doubling tech exports by 2025. This would pump an extra £23bn a year into the economy and push Britain even further up the ranks as one of the world’s top exporters of tech and digital innovation.Nayan Gala, founder of JPIN, comments on the growing importance of digital trade: “The UK has long been a global leader in terms of tech innovation, but it faces one of its toughest challenges currently in terms of a severe skills shortage. In a world where automation and AI are becoming increasingly important, companies need to have access to a large talent pool that can assist in fulfilling these roles. “It’s great to see the government working towards addressing this issue with the introduction of things such as the High Potential Individual visa, which will help bring some of the brightest tech talent in the world to the UK’s shores. Of course, on the horizon there is also the massive prospect of a Free Trade Agreement with India, which would see lots more cross border partnerships between the two countries, creating jobs, fuelling innovation and above all positively contributing to both economies in a big way.”

Putting the ‘Social’ in Social Distancing

Just 20% Of Leading Tech Entrepreneurs Are Women, According to Data