UK Economy Shrank By 2.6% During Second Lockdown In November 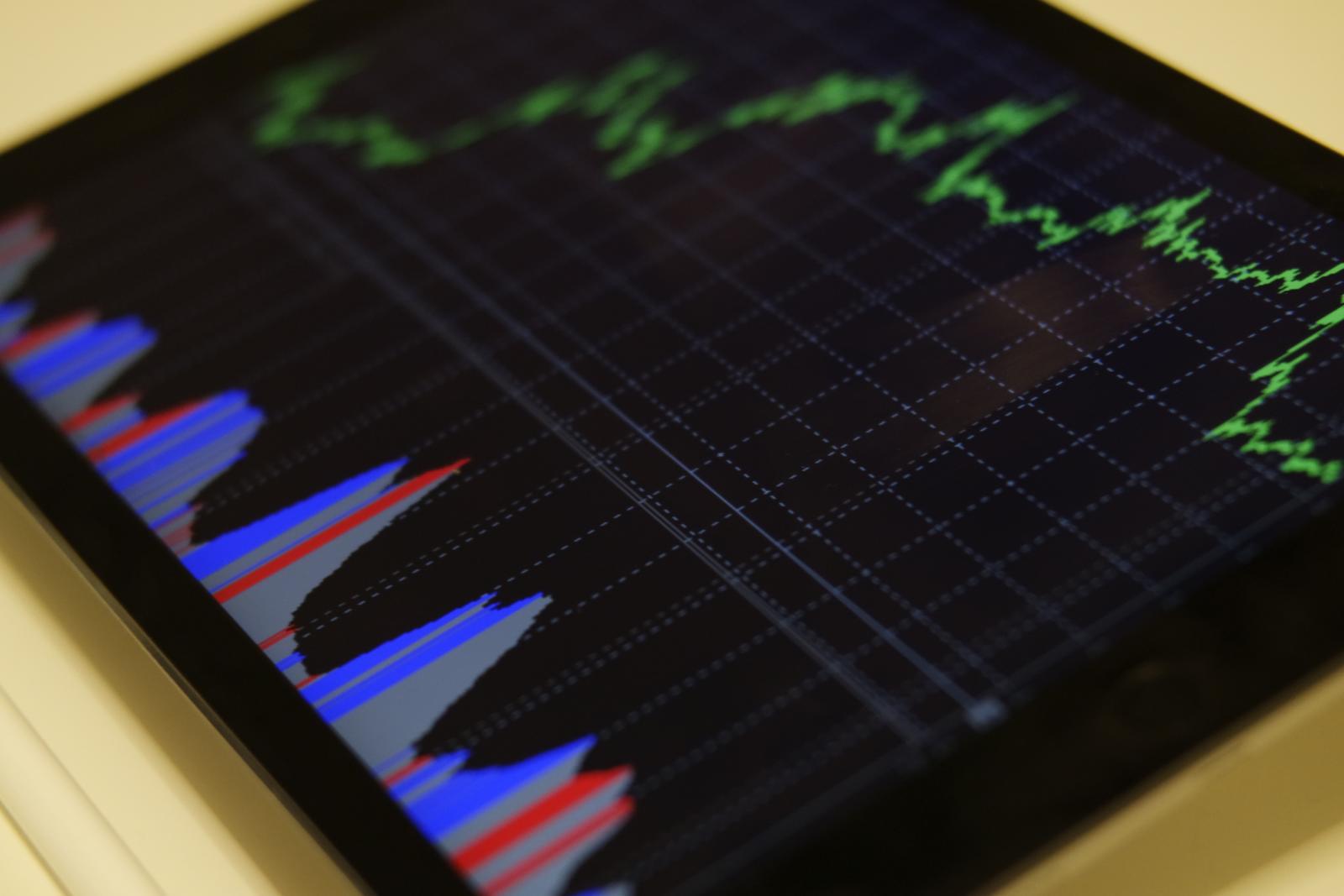 Official statistics released by the Office for National Statistics (ONS) show that UK GDP shrank by 2.6% in November as the UK was placed under a second National lockdown.

November’s figures come after six consecutive months of growth following a sharp decline in April: the peak of the first national lockdown.

The ONS said gross domestic product was 8.5% below its pre-pandemic peak.

Industries hit badly included pubs and hairdressers, as the public were encouraged to stay at home. Conversely, industries such as car manufacturing, house building and infrastructure improved, with construction activity growing by 1.9% during the month.

The service sector – which accounts for around three-quarters of the UK economy – continued to take a hit, leaving it 9.9% below the level of February 2020. 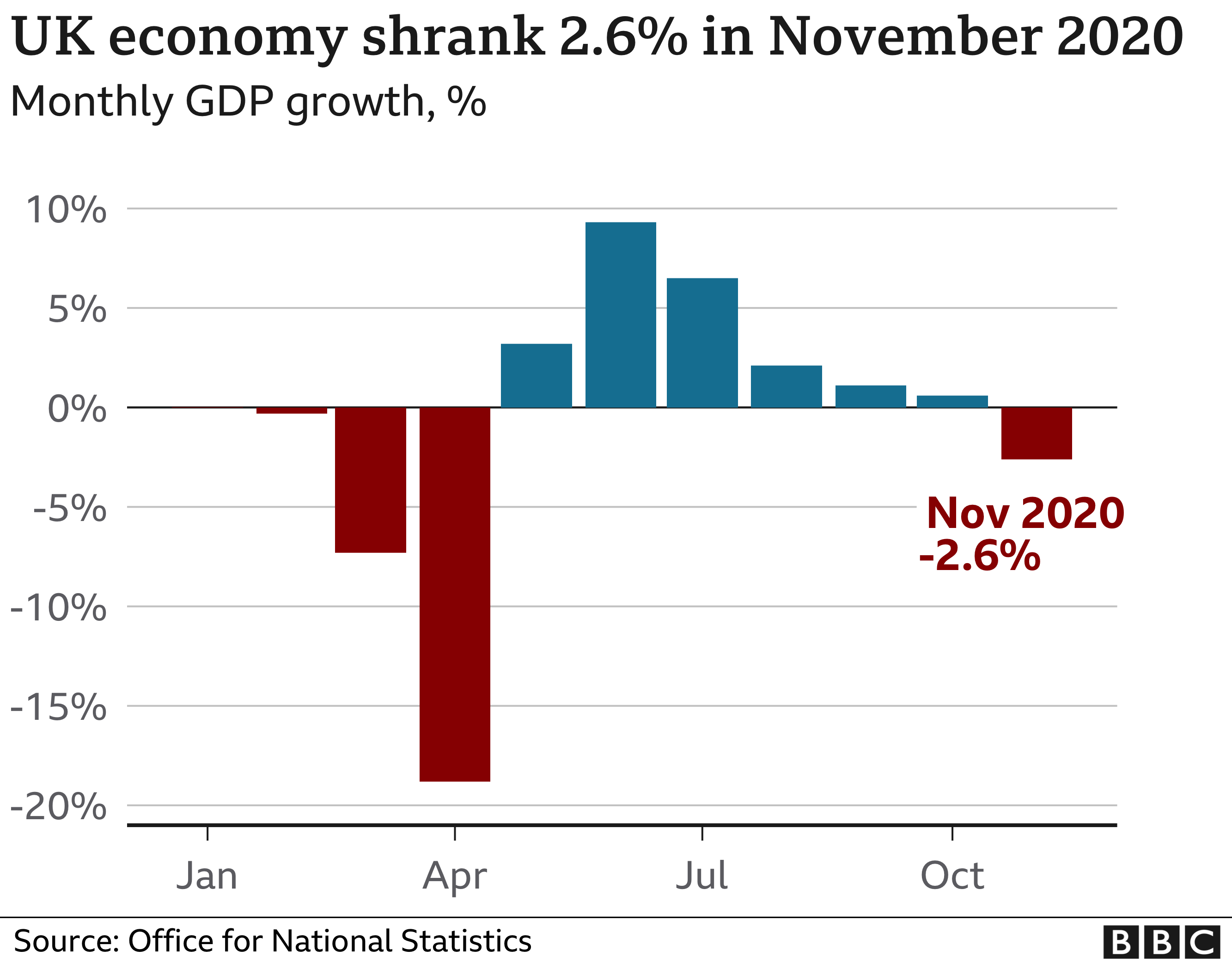 However some economists were optimistic about the figures, saying companies were better prepared for the second lockdown, meaning the figures weren’t as bad as expected.

Alpesh Paleja, lead economist at the CBI employers’ group, commented to the BBC saying “Steps taken by businesses earlier in the year to Covid-proof their operations – combined with the time-limited nature of the restrictions, and schools remaining open – meant more companies were able to continue trading safely,”

But with the vaccine starting to roll out this month and an extended furlough scheme in place, we might be on the up.

Analysts at Capital Economics also said there was cause for optimism, saying that the current third lockdown could have less impact than feared.

“The economy has built up a fair bit of immunity to lockdowns, as November’s lockdown was much less painful for the economy than the first lockdown.

“As a result, the Covid-19 economic hole is smaller than we thought, the economy may get back to its pre-crisis crisis level a bit sooner and it makes us more confident that the Bank of England probably won’t resort to negative interest rates.”