Over 60% Of UK Finance Teams Have Data Troubles 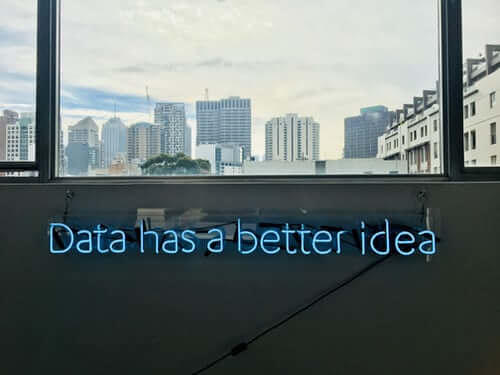 Spend management platform Soldo has found that 62 percent of finance teams in the UK are not using real-time data within their departments. The survey, which was conducted in partnership with Financial Director, reached out to more than 100 finance executives across the UK. The Spend Management Report found that only one fifth (22 percent) of finance departments currently have access to real-time data. Industry progress in the area remains slow, as only 13 percent expect to implement real-time data in 2020, while just four percent reported considering implementation further in the future.

Respondents that currently use real-time data listed several benefits to business decision making, including the ability to accurately predict the profitability of projects and forecast necessary spending, the speed of identifying significant deviations from the budget, and the convenience of having relevant numbers about project progress instantly available.

Dynshaw Italia, CFO at Soldo says: “It’s no secret that the finance function is under tremendous pressure right now. Real time data is critical for decision making as companies need to adapt and react quickly to constantly changing circumstances. It’s concerning to see this audience spending long periods of time investigating spend data manually when new technologies allow for faster decision-making that will clearly put them at a strategic advantage.”

Italia continues: “Finance functions need real-time data to navigate through harsh times like these. As well as more cashflow control, they will gain more time every month that will allow for more value-added work, which will impact the company growth potential.”

Even prior to the crisis 72 percent of businesses reported that managing cashflow was a challenge, while 45 percent had issues improving profitability, both numbers that will have likely increased since lockdown.

Many of the most common pre-pandemic expenses, such as travel and expenses (70 percent) and fuel and mobility (33 percent) can be expected to have decreased during the lockdown. Other expenses, however, such as ecommerce (22 percent) and software subscriptions (41 percent) have likely increased as remote working has become the norm.

Although the coronavirus pandemic has had a significant impact on the nature and rate of spending, it remains vital that businesses maintain an accurate and up-to-date understanding of card spending. Fortunately, three in five (62 percent) of respondents reported that they are interested in using a third-party automated solution for this purpose, which could reduce costs, offer more detailed analysis, and help firms adapt rapidly in unpredictable situations.