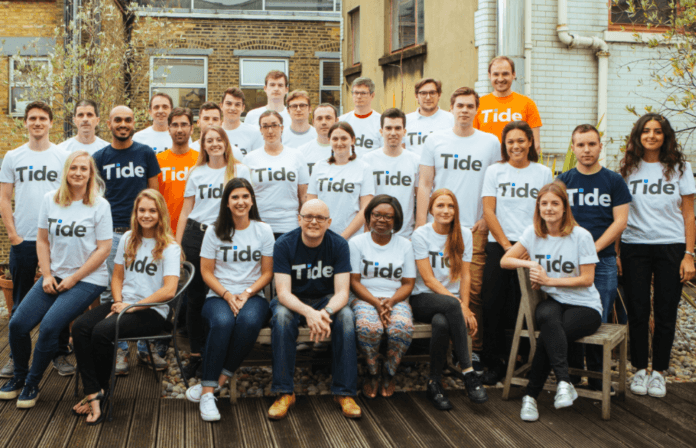 Successful series B funding round for Tide

A UK fintech company, Tide, has just secured more investment in a Series B investment round through Rabo Frontier Ventures, which is a strategic venture fund based in Utrecht.

Who led the investment round?

The funding round was led by Augment and the SBI group. It should be noted that the Rabo Frontier Ventures investment deal had been structured through an SPV that is managed by an early-stage investor in Tide, the Anthemis Group. This is also one of the most active investors in fintech.

Tide is a banking and fintech startup based in the UK that offers banking services specially designed and aimed at sole traders and small businesses across the country. Tide sources from third-party partners the best financial products available to this market, and provides this list directly to them through its platform.

Through the Tide platform, it is also possible for customers to manage their accounts (on their smartphone through the Tide app) or on a web browser, removing the hassle of having to go to a branch.

So far, the platform has already amassed over 100,000 users since its creation with an overarching aim to target a UK market share of 8% within the next four years. Overall, it has managed to secure over £130 million in funding to help with its plans for expansion, and this recent investment is one of the largest series B rounds for a UK fintech company.

How will this funding round help Tide?

Tide has stated that it intends to use this funding to help accelerate its strategy to secure a bigger share of the SME banking market. In addition, the banking platform also intends to expand the company on an international scale, with funding received so far enabling these plans to now come to fruition.