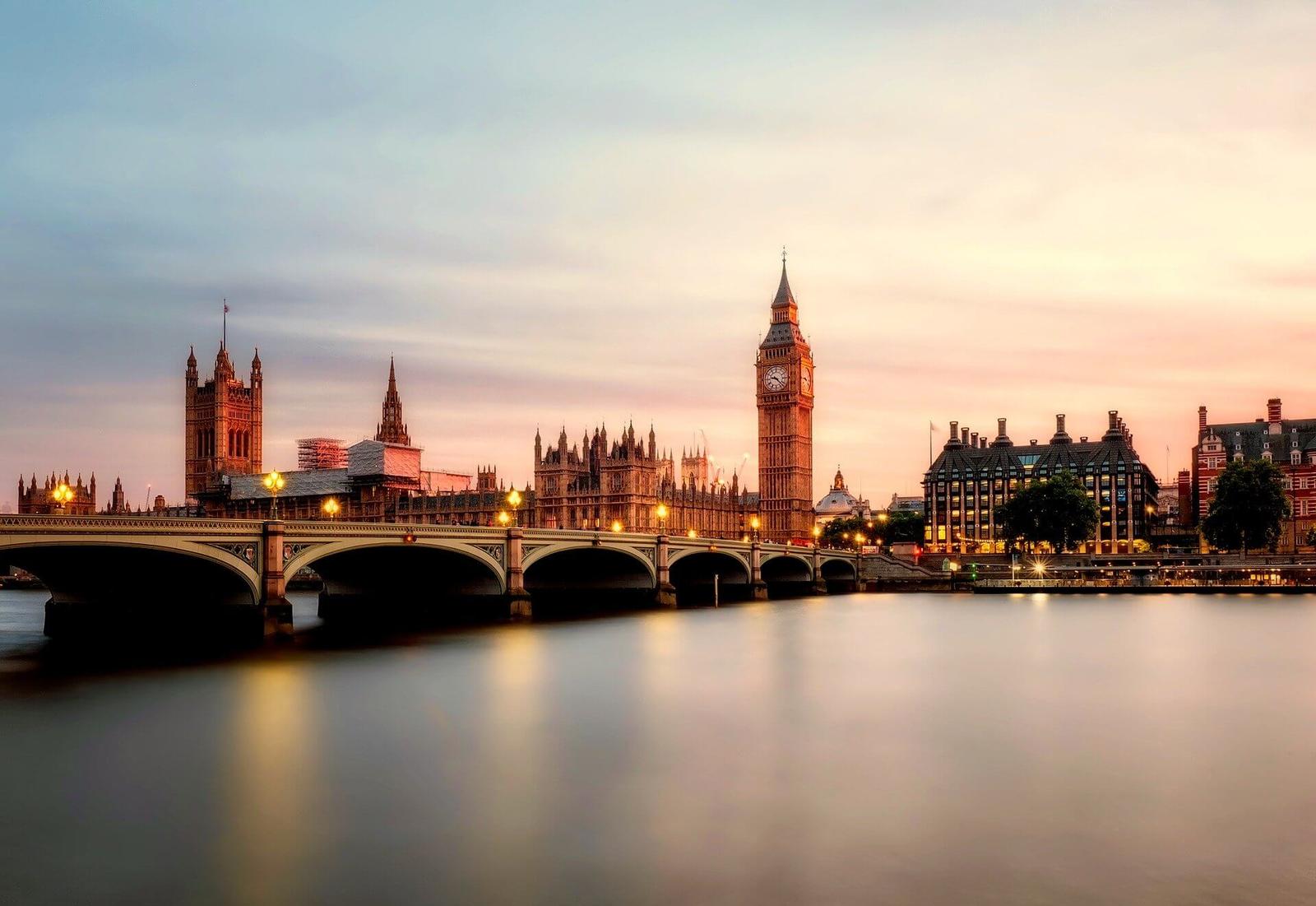 Proposed Treasury rules now state that the majority of big firms and financial institutions in the UK will have to show how they plan to reach their climate change targets.

By the year 2023, these firms and financial institutions will be obligated to lay out detailed public plans for how to reach their targets, and these will have to be in accordance with the country’s 2050 net-zero target.

The standards for the plans will be set by an expert panel, setting a science-based “gold standard” for the plans to protect against “greenwashing”. However, Green groups claim that this isn’t enough as commitments will not be made mandatory.

Chancellor Rishi Sunak will outline the UK’s plan to become the first net-zero financial centre during the COP26 climate summit in Glasgow. Sunak will be addressing an audience made up of central bank governors, finance ministers and senior industry leaders and heads of multilateral financial institutions.

“We need public institutions rather than bank chief executives to lead the way in setting standards and delivering green investment.” Barmes states.

Both financial institutions and companies that hold shares listed on London Stock Exchange will have to create plans for a net-zero transition. These plans will then be published from 2023 and will need to include targets for reducing their greenhouse gas emissions, as well as the steps which they intend to take to reach these targets.

The government have said that there was “not yet a commonly agreed standard for what a good quality transition plan looks like.”

Additionally, while plans will need to be published, the government have said that the UK is not “making firm-level net-zero commitments mandatory”, and that “the aim is to increase transparency and accountability”.

Everything You Need to Know About Clubhouse: The $100m Invite-Only Social Media App