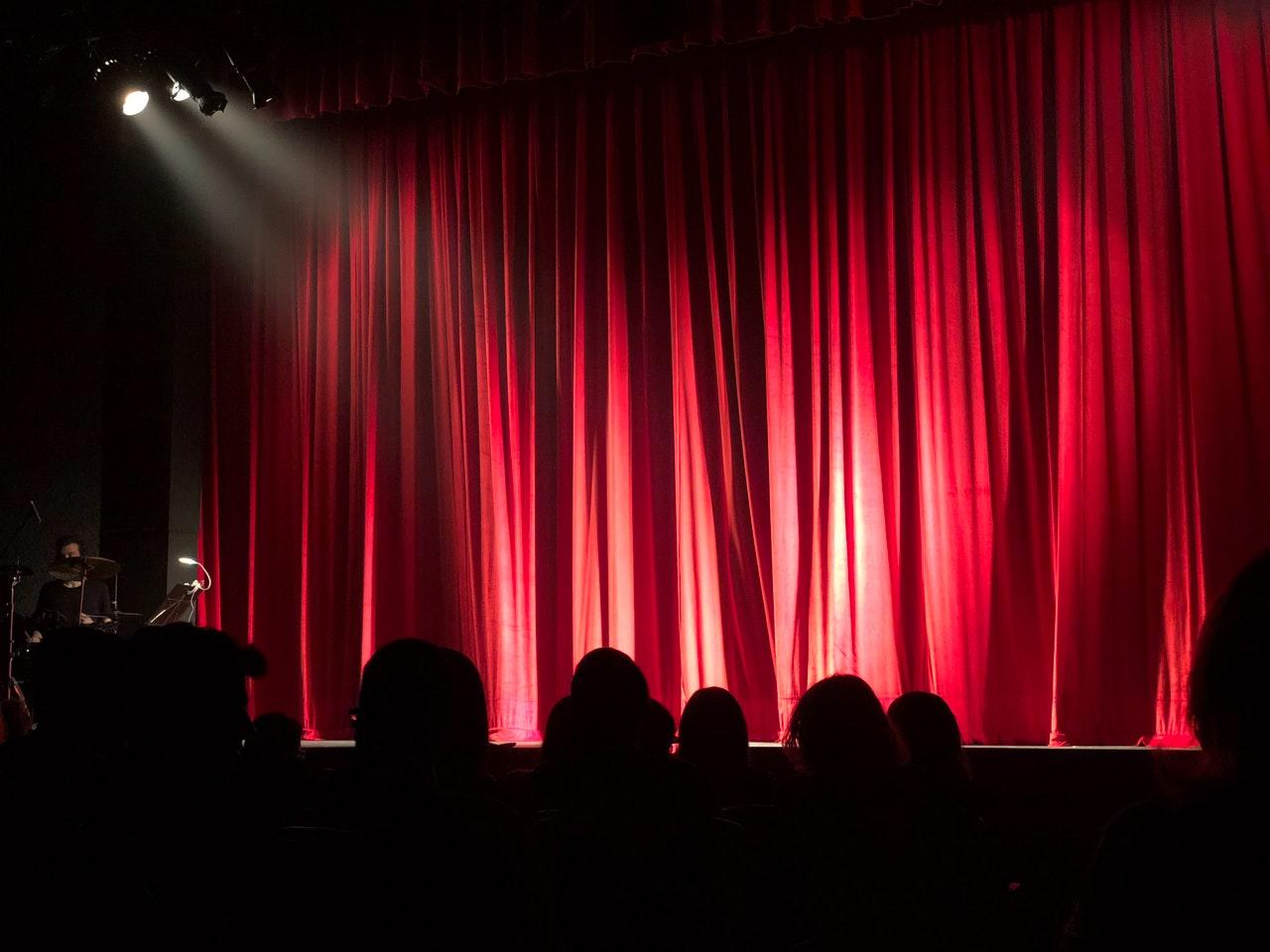 The first of its kind in the UK, the virtual production facility in Guildford will allow companies in the media and creative industries to develop new tools and applications, boost hands-on experimentation and enable training and skills development to address industry talent gaps.

This is particularly timely in light of the current impact of Covid-19 and its knock-on effects on creative industries – with facilities like this set to play a crucial role in their post-pandemic recovery.

Virtual production is a method gaining traction in the creative and media industries, which makes use of technologies – ranging from LED screens, to artificial intelligence and edge computing – to combine live action footage and computer graphics in real-time. However, this method is often costly and many early-stage production companies need more support in developing new tools and applications.

With its state-of-the-art LED screen and motion capture infrastructure, the Virtual Production Test Stage (VPTS) will allow independent production companies who perhaps cannot access larger commercial facilities – or afford to travel to exotic locations for filming, for example – to film in high-resolution, virtual settings. Meanwhile, by allowing industry to scale productions alongside R&D programmes, the facility will ensure industry relevance to the products and services being developed.

It is also expected that facilities such as these will help to slash industry carbon emissions, by reducing the need to ship equipment, cast and crew for on-location filming.

“We’ve seen the phenomenon of virtual production growing rapidly around the world as a result of the huge demand for new content from the streaming media platforms. In this context, it’s really important to ensure the capability of UK companies keeps pace with global development – hence this accessible space for independent production companies, providing hands-on experience and improving understanding of the capabilities of Virtual Production technologies in a live environment.

“This is all evolving very rapidly. There’s still opportunity for new entrants to take ownership of parts of the workflow, and for the UK to become a centre of global expertise in this field – so it’s fantastic to be launching the Virtual Production Test Stage today as a small step towards achieving this.”

The facility is backed by government innovation agency Innovate UK, and already has businesses signed up to use the facility including the National Film and Theatre School, and the University of Surrey.

“The new Virtual Production Test Stage is set to be a breeding ground for innovation, experimentation and novel forms of production in the creative industries. Target3D has been collaborating with Digital Catapult from the start – designing, equipping and staffing the facility – so it’s really exciting to see it open its doors to businesses across the UK.

“This is a studio that isn’t hampered by heavy film production schedules, so organisations of all sizes can come and use the facility, test out new concepts, report on them and share their findings with wider industry.”

Digital Catapult is eventually looking to take this work to scale under the banner of StudioUK; a programme made up of a group of 30 leading global media production companies, special effects companies and universities.