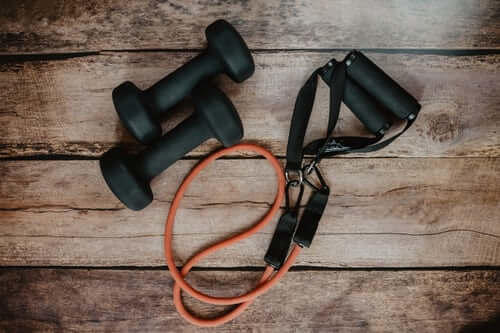 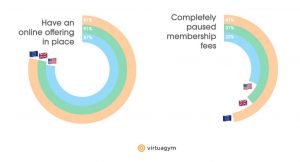 Key finding: Online offering in place but lots of uncertainty about revenue streams

While many of these fitness businesses now have online home workout offerings in place to combat COVID-19 losses, they struggle to find a real business model in this new ‘online coaching’ market and while many are still charging, 21% (US – 28%, // Europe – 25% // Germany – 11%, France – 23%, Benelux – 22%, Spain – 43%) of survey participants said they are still taking payments but have reduced the rates of their membership costs. 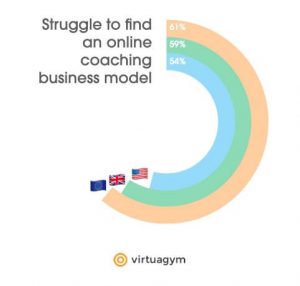 The majority of the UK based respondents (68%) stated that they feel now is the time to innovate their business model. The same was found in a majority of all responses from both Europe and the US. The fitness industry is ready for innovation and change. At the same time they also admitted they don’t know how to do it or where to get started – 59% said they are unsure how to turn their digital offering into a revenue. This may be due to the fact 66% of respondents offer some or all of their classes via social media for free via sites such as Facebook and Instagram. We see the same trend happening in the US (68%).

Key finding: Fitness professionals want to use quarantine to innovate their business model but don’t know where to get started

Virtuagym also collected quotes from studio and club owners as well as personal trainers. They revealed their new day-to-day routines and their biggest concerns. They also answered questions on how their clients and members have responded to their new digital offerings and the positive outcomes of closing their facilities. Ultimately, most many UK based fitness entrepreneurs remain optimistic and only 14% expect an extreme amount of membership cancellations to come in the following weeks.

One respondent answered “We have had a terrific response to our online offerings. Even though it was something we had planned on doing down the road, we realise that our online presence will play a greater role in our business”.

The results also showed that 42% of fitness professionals surveyed in the UK do not feel supported by their government and 63% feel disengaged with their members during isolation.