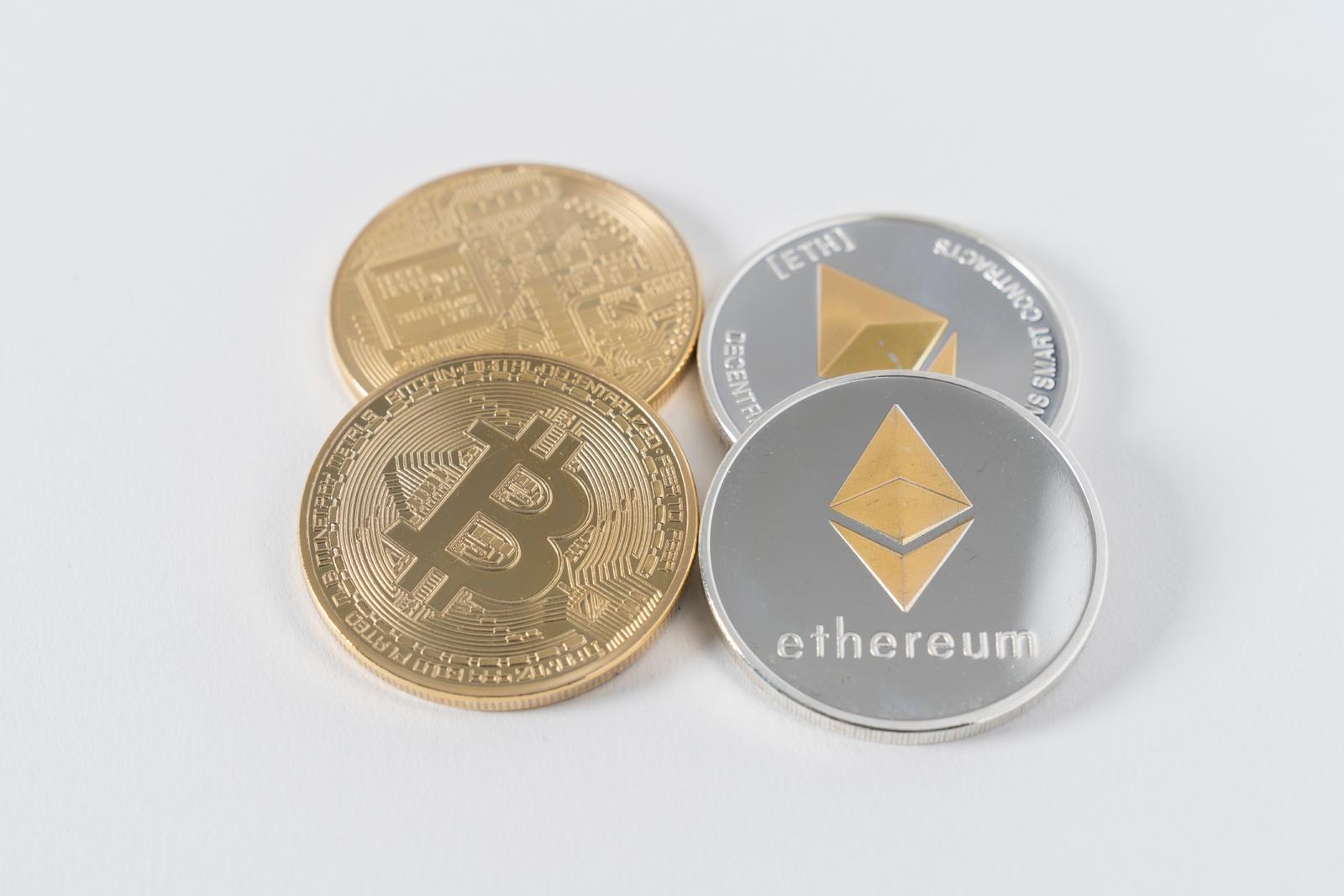 The UK published its final report from the Cryptoassets Taskforce this week.

Chancellor of the Exchequer Philip Hammond commissioned the report back in March this year. It contains the research and advice of HM Treasury, the Financial Conduct Authority and the Bank of England on distributed ledger technology, or DLT.

DLT distributes data between its users, rather than storing it in a central hub. The best known form is blockchain, which powers Bitcoin.

The report notes that while cryptocurrency makes up a tiny proportion of the economy, the UK is home to more DLT startups than anywhere except the US. It calls the UK “an emerging leader”, with London just behind San Francisco on GitHub.

The government itself has poured over £10 million into DLT systems. It joined the EU Blockchain Partnership this April.

The 58-page report praises DLT for its efficiency, but lists risk and illegal trading as its two biggest concerns.

“There are substantial potential risks associated with cryptoassets,” it reads. “The most immediate priorities for the authorities are to mitigate the risks to consumers and market integrity, and prevent the use of cryptoassets for illicit activity.”

Cybercrime is a key issue, with the report citing Coincheck’s $540 million security breach this January. Scams and Ponzi schemes abound, with Police arm Action Fraud saying that the British public were scammed out of over £2 million in June and July this year.

The taskforce suggests that while the future looks promising, the risks today “outweigh any potential benefits”. At the moment, developers and issuers are more likely to benefit than consumers.

The government is due to revisit the issue in early 2019, with the taskforce reconvening every six months. It hopes that the UK will be a thought leader in crypto legislation.