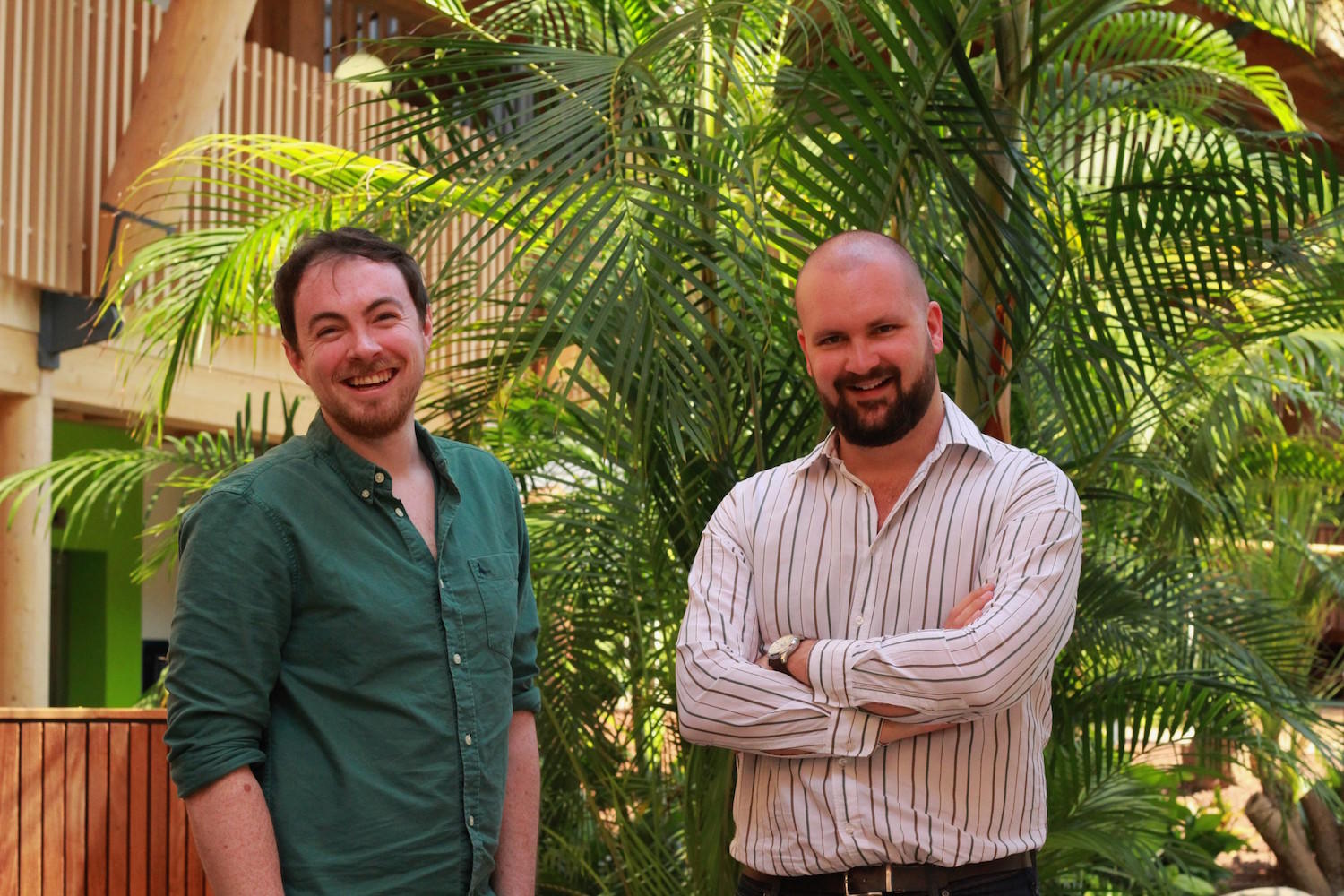 Arma Karma, which launched in April this year, has signed a partnership that opens up a renters insurance product for distribution in Portugal.

Just under two months after going live with their renters’ insurance subscription, Arma Karma has already generated interest from organisations abroad. Now the insurtech is moving ahead with a partnership that will ensure that those living in Portugal have access to a fully online renters insurance solution, which is designed to be both bespoke and flexible, and understood to be a first mover in this territory.

CEO and founder Ben Smyth explained how the partnership came about,

“We were approached by a large media company in Portugal who had heard about us following our extensive launch activity. Not coming from an insurance background themselves, they were really keen to talk to us about a partnership that would facilitate a renters insurance solution in their country and specifically addressed a problem that their target demographic were struggling with. After some positive negotiations, we’re delighted to reveal that Arma Karma is branching out into the European market.”

From Strength to Strength

It’s been a whirlwind first quarter for the start-up, which was recently named among the top 5 of TechRound’s Insurtech51 finalists, having already been marked in Insurance Post’s “ones to watch”.

With Arma Karma’s next investment round on the horizon, the Portugal partnership brings new opportunities to the young brand as it opens up its services to those abroad. Ben observed that Arma Karma’s flexibility and scalable platform translates well into other countries, several other territories are showing an interest in similar partnerships.

“It’s an exciting time and we weren’t quite expecting this so soon after launch! Our product and way of doing business held great appeal for our partners, who can see how Arma Karma will respond to a significant demand in the rental insurance market in Portugal.”