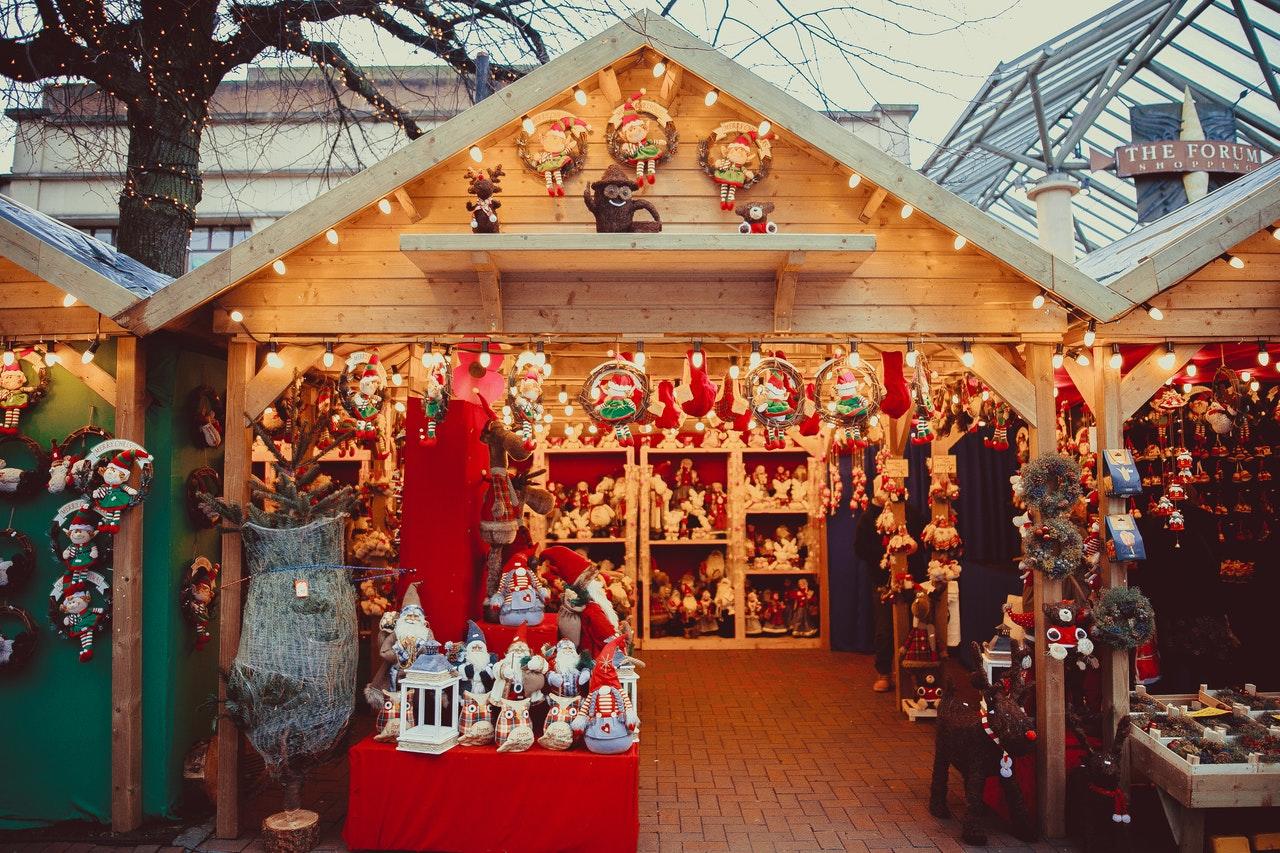 Manchester has the most Instagrammable Christmas Market according to latest hashtag analysis.

In the lead up to Christmas there are certain practices that are an absolute must: one of these is the Christmas Market experience. Nothing makes you feel quite as festive as bundling up in layers and meandering through a wintery wonderland. But which is the most picturesque spot of them all? New research finds out.

Manchester is the UK’s Most Instagrammable Christmas Market

New research has revealed that Manchester Christmas Market is the most Instagrammable in the UK.

The study by creative resources experts Design Bundles, analysed Instagram hashtag counts to establish which Christmas market in the UK provides the most Instagram potential.

Manchester Christmas Market was revealed as the most Instagrammable in the UK with 48,300 hashtags to date. The market runs from November 12th to December 22nd and with past years seeing more than nine million visitors throughout the festive season, there will be huge opportunity for social media sharing.

The Christmas market with the second highest number of hashtags is Edinburgh’s, with 40,900 hashtags – last year it welcomed 2.6 million visitors despite the pandemic.

Bath Christmas Market had the third highest number of hashtags at 28,600. Despite being cancelled in 2021 due to the pandemic, a virtual ‘event’ will replace the in-person festivities.

London’s famous Winter Wonderland, held in Hyde Park, ranked as the fourth most Instagrammable Christmas Market in the UK. The attraction has an Instagram hashtag count of 26,400, and after being cancelled last year due to the pandemic, is set to be the longest running Christmas fair in the UK, opening on November 19th until January 3rd 2022, providing plenty of time to get Instagram pictures!

Birmingham’s Frankfurt Christmas market boasts 12,600 Instagram hashtags, the fifth highest of any Christmas market in the UK. The Bavarian style attraction offers German food and drink as well as Germanic stalls, all of which have proved popular for social media sharing.

Commenting on the findings, a spokesperson from Design Bundles said: “Social media is such a fundamental aspect of everyday life and the festive season is no exception. By sharing these Christmas experiences on social media, people can take inspiration to recreate these festivities at home in a creative and fun way to keep the Yuletide spirit lasting even longer. It will be fascinating to see if these hashtags reflect visitor numbers this year.”