The UK Prints 11.2 Billion Receipts A Year That Aren’t Recyclable 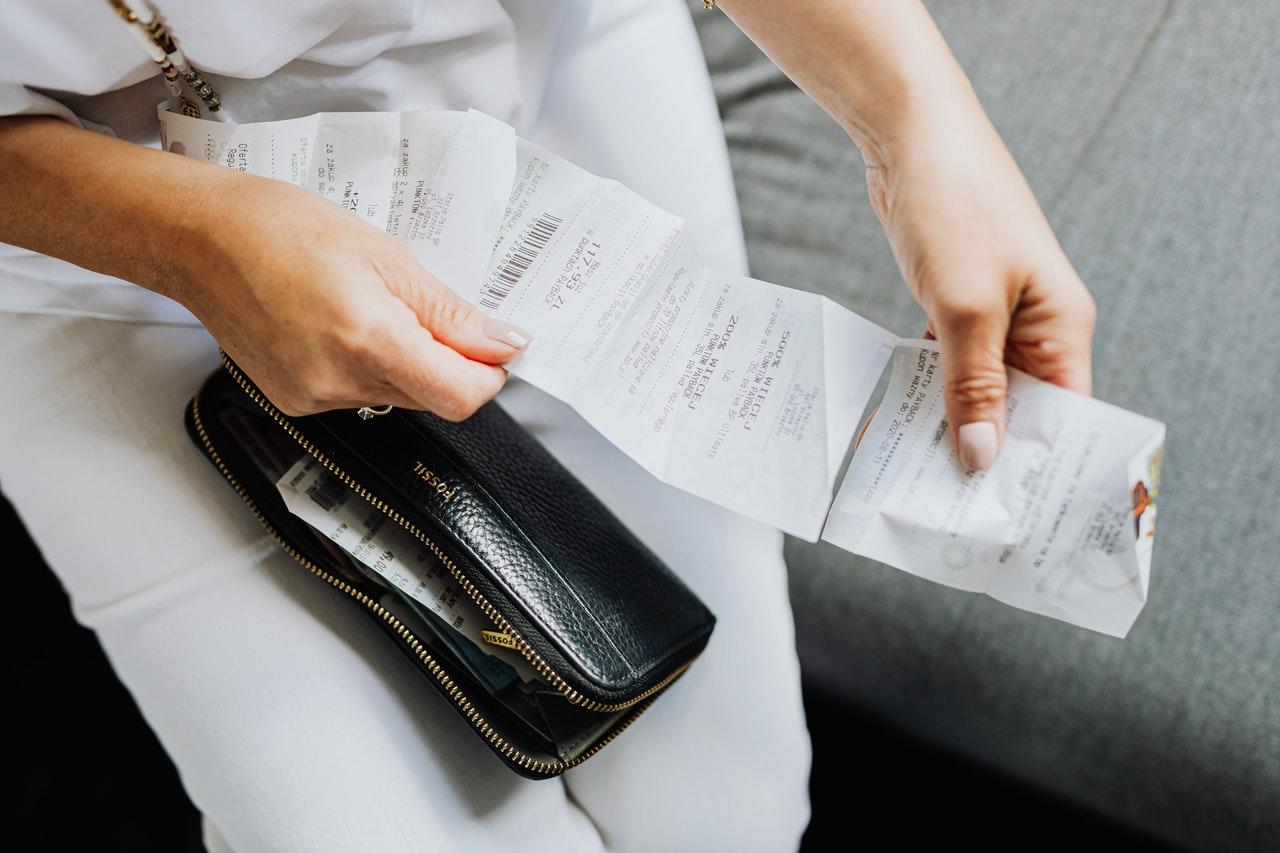 As adoption rates for digital receipts grow across the retail industry – averaging at 27% for 2022 – Slip, a retailer agnostic app leveraging QR code scanning to digitise receipts, shares four surprising facts about the small acknowledgements of purchases the nation receives on a daily basis.

The Toxic Coating on Receipts Makes Them Non-Recyclable

The BPA/BPS coating on thermal receipt paper is what differentiates receipts from normal paper making it non-recyclable. The BPA/BPS coating is what makes the receipt shinier than recyclable paper which is used for receipts in leading retailers such as Lidl or at the Post Office.

Unfortunately, as many people believe that as receipts are paper they can be recycled these will be contaminating large batches of recycling, therefore, creating more waste for landfills. Receipts are also not compostable as the BPA/BPS coating would contaminate the soil.

Chemicals Found on Receipts Can Pose a Health Risk

Not only do the chemicals used to coat thermal receipt paper cause environmental issues, but they are also linked to potential health risks. The BPA and BPS coating which is regarded as a reproductive toxicant can be absorbed easily through the skin.

While this is generally harmless for retail workers handling many receipts per day, research has shown that exposure to BPA can disrupt the functioning of the endocrine system and has been linked to causing reproductive, immunity, and neurological problems, as well as an increased likelihood of Alzheimer’s disease, childhood asthma, metabolic disease, type 2 diabetes, and cardiovascular disease.

The First Receipts Were Recorded in 7500 BC

Originating in the year 7500 BC, receipts of transactions became a necessity for the completion of a trade, when they were initially used for the exchange of livestock, grain and beer. At this time receipts were made from balls of clay and the practice of keeping record receipts for tax purposes is said to have begun at this time in Ancient Egypt.

The thermal paper we use for receipts today was not created until the mid-1960s. Mass production from the printing press created the ability to produce documents containing unique pieces of text which were quickly adopted by London banks as they were able to print their own branded versions of receipts. Until they were rolled out for widespread use like today, customers would predominantly expect a receipt as proof of ownership when collecting gold from their vault.

Whilst many businesses are striving to become carbon neutral, going paperless has become an important part of their mission. With UK grocery stores printing around 26,000 miles worth of paper receipts each week, the UK as a whole prints over 11.2 billion receipts per year. Printing this amount of receipts equates to using over 250 million gallons of oil, ten million trees, and one billion gallons of water each year.

As the majority of receipts are made from non-recyclable materials this makes all resources wasted with the receipts having to go into general waste. Around the world, lawmakers are cracking down on the mass production of paper receipts such as in France where paper receipts will no longer be automatically issued from January 2023 unless expressly requested by the customer.

Tash Grossman, Co-founder and CEO of Slip shared her insight: “Although we may not think about the adverse effects of receipts on not only the environment but also our own health, it is down to retailers to be able to provide consumers with the most conscious option as some automated systems will still print a receipt even if a consumer declines one, creating unnecessary waste. Slip’s QR code scanning technology allows customers to receive digital receipts without creating a longer checkout experience. Up to now, this has been a factor that has been detrimental to the growth of the e-receipt landscape as many customers are required to spend an extended period of time at the till to hand out their personal details.”

How Mobile Payments Can Improve the New Normal