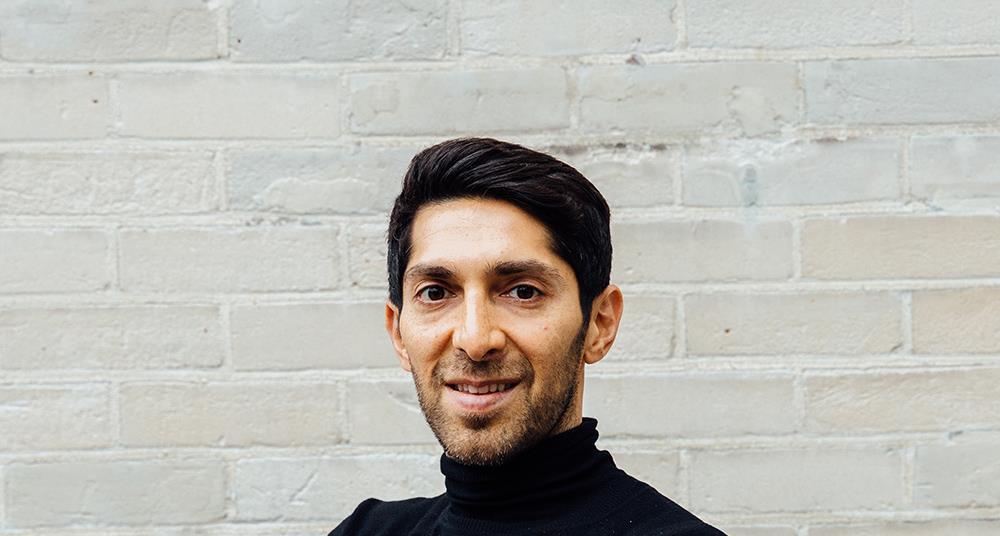 Investment into the UK’s property technology (‘proptech’) sector has reached record levels in 2021 and more than quadrupled since last year, as the growing sector matures.

In analysing UK proptech funding round data for 20211, proptech-focused venture capital (VC) firm Pi Labs identified there has been £1.6 billion of investment into the sector so far this year, a 360% increase from the £347.79 million seen in 2020.

The figure is more than 15 times higher than the £105.68 million of UK proptech investment achieved in 2016, as evidence of the long term trend that the sector continues to grow and attract investment capital.

This surge in proptech investment over the past 12 months has been driven by the creation of a broad range of technology solutions which address common issues in the real estate world. Proptech start-ups are currently solving issues around sustainability, logistics, construction, robotics, workplace wellbeing, and bringing the metaverse to the built environment, to name a few key examples.

Proptech mergers and acquisitions (M&A) have also been on the rise, with Pi Labs’ analysis of M&A data 2 showing that there have been 152 global proptech acquisitions so far in 2021, up from 92 in 2020 – the most global proptech M&A activity since records began. Activity has mainly been driven as a result of better capitalised and established players acquiring competing or complementary companies in order to consolidate their position and gain access to new markets.

This was seen recently, with US end-to-end commercial tenant engagement app HqO acquiring its leading European counterpart Office App, creating a new entity valued at over half a billion dollars. Similarly, US proptech unicorn VTS acquired global leasing, marketing, asset management and tenant engagement platform Lane in a $200 million deal to solidify its position as the international market leader in the space.

Commenting on the findings, Pi Labs’ CEO Faisal Butt said: “Proptech investment is growing significantly year-on-year, as the real estate sector is increasingly aware of the operational performance gaps that have been unaddressed for a number of years. As the UK real estate sector wakes up to the changes required to reach net zero targets, landlords, investors and occupiers are realising that technological adoption will play a crucial role in future-proofing assets and meeting sustainability pledges.

“On the back of the large wave of capital raised this year, and accelerated adoption within the sector, many proptech companies are now achieving scale and we can expect later stage funding rounds and M&As to drive investment growth in 2022. Generalist VCs, particularly tech-focused Silicon Valley investors, are also now starting to get in on the action – especially from Series A. For example, Updata Partners led the £42 million LandTech Series A round last month.

“We are also seeing some of the world’s largest institutional real estate and tech investors enter this interesting intersection after identifying the tailwind for growth. Recently, Abu Dhabi’s Sovereign Wealth Fund Mubadala invested into London-based Plentific’s $100 million Series C round alongside Brookfield Technology Partners and other institutions.”

Digital Signage in 2021: Is This the Right Time to Invest?