UK Ranks Best for Survival of Small Businesses in Europe 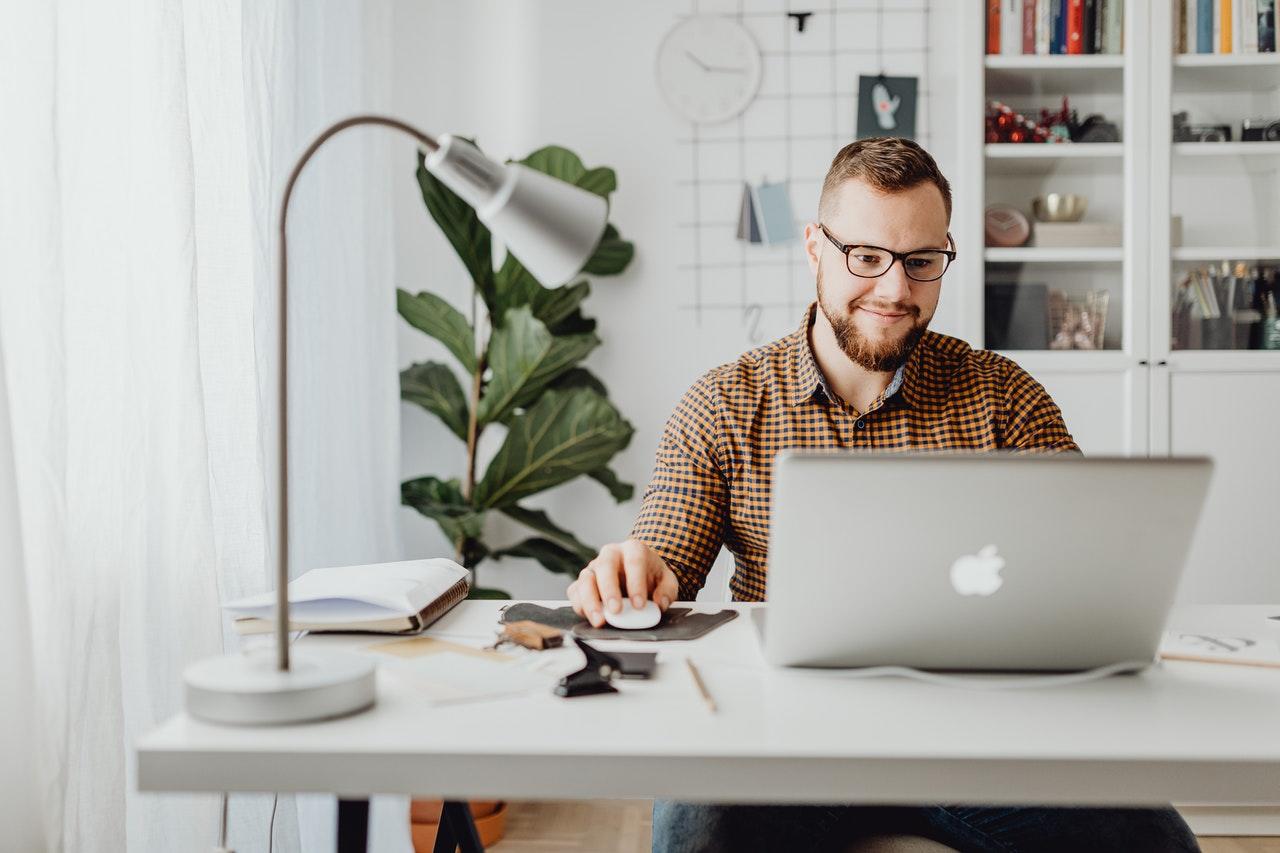 The number of small businesses has skyrocketed in the past year. With a wave of redundancies and furloughing alongside spending more time at home, people took the opportunity to set up their own small businesses. This has meant that the world has seen an increase in ‘micro enterprises’ — businesses with less than 10 employees.

Interested in finding out which countries are the best at producing lasting micro enterprises, money.co.uk investigated the performance of businesses with one to nine employees in 28* different European countries to find out what percentage of these businesses survived a five-year period.

The Countries With the Most Micro Enterprises After Five Years

Despite survival rates fluctuating by around 30% from the best to worst countries, money.co.uk also sought to find out which countries produced the most businesses which survived the five-year period.

Completing the top 10 countries are: Germany, Poland, Romania, Portugal, and Slovakia, in that order.

Money.co.uk found that the best country for the survival of micro enterprises is France. Over a five-year period, France boasts a business survival rate of 75%. In 2013, the country produced 46,549 micro enterprises, of which 35,060 were still running five years later.

The second most successful country is Sweden with a five-year survival rate of 73%. In 2013, the country produced 17,574 micro enterprises, of which 12,908 survived the five-year period.

Coming third is Slovakia with a survival rate of 70% for micro enterprises. Slovakia produced 18,949 micro businesses in 2013, of which 13,328 survived five years.

The country with the lowest five-year survival rate is Denmark. Despite over 8,000 micro enterprises being created in 2013, only 3,458 survived the five-year period, leaving Denmark with a survival rate of just 42%.

The United Kingdom ranks second lowest, with a survival rate of 43%. However, the UK was home to the most businesses that survived five years – a whopping 114,590, twice as many as any other country.

Ranking third from bottom is Poland with a survival rate of 44%. The country produced nearly 36,000 micro enterprises, but less than 16,000 survived five years.

“Many businesses have undoubtedly felt the negative impact of the pandemic on profits, but the last 18 months have also seen an increase in the number of small businesses around the world.

“Our analysis of the latest Eurostat figures shows that there are a handful of countries in Europe where the chances of survival are higher than others, specifically in France, Sweden, and Slovakia. Small businesses in these three countries have the highest survival rate on the continent, with over 70% of businesses passing the five-year mark – a vital marker for many businesses.

“While there are many ways small businesses can fund themselves – including investors and personal savings, some entrepreneurs may take out a business loan. As with all loans, it’s important to remember that any money borrowed needs to be paid back, with interest, over a set time period, and missed or late payments can affect your credit score.”