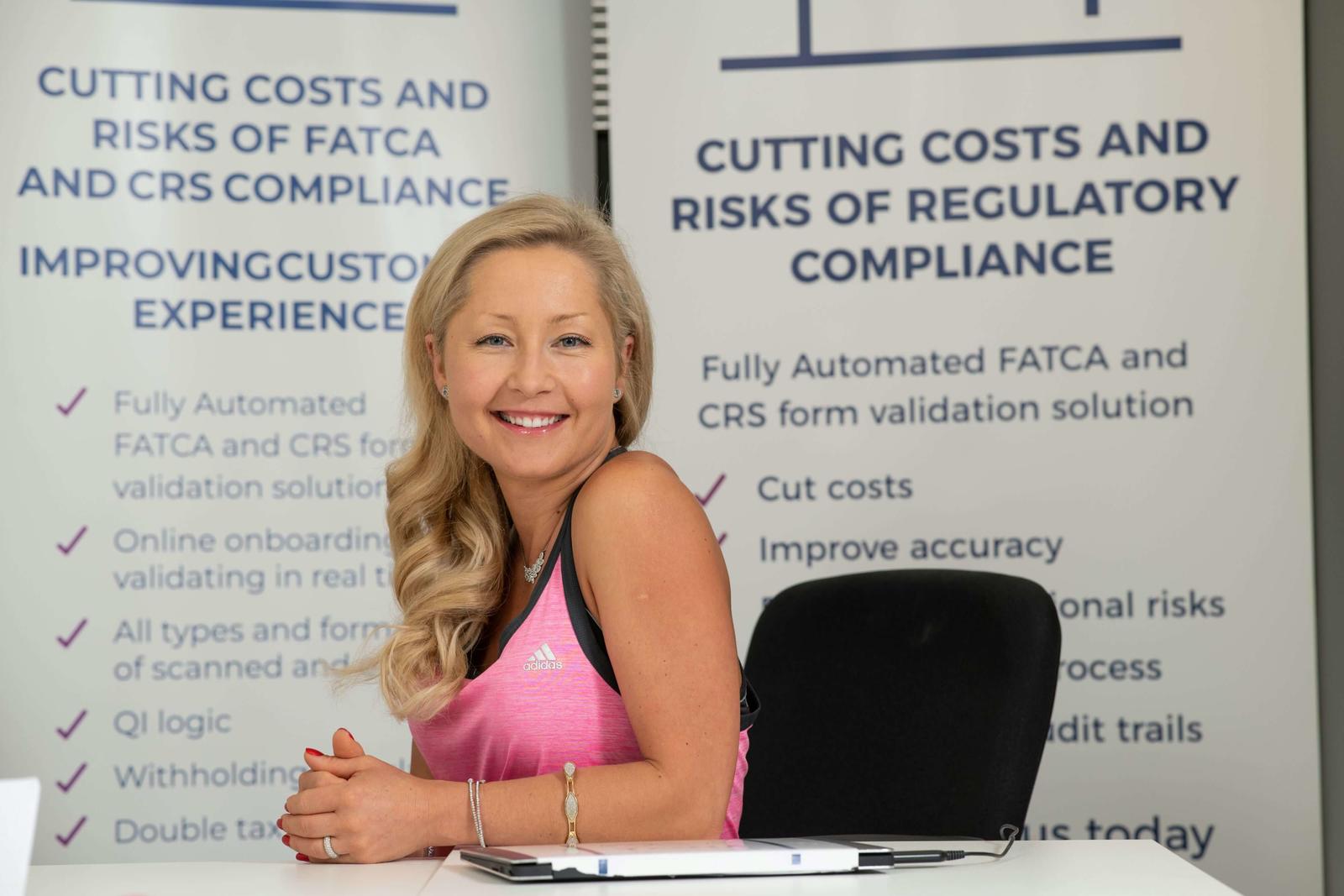 London RegTech firm’s cutting-edge AI enables financial institutions to validate tax forms in seconds. Success in the US has led to surging revenues and workforce growth of 46% this year despite the pandemic. The UK recent concluded its fourth round of trade negotiations with the US and in an ever-changing regulatory landscape, TAINA Technology’s innovative software expedites compliance, enabling businesses to validate tax forms in seconds and lower costs.

For many firms, RegTech: regulatory technology, has become key to ensuring compliance across jurisdictions at reduced costs. Using machine learning, a form of artificial intelligence in which computer algorithms improve through experience, TAINA’s platform cuts costs by 84% by reducing time spent validating tax forms by over 75% and tax form rejection rates by over 85%.

Founded by Maria Scott, a tax lawyer for 15 years, TAINA was borne out of her personal experience of the regulatory and operational burdens facing the financial services sector. Initial focus has been on global financial services hubs with the highest concentration of tax forms such as the US. Accounts there have grown dramatically in the last three years, leading to a new hub at Barclays Rise in New York.

Following market entry support from Department for International Trade (DIT) advisers in London and New York, TAINA’s revenues have grown substantially since 2018. Among its clients, it now counts some of the world’s largest financial institutions, online trading platforms, funding administrators, and the Big 4.

TAINA Technology Founder, Maria Scott, said: “As a tax lawyer, I know from first-hand experience the burden that regulatory compliance procedures place on businesses. TAINA helps automate some of the most painful elements of compliance (FATCA and CRS), reducing cost and risk, while improving customers’ experience and streamlining their onboarding. Now, it is more vital than ever that we harness the power of technology to cope with the challenges brought by the pandemic. With support from our adviser at the Department for International Trade and our brilliant teams in London and New York, we have established and grown TAINA in the US and the UK. Our next hub is going to be in Switzerland, followed by Australia.”

Named one of the world’s most innovative RegTechs by FinTech Global for three consecutive years and awarded Best Woman-led Investment in Innovation in 2019, TAINA Technology is an exciting start-up offering a critical service to global companies. TAINA’s next frontier is developing an AI flexible reading engine which will be able to read other types of documents, allowing for more automation and streamlining of processes for its clients.

The world’s biggest importer of global digital tech services, the US has been highlighted by TechNation as among the countries that UK tech companies should consider for their next market.

Minister for Exports, Graham Stuart, said:  “I’d like to congratulate founder, Maria Scott, and TAINA Technology for their success in entering and growing quickly in supplying US financial services businesses. TAINA is a stand out example of the UK’s many world-class tech exporters and should give confidence to others to export to the USA. The UK digital sector is growing much faster than the rest of the economy and DIT’s dedicated teams in the UK and overseas are ready to help grow UK tech exports and lower barriers to market entry by negotiating Free Trade Agreements, leading trade missions, and helping firms with contacts and selling opportunities.”

The fourth round of trade negotiations with the US, which aim to make it easier for businesses like TAINA to export their exceptional software, has recently concluded. Government analysis shows a free trade agreement between the nations will provide a £3.4 billion boost to the UK economy, as the trade deal will increase transatlantic trade flows by £15.3 billion.