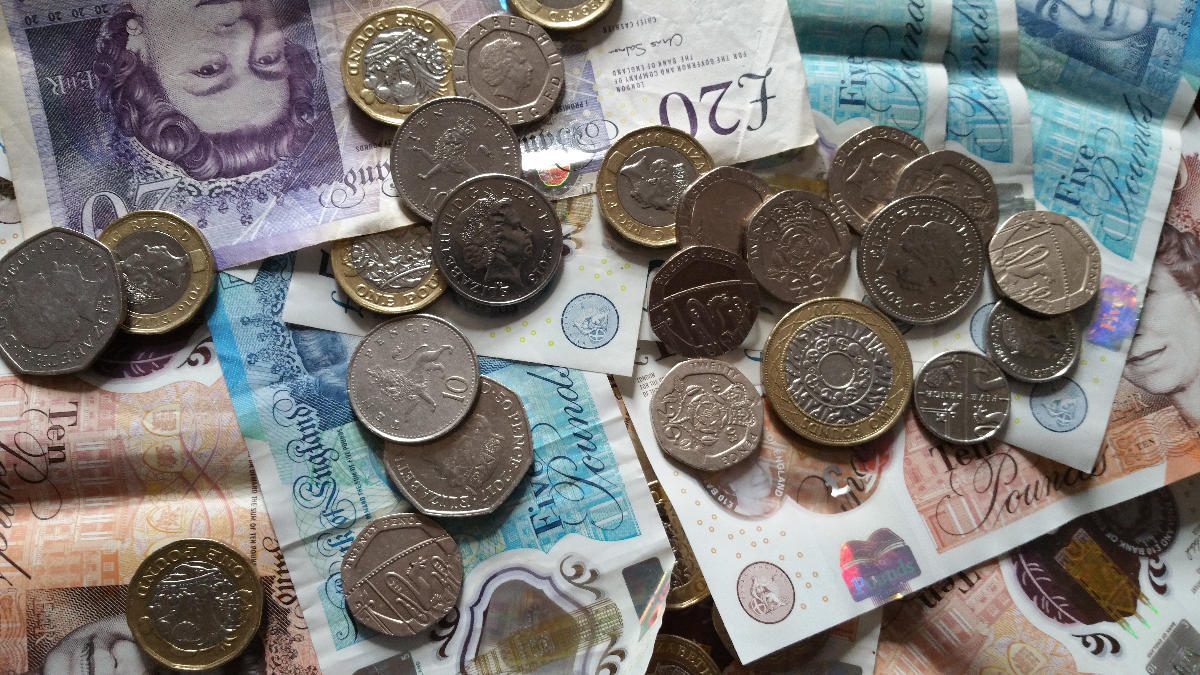 The UK tech industry is now worth $1 trillion in value, as the country’s tech sector becomes the third in the world to ever reach this landmark valuation. The UK’s thriving digital economy is now worth more than double that of Germany’s and almost five times larger than France and Sweden according to data by Dealroom analysed for the UK’s Digital Economy Council.

This rapid rise in the value of UK tech follows sustained investment in the digital tech sector over the past few years. The Covid-19 pandemic, in particular, triggered a wave of tech adoption from digital health apps, to education platforms, video conferencing and e-commerce. The products and services that kept us connected at home have become key parts of our daily lives now, helping propel company valuations higher and the UK tech ecosystem into a new league.

Digital minister Chris Philp said: “Our tech industry has gone from strength to strength, overtaking the rest of Europe and entering the history books as the third country ever to reach this milestone. We’re working hard to make the UK the best place in the world to found, grow or float tech businesses – whether they’re early-stage startups or global innovators – ensuring they have the best talent, investment and regulation to thrive.”

The Digital Minister announced the figures today ahead of the West Midlands Tech Review in Birmingham, which celebrated the region’s tech successes and opportunities.

The minister added: “Every corner of the country has contributed to the sector’s success including the West Midlands whose digital ecosystem is set to keep growing by at least £2.7 billion by 2025 and create 52,000 additional jobs.”

The region’s tech excellence will be showcased through the £24 million Business and Tourism Programme as part of the Birmingham 2022 Commonwealth Games. The programme will help leverage the profile of this major sporting event to drive inward investment and export opportunities between the West Midlands and Commonwealth markets.

In 2018, the UK tech ecosystem was valued at $446 billion and was steadily growing until 2020 when it doubled in value to $942 billion as investments into software and digital companies surged at the start of the Covid 19 pandemic, both in private and public markets. This has helped to catapult the valuations of many companies from unicorns – companies valued at $1 billion or more – to the even rarer decacorn status (companies worth over $10 billion).

The UK is now home to 13 decacorns of which 10 have gone on to IPO, and are the most highly valued tech companies in the country. This is double that of Germany (6) and three times’ Sweden (4).

This group of leading companies is on track to get larger over the next few years with 14 UK companies, with valuations of between $5bn and $10bn that are expected to join its ranks and achieve decacorn status. Companies likely to make the grade include cyber security company Synk, zero-emissions transport company Arrival and virtual events platform Hopin. There are more companies valued at $5 to $10bn in the UK than in Germany (5), France (3) and Sweden combined.

While most of the UK’s decacorns and unicorns are concentrated in London, there are now 44 unicorns spread out across the regions and 100 regional futurecorns that are laying the groundwork for future success across the country.

Steady Growth in 2022 Despite Challenges

In just the first three months of 2022, UK tech companies have raised over £6 billion with more than half (£3.3 billion) raised by fintech companies including FNZ, Checkout.com and GoCardless. This is an indicator of the strength of the sector with private tech valuations continuing to hold up well despite falling valuations in public markets. Regional companies are also raising large sums of money including Durham-based Atom Bank, the UK’s first challenger bank, which raised £75m in late-stage funding and Oxford-based ONI, a next-generation health tech devices startup, which raised £57m in Series B funding in January.

This growth is only set to continue. Research by DCMS published last year found that the UK digital sector is on track to add £190 billion in value to the UK economy and create nearly 700,000 jobs over the next three years.

Following the Russian invasion of Ukraine on February 24, UK tech has rallied to support Ukrainian people organising events to platforms and visa support. Tech Nation, the growth platform for tech companies and leaders, is prioritising Global Talent Visa applications from any nationalities, as well as Ukrainian refugees. London-based Blue Lake VC, run by two Ukrainian founders, is holding events to support founders from Ukraine to raise capital by facilitating intros to other UK-based investors, in a bid to help rebuild the country’s tech sector. As well, remoteukraine.org is a new digital job platform to support displaced Ukrainian tech professionals find work.

Gerard Grech, chief executive, Tech Nation said: “This is a watershed moment for UK tech. The industry has gone through difficult global challenges and come out stronger than ever. Ten years ago people said there weren’t enough startups in the UK. Five years ago people said there weren’t enough scale-ups. Every day, innovative and experimental tech companies are being launched across the UK that will grow into the next generation of unicorns and decacorn and we at Tech Nation are committed to supporting and fuelling these high-potential businesses across the whole country.”

Daniel Korski, DEC member and CEO of PUBLIC, said: “With a $1 trillion ecosystem value and home to 13 decacorns, the UK has built not only an incredible tech industry but also a resilient one that has continued to grow despite global challenges. By providing the right tools and resources, along with supportive networks, we can ensure the industry continues to scale and remain a world leader in tech.”

Julia Hawkins, general partner at LocalGlobe, said: “This is a brilliant milestone for the UK tech industry. Despite the overwhelming challenges of the past few years, UK tech has provided the means to keep us connected and moving forward and helped transform industries across the country, particularly in the healthcare sector. It’s exciting to be a part of this dynamic ecosystem and I look forward to seeing these startups and scaleups grow over the next few years.”

Rana Yared, partner at Balderton Capital, said: “Reaching $1 trillion in value is an important landmark for the UK. There have often been criticisms that you can’t build world-leading companies outside of the US but we’re proving that you don’t need to be based in Silicon Valley to have an impact. Meanwhile the UK’s fintech success continues, with fintech companies raising over £3 billion already in the first three months of the year.”

Yoram Wijngaarde, founder and CEO at Dealroom, said: “The UK is only the third country in the world to reach this $1 trillion valuation milestone. The explosion in VC investment started by the pandemic amid the overwhelming demand for digital services for healthcare, education and food delivery has helped spur on this growth but the foundations were laid long before 2020. As companies and investors grapple with the global challenges of 2022 from the Russian Ukraine war to the ongoing supply chain crisis and the cost of living rises, it’ll be interesting to see how tech ecosystems like the UK’s adapt and adjust.”

Are Pets The Future Of A Happier Workforce?