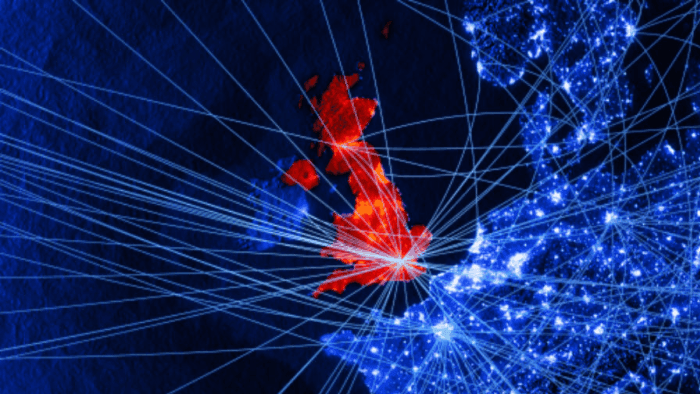 In a global ranking of most promising countries in the world for technology breakthroughs, the UK has risen one place, to third.

KPMG’s 2019 Technology Innovation Hubs report, ranking the countries expected to produce the most disruptive technologies, the UK is sitting just slightly behind the US and China.

The global survey interviewed 740 business tech executives from companies, venture capital firms, and angel investors, all focused in technology. The survey found that nearly 60 per cent believe that it is likely or very likely that the technology innovation centre of the world will move from Silicon Valley by 2023.

Separately, of the tech industry leaders surveyed, the majority identified New York as the city most likely to become a leading technology innovation hub outside of Silicon Valley over the next four years. Meanwhile, London maintained the same position as the 2018 report – coming in third spot which it shared with Tokyo.

The UK head of TMT at KPMG, Ian West, said: “It is great that the UK’s technology sector is appreciated as the most promising market for technology breakthroughs in Europe, and that London is seen as a major hub for big data, fintech and a variety of digital technologies.

“Despite the uncertainties presented by political hesitations and other economic factors, the UK and London has not lost its shine when it comes to its technology pedigree.”

“Technology underpins the competitiveness and development of almost every sector. It is a key battleground for most economies and the UK must ensure it is a leader in this field. The UK’s investment in autonomous vehicle technology, artificial intelligence and robotics is therefore hugely encouraging and will make a real difference to the UK being seen as a tech destination of choice for scientists, entrepreneurs, investors and tech companies,” concluded West.