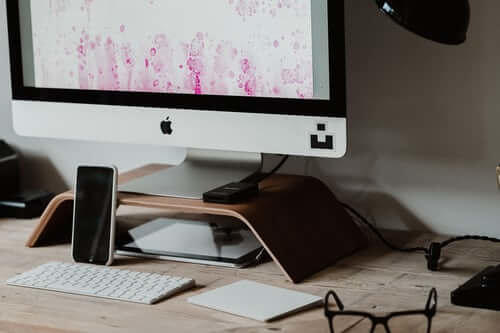 Employees in the UK and US are still working longer: data showed a sustained 2.5-hour increase to the average workday. The USA increased their average work week by almost 40%, adding an extra 15 hours (more than one extra work week per month), whilst France, Canada, and Spain are back to their pre-quarantine working regime. Spending on cloud security is predicted to increase by 33% this year, becoming a $585M market.

Incredibly, according to research by Gartner, more than 80% of company leaders plan to have their staff work remotely at least part-time. New data from NordVPN Teams shows that people in the US and UK have settled into a habit of working 3 and 2 hours more a day, respectively.

The US increased their average work week by almost 40%, adding an extra 15 hours (more than one extra work week per month) — the largest jump worldwide in April. This directly correlated to mandated remote work during the COVID-19 pandemic. According to NordVPN Teams, almost 4 months later, US employees are still spending 3 hours longer on business VPNs per day, while employees in the UK are still working 2 hours longer.

On the other hand, France, Canada, and Spain are back to their pre-quarantine working regime, although previous data showed a 2-hour increase in working hours. This could be related to the fact that employees are at least partly back to the offices in most European countries, so working time has also stabilised.

“The data has also revealed that the UK seems to start work an hour later than before the quarantine, but both the US and UK tend to work late. We also see that there is no significant drop in the usage of business VPNs during lunch time, which might suggest that lunch breaks have become shorter,” explains Juta Gurinaviciute, Chief Technology Officer at NordVPN Teams.

The usage of business VPNs skyrocketed in April, which coincided with a widely-reported spike in the usage of home networks and devices, many of which might lack the protection necessary for secure remote work.

“The sharp increase in cloud and remote access VPNs continues. Companies have taken action to get people to work online as fast as possible, but the new challenge is also to make sure they work as securely as possible. A recent Gartner survey found that more than 80% of company leaders plan to have their staff work remotely at least part-time,” says Juta Gurinaviciute, CTO at NordVPN Teams.

According to Gurinaviciute, cloud-based VPNs are becoming extremely popular due to their simple ‘plug & play’ set-up. New clients can be set up quickly, and, more importantly, remotely. For example, NordVPN Teams sets up 200 users per hour on average. “Another important aspect is that NordVPN Teams is operating at a server capacity of less than 20%. We keep connecting new servers to satisfy the growing demand,” explains the NordVPN Teams expert.

Spending on cloud security is predicted to increase by 33% this year, becoming a $585M market.