Ukraine Has Most Crypto Owners in the World 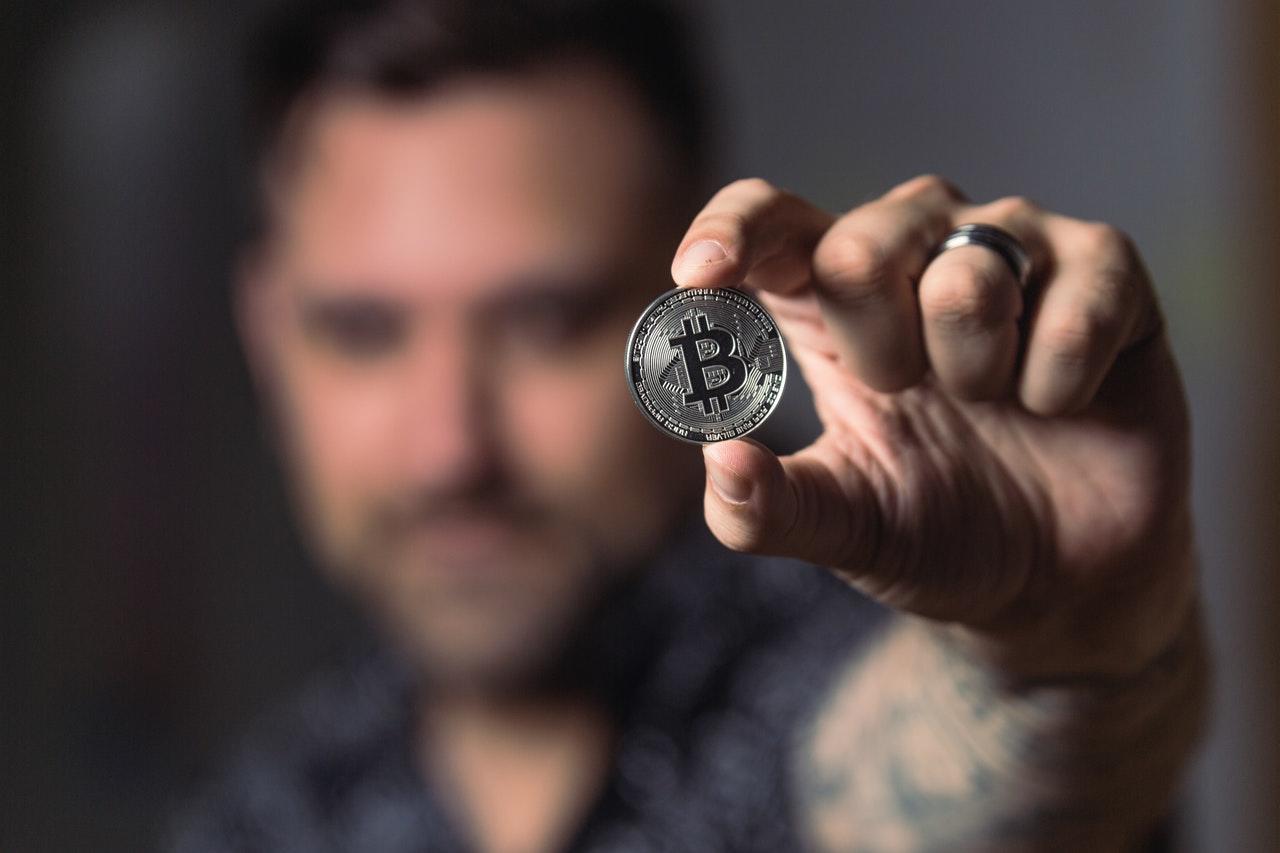 0 shares
New research shows that the UK has the 9th most crypto owners in the world, with Ukraine coming out on top.

New research from BrokerChooser reveals the countries where the highest % of the population owns cryptocurrency, with Ukraine topping the list with almost 13% having invested.
The study analysed the countries with the highest number of cryptocurrency owners to reveal those areas where it is taking off the fastest and accelerating towards widespread adoption and usage.

The results show crypto ownership is spread somewhat evenly around the globe with countries in Europe, Africa, Asia and North and South America all appearing in the top ten.
The Countries with the Highest Rate of Crypto Owners:

Russia and Kenya also came in the top three with 11.91% and 8.52% of their populations holding cryptocurrency respectively. In the U.S. 8.31% of the population are crypto owners with more than 27 million people in the country holding a cryptocurrency.

The research assessed a range of factors, including cryptocurrency-related searches and home countries of BrokerChooser Users before assigning countries a crypto awareness score (out of 10).

In third place was the US with a score of 6.03. The US has received a lot of press regarding their involvement with cryptocurrencies with Elon Musk becoming a household name for cryptocurrency traders around the world.

Cryptocurrency trading is going from strength to strength, garnering more and more usage around the world. As awareness for cryptocurrencies increases, the figures found in the study can only look to grow over the coming years as cryptocurrency becomes more ubiquitous.

The growth has been rapid. In 2015, PwC carried out a Consumer Cryptocurrency Survey which found that only 6% of respondents identified as being “very” or “extremely” familiar with cryptocurrencies, leaving a staggering 83% in the dark when it comes to cryptocurrencies. Knowledge since then has increased exponentially.

This dramatic change in six years provides a good indication of how knowledge and awareness of cryptocurrencies is set to grow in the next 5-6 years.