Use Tech For Localization Or Get Left Behind 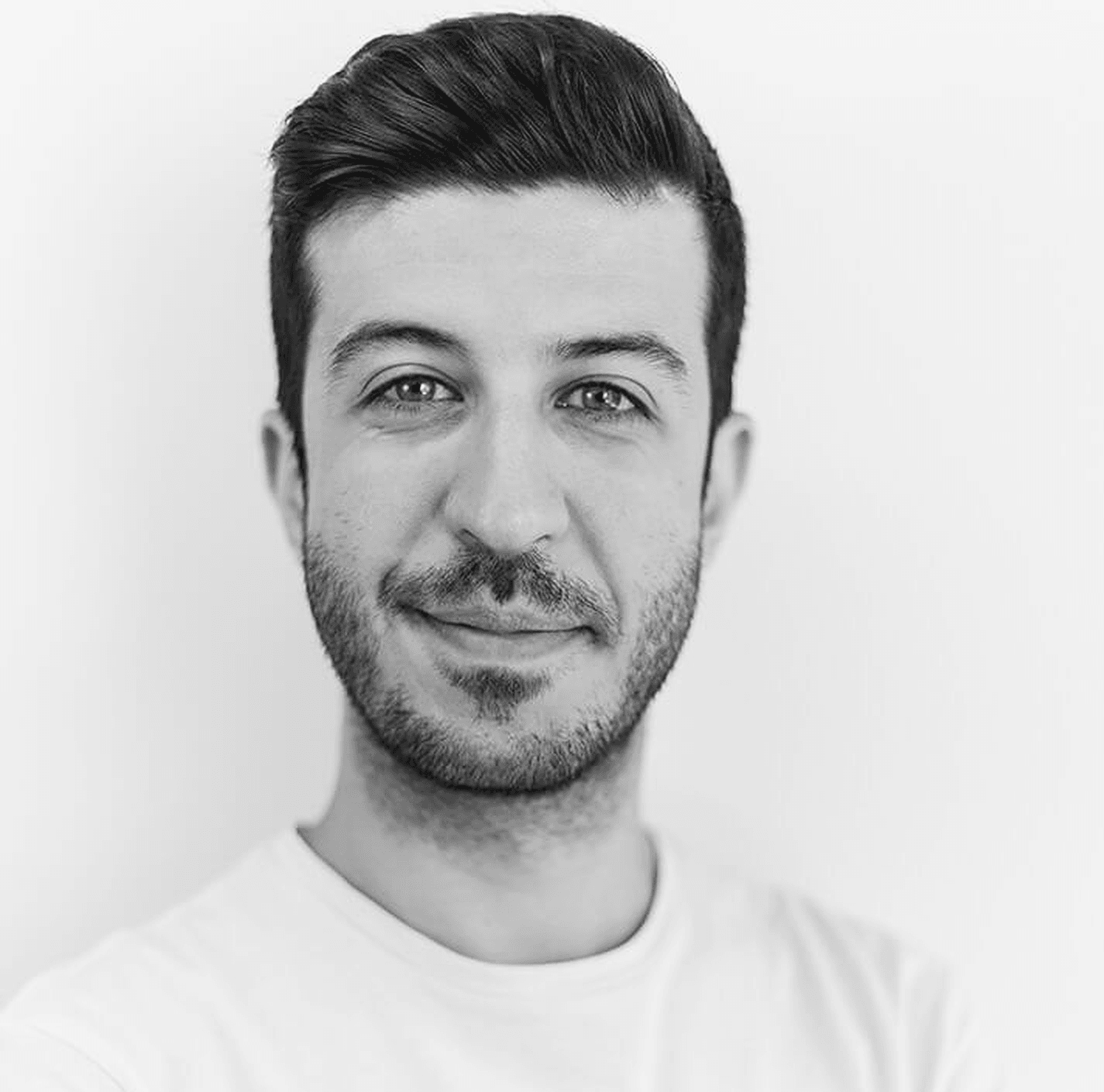 When it comes to global engagement, companies like Netflix and Disney have changed the game. In the face of growing user expectations localization offers a way to increase loyalty, efficiency, and user satisfaction – elevating your brand.

It’s true that there’s still a place for single market video content: not everything needs to be adapted for a global audience.  Some topics are niche or country-specific; for other content, the time spent localizing doesn’t make sense compared to the possible increase in engagement.

However, focussing on one market is a risky strategy with a high chance of plateau. For example if you’re a streaming service, why limit your viewership to Korea when you might be a breakaway hit in the US?  And if like Sky News, you realise an unexpected demographic is consuming large amounts of your content, there are gains to be made from investing in this region.

Companies adopting localization techniques are tapping into less saturated markets and realizing opportunities to develop a global brand. It’s the reason big hitters like Netflix and Disney+ have made emerging markets such a core part of their strategy.

With a single market focus, your progression options are limited. While Western Europe and North America have the most Internet users, already-high adoption levels mean comparatively slow market growth.

In North America, users are projected to reach 92% by 2023, an increase of only 2% compared to 2017. In contrast, Asia Pacific is likely to see a growth of over 1 Billion users in the coming years. Companies looking to these new markets for growth aren’t willing to take chances on their reputation. They’re highly aware they need to resonate with audiences to succeed.

Industry leaders have shown they’re willing to go to large efforts to capture and retain the attention of wider markets. When Pixar released Inside Out in 2015, they changed their animation for the Japanese release, replacing the vegetable meant to evoke disgust. Director Pete Docter explained:

“In Japan, broccoli is not considered gross. Kids love it. So we asked them, ‘What’s gross to you?’ They said green bell peppers”.

A small change, perhaps, but with a big impact. The switch to peppers showed Japanese audiences the film included them. Small, local touches like this foster connection and brand loyalty.

One-size-fits-all globalization and auto-translation subtitles can’t match this bid for engagement. Not every piece of content can be a studio movie with a budget for dubbing actors and expert translators. But using AI and dubbing technology can exponentially improve the viewing experience.

Increasingly, this is not a choice but an expectation. Leaps in technology (82% of internet traffic is now video) mean the bar has been raised for media. Younger users spend an average of 6-8 hours online across five devices according to a recent Forbes article.

Local viewers aren’t willing to struggle through overly long, unclear captions and robotic (or non-existent) dubbing. Dissatisfied with poor subtitles on a media stream? There’s always any number of YouTube videos, personalised TikTok reels, or Instagram stories in your own language.

Now that global media is more necessary than ever, the ongoing pandemic increasing the desire for insight into other countries, there’s never been a better time to consider your addressable market. A localization strategy can help improve your reach, increase viewer engagement, and make better use of your most effective content.

Using technology like Rev.com to get you going with subtitles or Papercup to automate most of your dubbing process are some quick and sure ways to start localizing for local markets you play in and start engaging audiences which were previously out of reach.