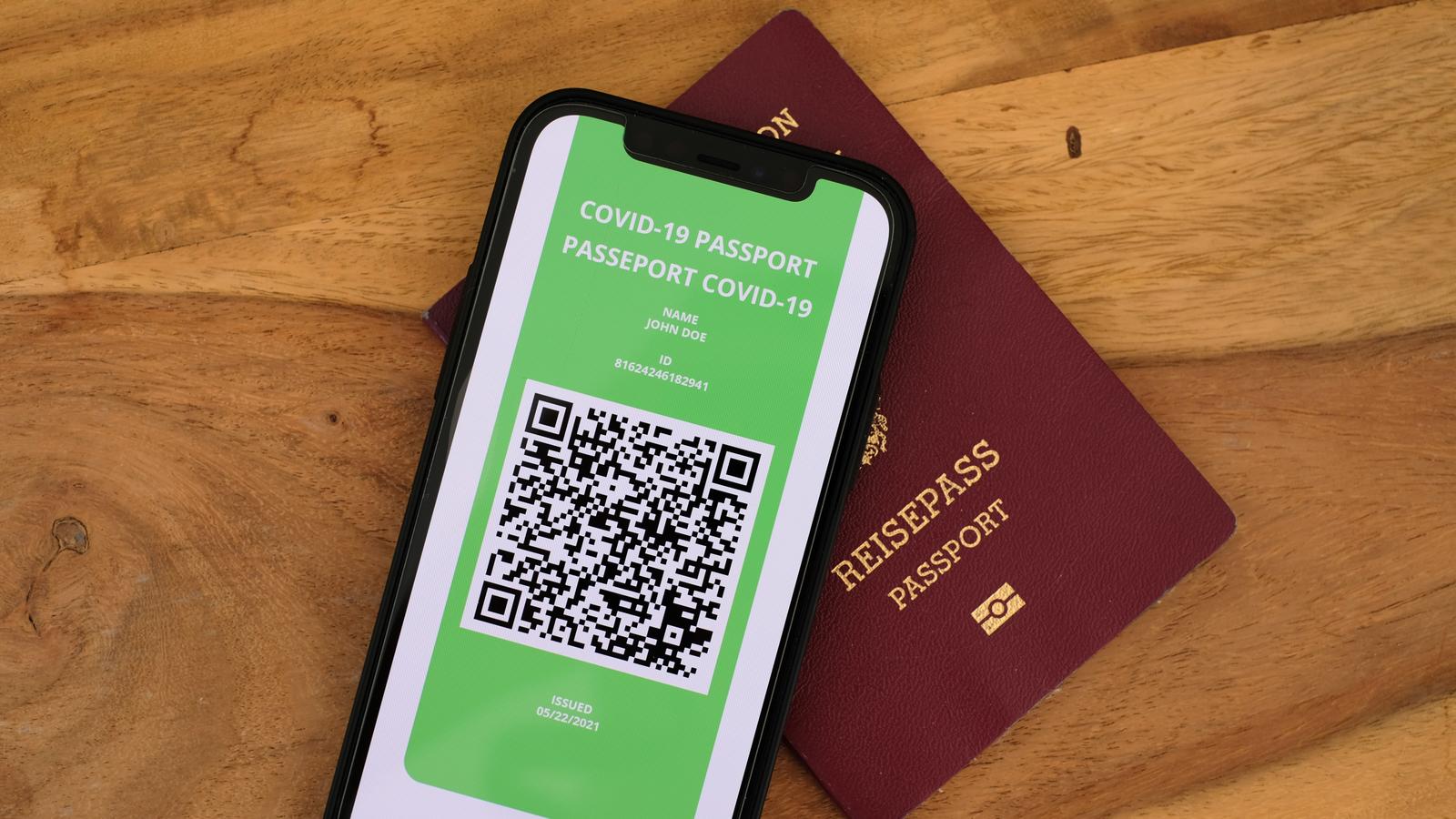 When the COVID19 pandemic started in early 2020, most of the world was in a state of shock. Many others were in denial and continue to do so while others scrambled to find solutions. Amidst the chaos and pandemonium unleashed by the pandemic, some governments have made huge progress which reinforces the fact that governments need to innovate every step of service delivery.

In February 2020, I was in Dubai and at a time when the global pandemic was very localized in Wuhan, China, I still found people in Dubai wearing masks. These were the early days of what has now become a war against one of the deadliest viruses known to mankind. From early response 2 rapid action planning, and subsequently fast-tracking vaccine creation and delivery, we as a global community still have a long way to go.

With that in the picture though, good progress has been made by technology-led governments, including The United Arab Emirates (UAE). In terms of Government Technology Services, the UAE remains the only country in the world today that has a star rating system to raid government service centers. Moreover, being the only country with a federal blockchain strategy and the world’s first minister of artificial intelligence and remote work. The UAE also runs the highly successful GX (Government Experience) program that creates and advocates best practices in Government Services rollout.

The GX methodology to deliver efficient Government Services has made the UAE the second country with the maximum number of vaccinations done per capita to date. Governments today must not only rely on good governance, and technology but also practice excellence.

How can vaccine passports function?

The next phase of fighting the global pandemic is a COVID19 vaccine passport. This is going to be more difficult than anticipated for a few reasons. To be effective and accurate, Vaccine passports must rely on multiple points of data, including the personal information of the person vaccinated, their health care information, information relating to the facility or clinic where they have been vaccinated, possibly batch and type of vaccination administered, and so on.

Although it’s not difficult to collect this data and standardize it, the challenge becomes in recognizing the legitimacy of such a document from an authority that does not fall within a jurisdiction. As an example, in Canada, where I reside, every province and every municipality within a province has its healthcare tracking system. At a local level, it becomes an effort between different bodies to collaborate and share data for such a passport to work. Add a cross-provincial level, it becomes complex, as the data gathered needs to be standardized, and a way to ensure that this data is accurate must be created.

Traditional paper-based documents are easy to produce with the right data, however, they are prone to fraud. We have already seen cases where fraudulent certificates certifying a vaccination were produced by travelers.

So, can technology help? and would it ensure the accuracy of these vaccination certificates? what comes to mind is potentially a system based on cloud, shareable between different entities, and holding a standardized database that can be accessed, or shared, or to see the least viewed by verifying parties across the world. Imagine traveling from London to New York and being able to show your COVID-19 vaccination status to authorities in New York, and them actually trusting that this information being presented is accurate.

Given the complexity of the use case, Blockchain technology can be a really good choice. A distributed database is considered to be more of foundational technology, and by the way, also the foundation behind Bitcoin and other Cryptocurrencies, Blockchain that can maintain the best privacy of information, and at the same time be accessed by different parties without impacting the privacy of the end user. Implementing a COVID-19 vaccine certificate on blockchain however will be far complex than just getting different countries to agree on a format. Here is my success formula to make this work: –

Step 1 – The first step is to get a country-level agreement between different bodies and set policies and procedures to capture data and store it on a blockchain in a specific way.

Step 2 – The second step would be for governments across the world to agree on having a single blockchain database on which this information can be shared.

While it is a mammoth task to put all the information about a global population on a blockchain database, infrastructure costs, system access costs, maintenance costs can add to hundreds of millions of dollars.
The complexity is also in ensuring the project is funded well, manage well, and subsequently maintained in a highly efficient manner

I foresee some governments across the world perhaps making more progress on this, given their existing focus is already on blockchain. The government of the UAE already has a federal blockchain strategy and an already existent Blockchain use case in its Smart Dubai entity. Estonia is another nation that has a highly developed technology infrastructure wit distributed databases already in use.

I can also estimate that should such a system be created, it will take more than a few years, and I do not anticipate it to be functioning before 2025.

My recommendation to governments would be is to start a dialogue at the national level and focus on the shortest path possible two at least nationally be able to achieve such a task. Access to paper base certificates has already been started and is a great way to kick things off.