From Viagra to Vaccines: Who are Pfizer? 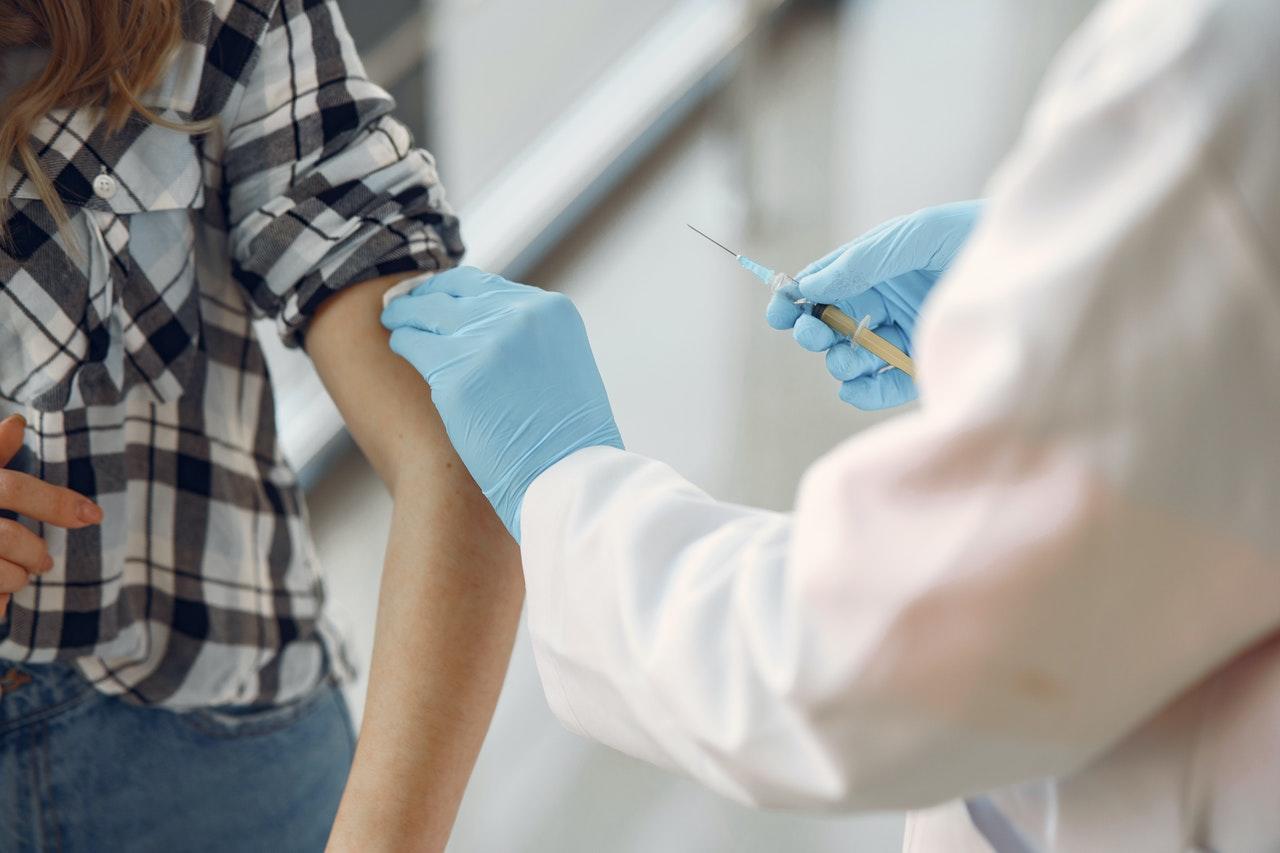 Pfizer has made headlines this week with the results of their COVID-19 vaccine trial placing them as the forerunner of the global vaccine race. Already considered one of the world’s biggest pharmaceutical companies, how did Pfizer become the multi-billion dollar body that it is today?

The Origins of Pfizer

Pfizer, now one of the biggest pharmaceutical companies in the world, is over 150 years old. Founded by two German immigrants in New York in 1849, the company was the brainchild of a chemist and a confectioner. In fact, their first product was an almond-toffee flavoured medicine for intestinal worms. Since then, the company went from success to success, becoming one of the key manufacturers of citric acid around the advent of soft drinks. They were crucial in World War II when they focused their efforts on the mass production of penicillin.

Pfizer became a household name after it produced “miracle drug”, Viagra, in the late 1990s. Originally created to control high blood pressure, it continues to be the leading drug for erectile dysfunction, even 22 years after its debut. In recent years, the pharmaceutical giant has been largely focused on oncology, inflammation and immunology, vaccines and rare diseases. Last year, Pfizer acquired Array BioPharma, to amplify its oncology-related portfolio. They also acquired Therachon which is specialised in developing rare disease treatments.

Pfizer is already the world’s largest drug maker when it comes to raw figures. However, companies such as Johnson and Johnson often overshadow the pharma giant due to their market capitalisation values. In 2019, the company’s net income was $16.3 billion though they had the highest drug sales. The company is also unmatched in what they spend on research and development. Although the majority of their business comes from the US, they have a huge global reach. In fact, they are one of the main suppliers of the NHS. The launch of a COVID-19 would confirm its status as the largest pharmaceutical company.

This week, pharmaceutical giant Pfizer announced the results of its recent COVID-19 vaccine trial; 90% effective in preventing the virus with no serious side effects. The vaccine trial is currently in Phase 3 and involves over 43,000 volunteers, globally. Their next step is to go to the FDA to gain emergency use authorisation but, before that, it has already started to manufacture the vaccine. Pfizer says that it hopes to provide up to 50 million doses worldwide before the end of 2020 with a further 1.3 billion in 2021. Whilst this may be a small light at the end of a very long tunnel, it is worth noting that there is a priority list for receiving the vaccine. Elderly people and essential workers are first on the list. It should also be remembered that everyone will need two doses of the vaccine. Thus, it could still be a while before everybody can be vaccinated.