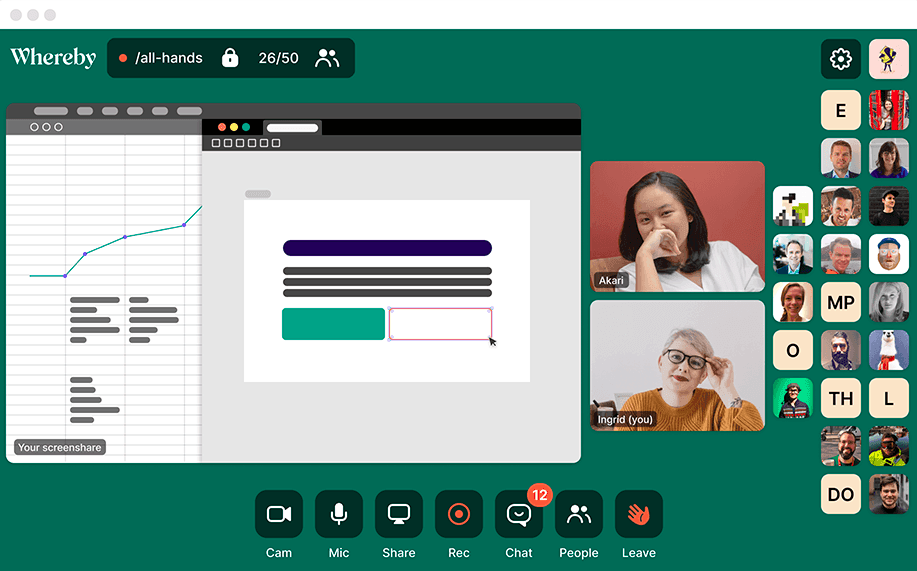 Point Nine backs Whereby to take on Zoom, Microsoft and Google through better meetings for all

Whereby, the Norwegian video meeting challenger and one of Europe’s fastest-growing startups, has raised $12 million from Point Nine, Jason M. Lemkin’s SaaStr fund, and a group of more than 20 angel investors.

Further cementing Whereby as one of Europe’s most exciting startups, the group includes founders of companies like Miro, Typeform and GoCardless, founding members of Spotify, as well as several successful serial entrepreneurs and early-stage investors. 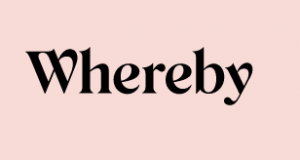 “The past year has led many of us to question the future of work, with video meetings set to remain a big part of our lives,” said Øyvind Reed, CEO at Whereby. “More than ever, the tools we use to connect have to enable effective and enjoyable meetings, providing focus, collaboration and wellbeing. Having attracted some of the world’s best investors, we’re excited to keep working on bringing better meetings to teams around the globe.”

Since 2013, Whereby has pioneered human-centric video meetings with the goal of enabling meaningful connections for 1 billion people by 2024. The new capital will be used to fuel continued growth, expand its world-class team and further develop products that make meetings easier and better for everyone. Whereby has already been named “easiest to use” by G2.com and “crowd favourite” by New York Times Wirecutter.

“Last year we saw the mass adoption of video meetings,” said Christoph Janz, Partner at Point Nine. “Now it’s about taking the user experience to the next level and Whereby will be leading that charge. It’s amazing to see a Scandinavian startup playing in the same league as the tech giants – and we’re very excited to be a part of their journey.”

Harry Stebbings, the founder of Twenty Minute VC added: “Zoom fatigue is real and for those that appreciate beautiful design and advanced security, Whereby is the place to work and communicate. Øyvind and the team have realised that the future of meetings, be it over video or otherwise, is about putting the human connection first.”

Whereby offers three pricing plans, including a free option, and allows users to embed intuitive tools such as Google Docs, Trello and Miro directly in their meetings. In 2020, Whereby saw a 450% increase in users across 150 countries as millions of people relied on its browser-based service and slick design to connect and collaborate more easily.

David Hauser – Entrepreneur and founder of @Chargify, @Grasshopper and @Superfat