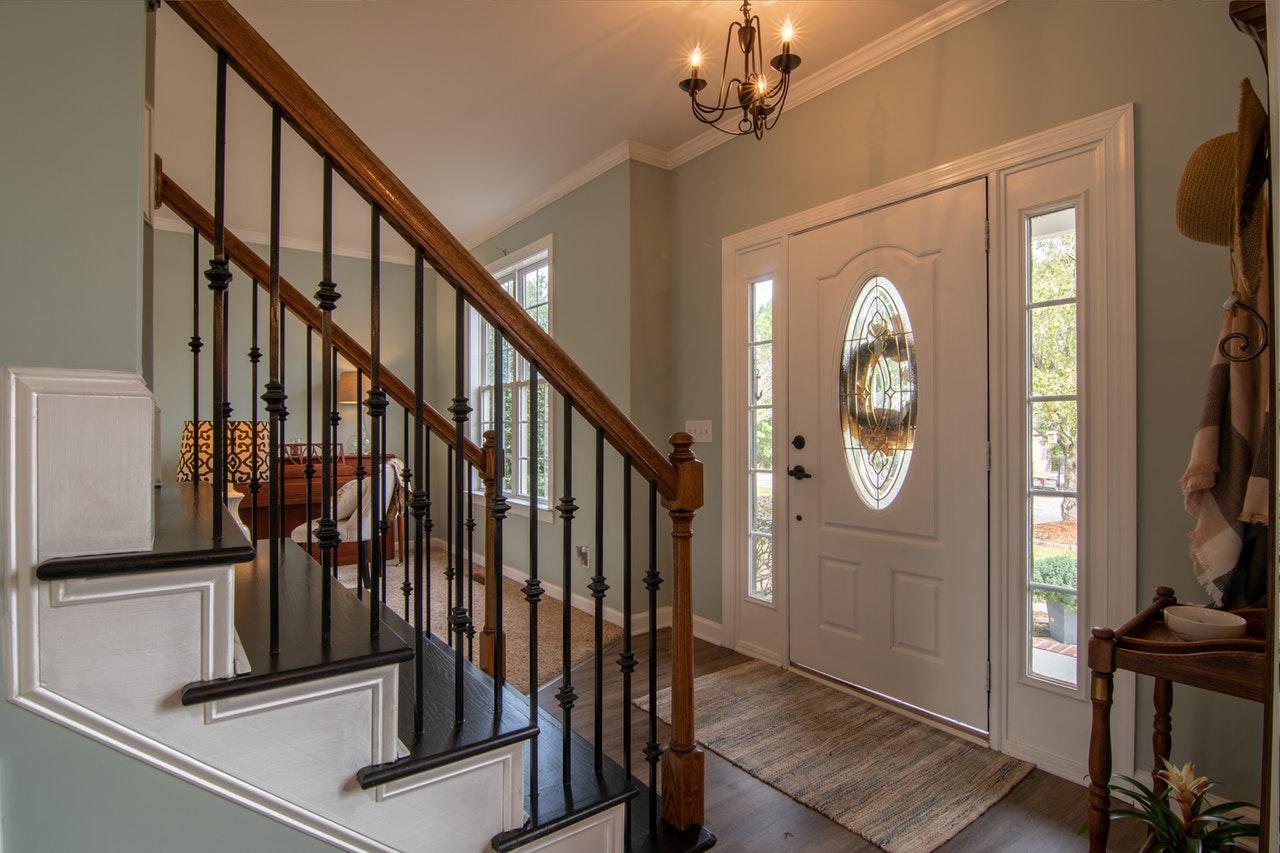 Virtual tours are changing the way letting agents operate as the property market experiences a boom in demand.

Demand for rental property is keeping UK letting agents extremely busy. In addition, a flood of new rental properties is expected to hit the market shortly, with figures from Hamptons showing that the stamp duty holiday has driven a rise in first-time landlords entering the buy-to-let market.
One solution that busy letting agents have turned to in order to cope with the boom in demand is virtual tours. According to virtual tour technology company Made Snappy, many agents turned to virtual tours as a result of the pandemic, when lockdown meant that they could not conduct viewings in person. The company saw a significant increase in clients when the first lockdown struck in 2020, with 95% of those clients continuing to use Made Snappy’s virtual tours a year later.
Mark McCorrie, CEO and Founder, Made Snappy: “We’ve found that a lot of letting agents turned to virtual tours out of necessity but then discovered that they delivered multiple benefits. The speed of creating a Made Snappy virtual tour and the amount of time and money that it can save staff in wasted viewings are game changers.”

It takes less than 10 minutes to shoot a Made Snappy virtual tour, with a further 15 minutes needed back in the office to finalise it. After that, the letting agent can give anyone interested in the property a digital viewing.
Kent letting agent Martin & Co, which lets about 30 properties per month, now uses Made Snappy virtual tours for every property it lets – potential tenants can’t book a physical tour until they’ve taken the virtual one.

It’s the same story up and down the country, with intense demand putting pressure on agents to use their time more effectively.

Made Snappy’s virtual tours allow letting agents to screen out any potential tenants who don’t like the property’s interior – something which is much harder to do with just still images. This saves agents from plenty of wasted viewings. Martin & Co needs just one negotiator to cover its 600 properties as a result of the switch to using Made Snappy.
After a virtual tour, an in-person viewing becomes more like a second viewing. In fact, the tours are so detailed that Martin & Co’s Kevin Hall reports that it would be possible to let half of the agency’s properties without in-person viewings.
By using Made Snappy, letting agents can cut out wasted time and boost conversions, freeing them up to deal with more properties, which ultimately means more income.