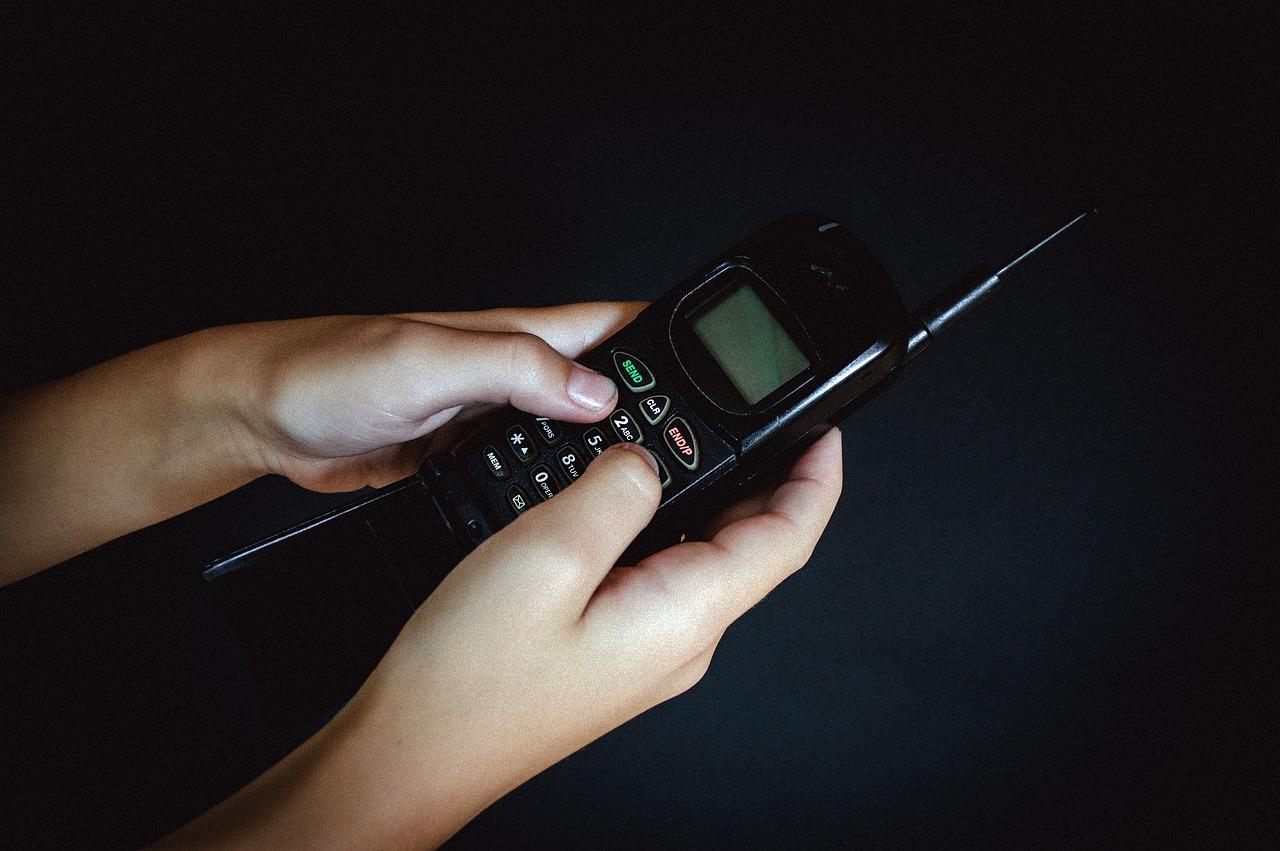 Fifteen letters that changed the world: ‘Tis the season of giving and in the spirit of Christmas, Vodafone auctions the first ever SMS-text in order to benefit the UN refugee agency.

Vodafone is auctioning off the world’s first SMS. It was transmitted through the Vodafone network on December 3, 1992 and received by Vodafone employee Richard Jarvis at a Christmas party. It’s 15 letter message: “Merry Christmas”.

The SMS is auctioned as a Non-Fungible Token (“NFT”) in a unique sale organised by Aguttes Auction House in France. The buyer, who will be able to pay with Ether cryptocurrency, gains exclusive ownership of a detailed and unique replica of the original communication protocol that transmitted the world’s first SMS. The auction will take place on December 21st 2021. Vodafone will be donating the proceeds from the sale to UNHCR, the UN Refugee Agency, to support forcibly displaced people. It is estimated to sell for between €100,000 to €200,000.

From SMS Past to NFT Future

Much like SMS in the 1990s and early 2000s, blockchain technology has seen ever-increasing adoption – and our world has entered a new era shaped by digital technologies. The Internet and its applications are constantly evolving at an increasing pace.

In the last 12 months, for example, “non-fungible tokens” generated and stored on blockchains have finally experienced their breakthrough. These tokens serve as unique and forgery-proof certificates of ownership that digitally prove ownership over a specific asset. Use cases range from ownership of digital artwork and collectibles to virtual items for online games and web domains, among others.

“Non-fungible” stands for “non-exchangeable”, which means that NFTs can be used to prove ownership of an asset and the associated rights for voting, for example, in an unalterable and unambiguous manner. The owner of an NFT holds it in his own blockchain wallet – which is the equivalent of a digital wallet.

The Season of Giving

The rise of blockchain technology and NFTs is similar to what Vodafone achieved by transmitting the very first text message. Vodafone will now immortalise its own historic moment on the blockchain by auctioning it off as an NFT on December 21st, 2021.

In the process, the “First SMS” is being sold as a one-of-a-kind item. The exclusive one-of-a-kind NFT (1/1 Edition) guarantees ownership of a unique, detailed replica of the original communication protocol of the first text message ever transmitted. The auction will be conducted in Paris on the 21st of December 2021 by Aguttes, the first independent auction house in France. Largely active in the international art and luxury market, they expect to gather bidders from all around the world for this sale.

Maximilien Aguttes: “The first printed book, the first phone call, the first email, all these inventions have changed our lives and communication in the world. This first text message received in 1992 is a historic testament to human and technological progress. It transmitted a message of joy, ‘Merry Christmas’.”

To spread joy to those in need this holiday season Vodafone will donate all proceeds from the auction to UNHCR, the UN Refugee Agency, to support the 82.4 million people who have been forced to flee their homes due conflict and persecution.

Christian Schaake, Head of UNHCR’s Private Sector Partnerships Service, said: “Technology has always had the power to innovate and change the world. Through this combination of groundbreaking tech and movement for social good, UNHCR can continue helping refugees and people who’ve been forced from home, giving them an opportunity to transform their lives and build better futures for themselves, their loved ones and communities they’re living in.”

With this in mind, from all of us at Vodafone, “Merry Christmas!”