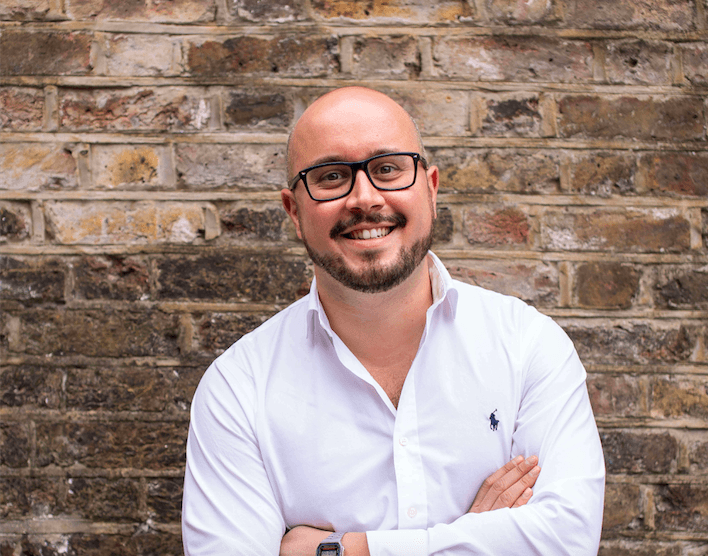 Europe’s fastest growing e-scooter company Voi has hired the tech company executive who was responsible for leading efforts with the UK government to legalise e-scooters and responsible for launching the first legal e-scooter service in the UK in 2018, to lead its growth in the UK, Ireland and Benelux countries.

Richard Corbett joins Voi immediately as head of the Swedish company’s UK, Ireland and Benelux operations, as the UK government prepares to change the law to finally allow e-scooters to be ridden on roads and cyclepaths. Richard worked for US scooter operator Bird for almost two years, where he launched e-scooters on private land at Queen Elizabeth Park in East London.

Richard will be responsible for leading Voi’s push into the UK, hiring a UK team and working closely with local authorities and in partnership with transport operators to set up scooters for e-sharing in some of the UK’s busiest cities. The UK has accelerated proposals to allow trials of shared electric scooters, as one way of making travel with social distancing easier, and could make the scooters legal soon after that.

Fredrik Hjelm, CEO and co-founder of Voi Technology, said: “Out of this terrible pandemic, there is an opportunity to reinvent the way that we travel around cities so that we can cut congestion and pollution for good. Now more than ever a collaborative approach to mobility is needed and we need to make sure that there are good non-polluting options available, that suit all abilities and pockets. There is a huge unmet demand for e-scooters in UK towns and cities and Voi will work closely with local authorities and other transport operators to provide new mobility choices.”

“Richard knows the transport sector inside out and is also a committed evangelist for e-scooters. We’re delighted to have him on board as he shares our values of building a company that can reshape cities in a way that benefits us all.”

Richard Corbett said: “I’ve spent two years working with central government, cities and with the public to show the benefits e-scooters can bring to help improve air quality and reduce congestion in our cities. It’s fantastic news for the UK that the Transport Secretary will commence trials here in June and it feels very natural for me to join Europe’s biggest e-scooter operator at this point. This is the right moment for Voi to launch in the UK, where we can help people return to work and normal life, in a way that remains safe and within the guidelines of social distancing.”

Richard is a tech entrepreneur with more than a decade’s experience of disrupting markets and changing norms. Before joining Bird, he was founder and CEO of eyetease.com, a company that brought the concept of digital marketing hardware on cab roofs to the UK capital.

People have taken 20 million rides on Voi scooters in the last two years and Voi has 4 million registered users. The scooter company estimates it could facilitate 50,000 rides a day across London, with each scooter being used between 7 and 11 times a day.

Since lockdowns across Europe started to lift, Voi has been putting scooters back on the streets of European cities where users have been riding the e-scooters as a way to avoid crowded public transport. Scooter journeys have got longer and more are being taken in suburbs and around shopping centres.

In the UK, commuters who return to offices are being discouraged from taking public transport and are being urged to cycle, walk or soon to take an e-scooter when travelling. A national consultation on the use of the new vehicles in the UK is due to end at the beginning of July.

According to a lifecycle assessment completed by EY for Voi in March, e-scooters are seeing adoption from the public at four times the rate of e-bikes. EY also said that the introduction of swappable batteries had led to a 70% improvement in scooter sustainability.

Voi works closely in collaboration with European city authorities and is dedicated to changing the way people move around cities by building a sustainable, lasting micro-mobility business across the continent. It currently operates in xx cities in seven countries and has raised $136m in total funding since it was started in 2018.