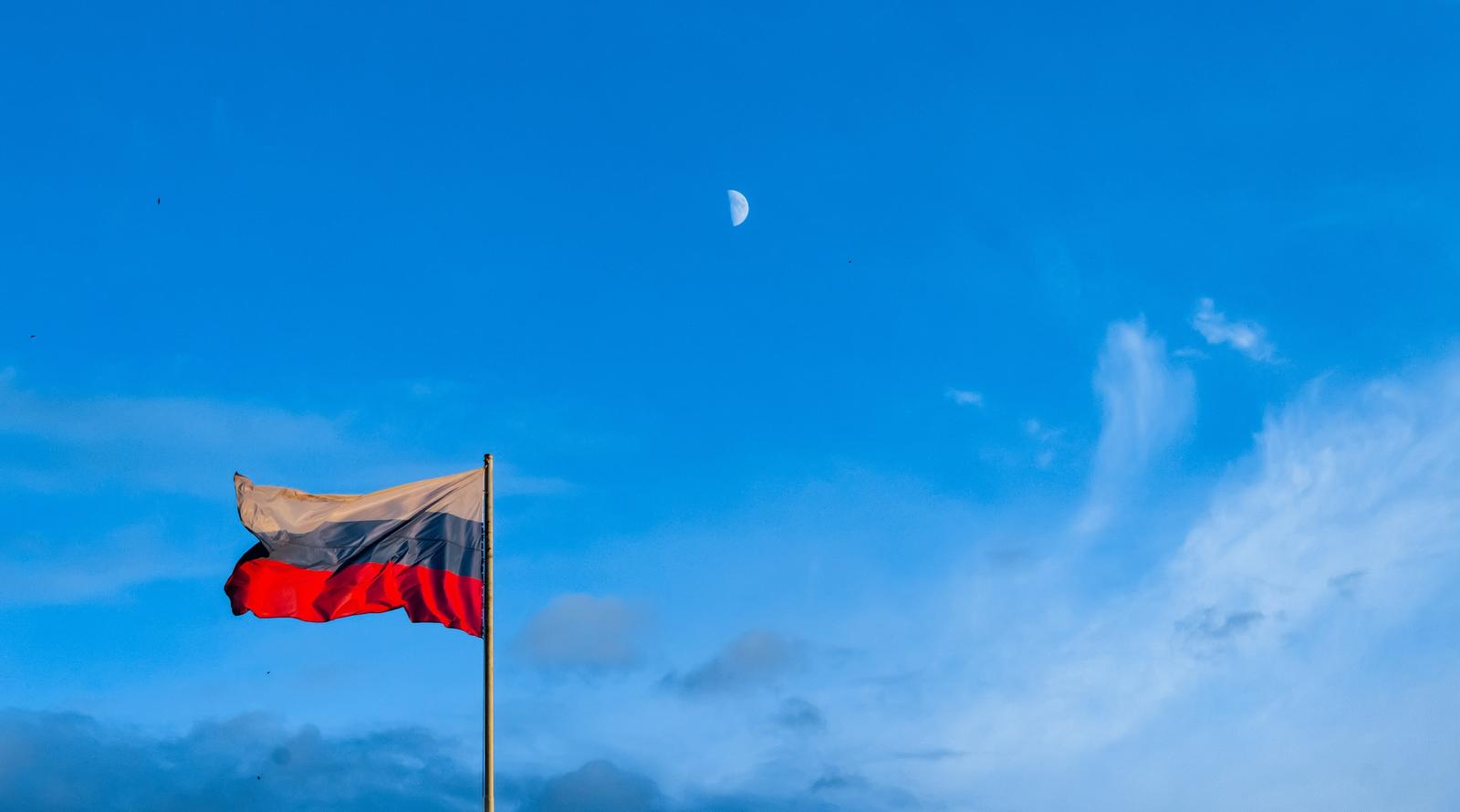 The demand for VPNs continues to snowball due to new restrictions imposed by the Russian government, according to findings by Atlas VPN.

The new wave of VPN installs originating from Russia began on March 11, 2022, when the Russian government’s communication agency announced it would block Instagram in Russia beginning on March 14, 2022. 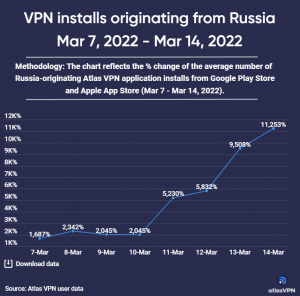 The figures clearly show that VPN demand was much higher than average even before the announcement of the Instagram ban. Still, the volume of installs soared even higher on March 11, 2022, and continued to grow at a dramatic pace for the next couple of days.

The ban on Instagram was, supposedly, in response to Facebook’s decision to temporarily allow users in some countries to call for violence against Russian President Vladimir Putin and Russian soldiers in the context of the invasion.

Besides the Instagram ban, the Russian government also tightened its grip on independent media outlets. Nearly all news outlets that are not government-affiliated have been shut down in the past few weeks. On top of that, no website is allowed to call the invasion of Ukraine a war, but rather a “special military operation”.

Moreover, Putin has signed a new law that threatens Russians who post “fake news” about the invasion with up to 15 years in prison. Officials have already arrested thousands of protesters who do not agree with the “special military operation”.

Naturally, Russian citizens are turning to Google to inquire about Virtual Private Networks, which, they hope, will help them to avoid online restrictions and censorship.

Using the Google Trends platform, Atlas VPN acquired the number of “VPN” searches in Russia over the last 30 days. Google Trends provides numbers that show search interest relative to the highest point on the chart for the given region and time. A value of 100 is the peak popularity for the term.

In accordance with the findings based on our internal data, the dramatic upsurge in VPN interest began around three weeks ago, on February 25, 2022. 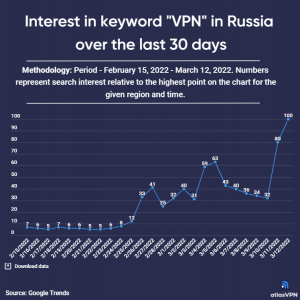 Even though users in Russia began showing interest in VPNs three weeks ago, the peak popularity for the term hit a record-high on March 12, 2022.

The interest in VPNs was also spurred by numerous Russian Instagram influencers that urged their fans to turn to VPNs to avoid these blocks. For some, Instagram is the main source of income.

Luckily, the majority of VPN applications are not blocked by the Russian government as of yet.

VPNs are one of the only tools users have to overcome government restrictions on free speech.

Activists can feel more comfortable sharing their opinions online after connecting to a VPN since their ISP will not be able to track their activities, and their IP address is hidden from the public. They can also access blocked websites and applications.

It is difficult to predict how far the Russian government will go in its efforts to tamp down anti-war sentiment online and further shape the narrative of the war. However, if the current trend of censorship continues, we can expect the demand for Virtual Private Networks to continue its unparalleled growth.