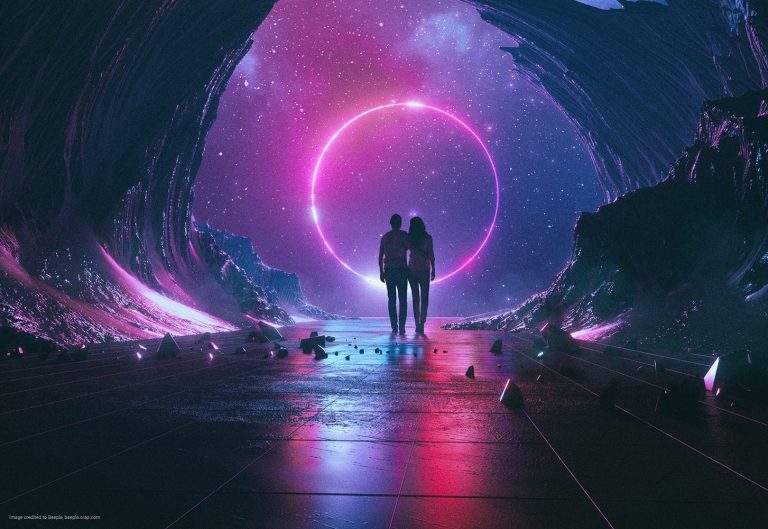 VRJAM, the world’s first real-time performance platform for live virtual and augmented reality on mobile devices, has launched a crowdfunding campaign. VRJAM is offering futurist fans and technology lovers a chance to be part of a social and digital revolution.

The crowdfunding campaign target is to raise £250,000 which will be utilised to build interactive virtual environments for artists and fans. In return for investing in VRJAM, supporters will be offered the opportunity to join a social and digital revolution, and also receive a range of great benefits and privileges including:

Supporters can invest as little as £200 / $250, creating an opportunity for almost anyone to get involved.

By joining VRJAM’s new community of futurist fans and VR enthusiasts, investors will be helping to achieve some very ambitious social impact goals over the next 5 years. The tech startup will use the power of immersive technology to address current social issues and injustices. With the ability to live stream content, a plethora of opportunities becomes available such as remote learning – offering those in distant parts of the world the chance to access first-class education.

Not only that, but VRJAM is committed to ensuring all content creators and artists are paid fairly for their work. It is providing an opportunity for creators to join VRJAM and offer them the tools and framework whereby they can potentially earn a considerable amount of income.

VRJAM is also spearheading the future of social connections, revolutionising the way people are connected. Its platform provides a virtual arena whereby like-minded fans can discuss and share knowledge. Social influencers in support of the campaign will also have the opportunity to create their own communities.

Sam Speaight, CEO and Founder of VRJAM, commented: “We’re offering people a unique opportunity to join a community of people who are passionate about future technology. It’s an exciting time with the launch of 5G, as more people around the globe will be able to connect and interact in a way unimagined. Our goal for the next 5 years is to use our immersive technology for good and help change the world for the better. Remote learning is just one example of how this can be achieved.”

Developed over two years, VRJAM represents a digital revolution in the way content can now be shared and enjoyed – all via mobile. From music concerts, sports events, live events, through to business events, remote learning, conferences and much more –  VRJAM will empower a whole new generation of creators to share content like never before to reach new, international audiences. For more information, head to http://vrjlive.com/join-the-vr-evolution  or https://www.crowdfunder.com/virtual-reality-jam.