Should We Wait for More Heat Pump Tech Before Switching? 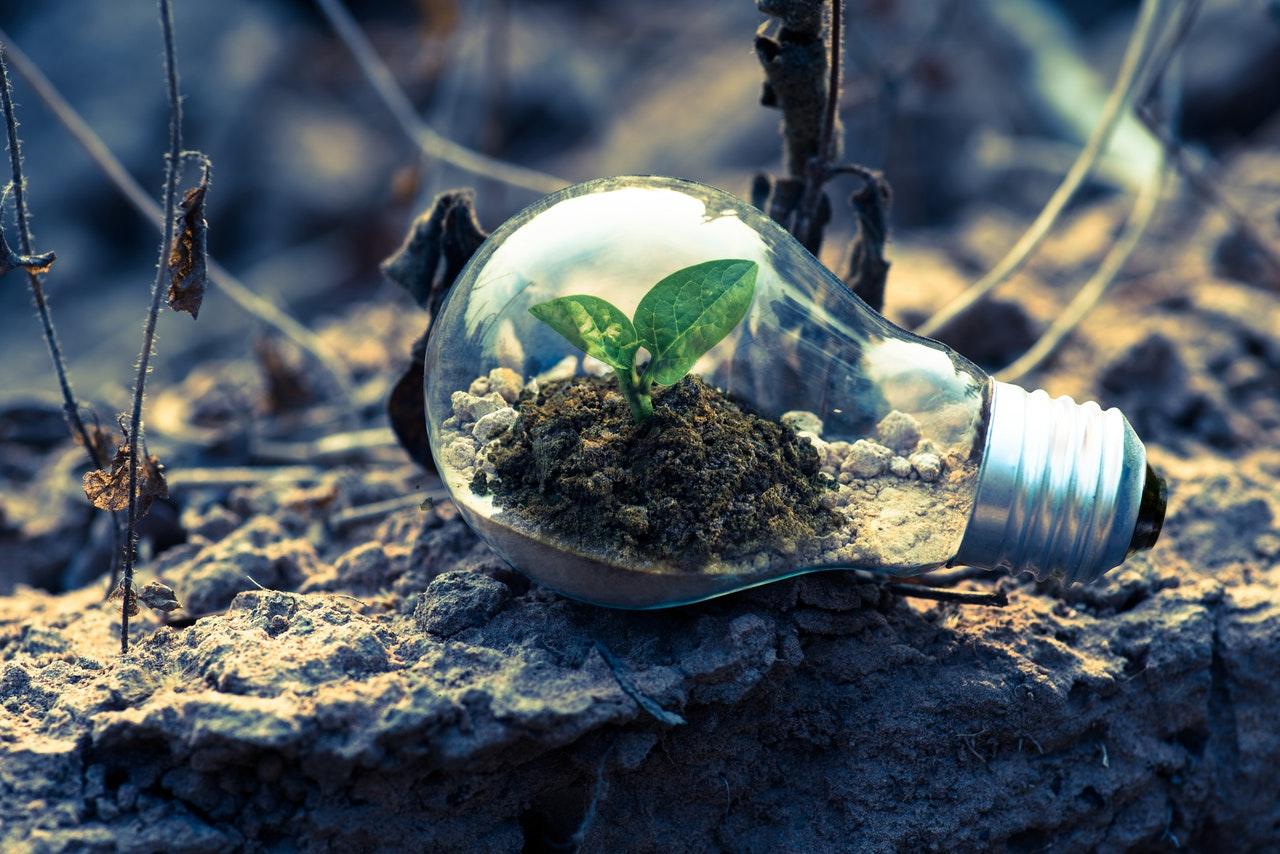 Heat pumps are central to the UK Government’s strategies for climate neutrality in British homes. The Prime Minister has set ambitious targets to transform the UK into a zero-carbon nation by 2050. Having announced gas boilers will not be sold after 2035, the government is urging UK residents to install air source heat pumps in their homes.

From April 2022, households in England and Wales will be offered grants of £5,000 to help fund the replacement of their existing gas boiler with a heat pump. An air source heat pump extracts cold air from outside and converts it into heat which is then pumped into your home. Installation required fitting a heat pump to the exterior of your house and air conditioning units throughout the interior.

Because heat pumps convert air from the environment into heat, there is an inexhaustible supply of fuel. Heat pumps are also three times more energy-efficient than legacy gas boilers.

Whilst the UK government is attempting to put a positive spin on heat pumps through the media, the facts reveal another story. According to Brian Berry, chief executive of the Federation of Master Builders, air source heat pumps “won’t deliver given the current technology.”

It was only a decade ago when people were questioning whether air source heat pumps were efficient. Back then, the technology was considered “immature” despite scientists spending two decades proving the technology works. Fast-forward to 2021 and there are few doubters that heat pumps are an energy-efficient alternative to gas boilers. Efficiency values (COP values) range from 3.1 to 4.7.

However, there are other barriers. In the current climate, it is expected that UK homeowners will resist installing heat pumps until the existing issues have been resolved. The problems include:

The manufacturers of heat pumps are well aware of the issues that heat pumps present homeowners. Development plans are underway. Fraunhofer, a science commentator in Germany says the focus is to produce systems that are “as inexpensive as possible, as efficient as necessary. However, manufacturers also acknowledge that making heat pumps affordable for the mass market will mean they are less efficient at heating.

Alix Culbertson writing for Sky News also states that heat pumps won’t save on household bills. Because heat pumps rely on electricity to work, they will not lower energy bills like other alternative energy options – including new energy-efficient gas boilers.

Environmental levies on electricity add 23% to energy bills. Gas has a levy of less than 2%. Future heat pump models may well be more energy-efficient, easier to install, quiet and less of an eyesore. At the moment, air source heat pumps are not a viable option. Manufacturers have until 2035 to get it right.