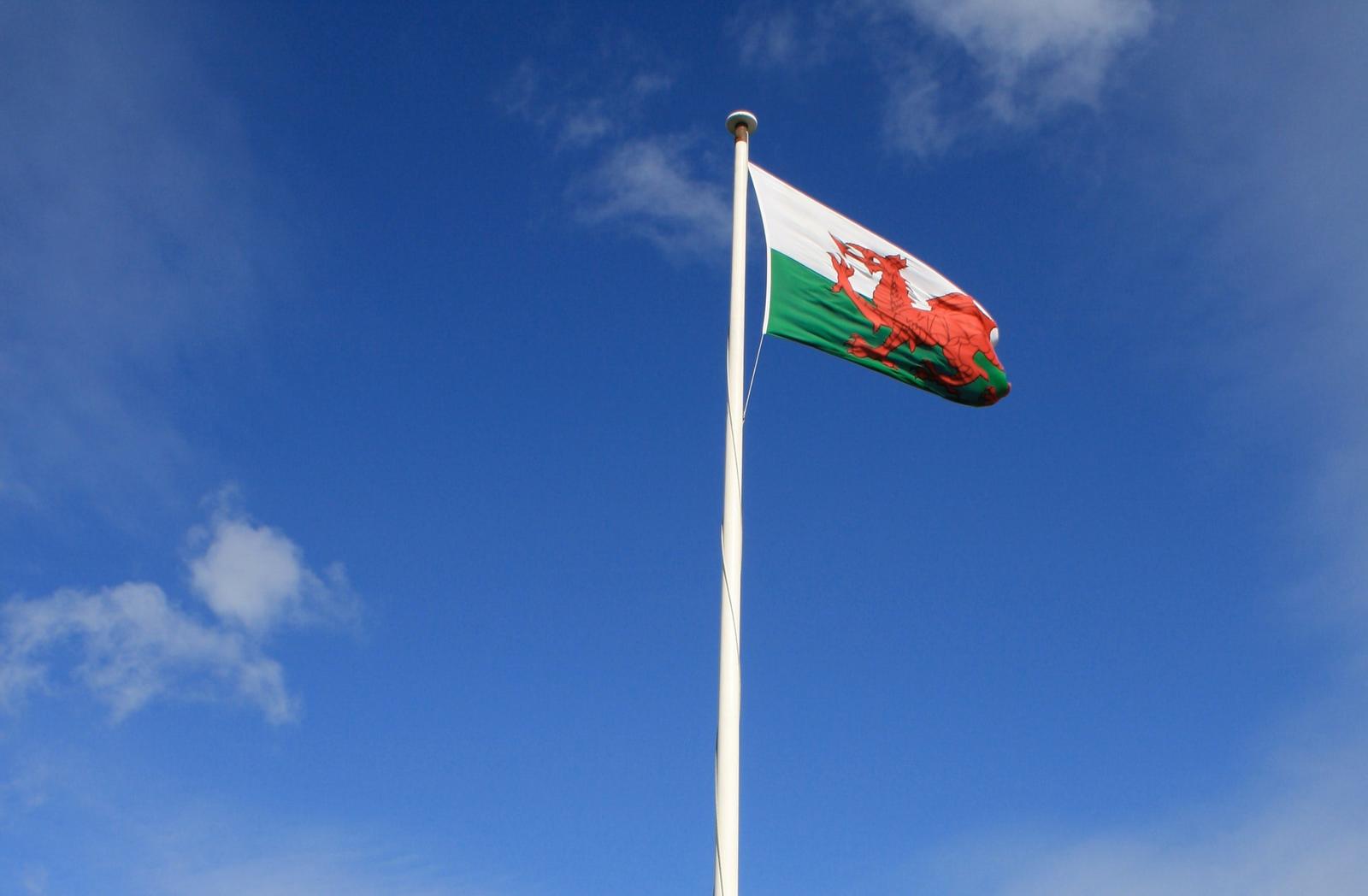 A new report from London Tech Week and UK Tech Cluster Group – ’12 Clusters of Tech: Wales’ – has revealed Wales is home to some of the UK’s best kept secret tech hotspots.

A powerhouse for Cyber, Data and FinTech innovation, what sets Wales apart – according to the report – is its already mature clusters across these key national digital agenda areas, where many other regions are simply harbouring a signal of intent.

The country’s startups and scale-ups are also playing a crucial role in the country’s thriving and rapidly expanding tech sector, thanks in part to £100 million of VC investments in 2019 and support from the likes of Tramshed Tech’s Startup Academy, The Alacrity Foundation’s world-leading accelerator programme for graduate entrepreneurs and the Data Nation Accelerator.

In 2019, upwards of 40,000 people were employed in the industry, which contributed £8.5 billion (12 per cent) of the country’s £69 billion economy. The country’s tech ecosystem benefits from a powerful combination of innovative start-ups, high-growth scale-ups and world-class established leaders including InsureTech’s Admiral, Go Compare and Confused.com. As mentioned earlier, CyberTech and DataTech are equally strong hotspots.

Hydrogen car firm RiverSimple (based in Llandrindod) is one of three startups featured in the report’s Ones to Watch section. The team has spent 15 years developing its carbon-fibre Rasa vehicle and has recently signed an MoU (Memorandum of Understanding) to collaborate with Siemens UK on sustainability initiatives.

MD Hugo Spowers commented, “Siemens shares our passion for sustainability, hydrogen and the circular economy and have deep expertise in technology software and plant simulation as well as financing the tech sector. We are very much looking forward to building this relationship.”


Thanks to a strong angel investor network, access to world-class talent via the country’s university and HE sector, and a growing informed network of business advisors and support services plus continued support from Welsh Government, the country is also home to many fast growing tech scaleups, including AMPLYFI (based in Cardiff, the UK’s fastest growing City). The company’s Insights Automation Platform powers decision making in global organisations like BP, NatWest and the US Air Force, and CEO Chris Ganje credited Wales as a contributor to the company’s phenomenal growth.

“AMPLYFI’s combination of groundbreaking technology, culture and Welsh countryside allows us to compete for the smartest people with the biggest organisations in the world, which helps us build better solutions for global decision-makers.”

Global aeronautics and space leader Airbus Cyber Security is one of Wales’ biggest and more established tech organisations. Based in Duffrin, it generated revenues of €70 billion in 2019 and employed a global workforce of around 135,000, with over 6,000 in Wales.

Dr Kevin Jones, Chief Digital/Information Security Officer (CISO) at Airbus, said: “Airbus is proud to be a Welsh business. We are committed to working in partnership with the Welsh Government and Wales’ world-leading academic institutions on wing technology and cyber security research, investing in local people and maintaining Wales’ position as a major tech hub and an economic success story.”

London Tech Week Festival Director Suzy Pallett commented: “The strength and opportunities in the tech ecosystem in Wales, including the variety and quality of start-ups that are emerging there, is highly notable and an impressive example of best practice.

“In addition to the academy and accelerator support offered to Welsh startups, IoT and advanced manufacturing startups are well catered for at Barclays Eagle Labs. Highly specific support for opto-electronic companies in the health and aerospace sectors is provided through the Glyndwr OpTIC Technology Centre in St Asaph, and the rapidly expanding HealthTech and MedTech sectors in Wales are led by a range of innovative start-ups, scaling and fully- established tech organisations like Concentric and Creo Medical.”