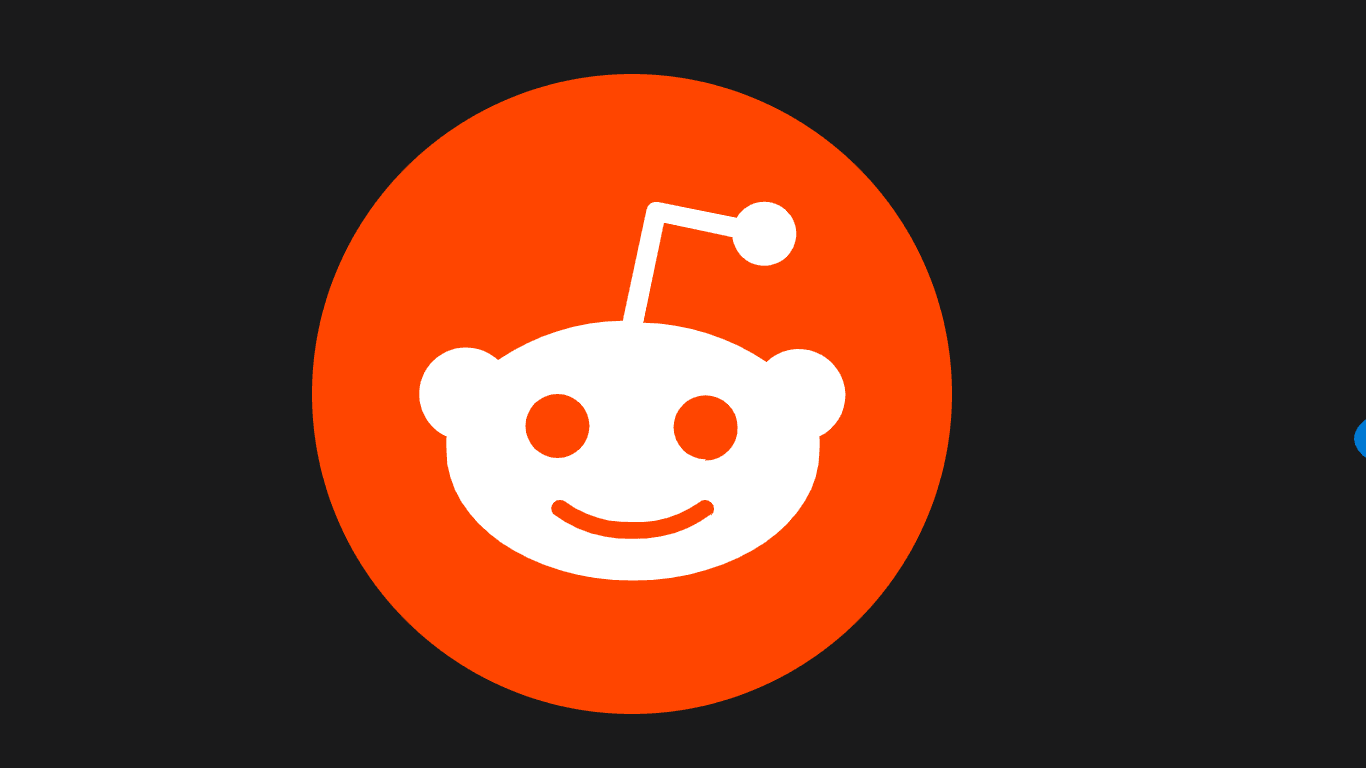 Reddit has recorded millions of installations amid increased trading activity, triggered by discussions on the subreddit WallStreetBets.

Data acquired by Finbold indicates that Reddit’s mobile installs grew by 43.47% between December 2020 and January 2021, with numbers rising from 4.6 million to 6.6 million. Elsewhere, between January last and January 2021, the platform’s users have skyrocketed by 127.58%.

The number of installs is also reflected in Google search interest for the phrase ‘Reddit app,’ which hit an all-time high of 100 points in February this year. As of February 7, 2021, Canada was leading in interest with a peak popularity score of 100, followed by Singapore with 88. The United States is third with a popularity score of 82, while Puerto Rico is tenth with 38.

As highlighted, the growth in Reddit installs results from the WallStreetBets subreddit frenzy that saw members buy shares in US video games retailer GameStop. It led to a surge in the stock’s price from just $4 in early January to a closing high of $347 on January 27. Following the price rise, it can be argued that users installing the app were partly speculating the next stock rally inspired by WallStreetBets.

Potential traders who missed on the GameStop rally looked forward to the next stock as recommendation content was posted in the subreddit. The subreddit was also responsible for the surge in AMC and Blackberry stocks. Some of Wall Street’s key players feared that the WallStreetBets craze might have long-lasting effects on the market. There were concerns that the buying frenzy could potentially destabilize the entire market and hurt overall confidence.

That activity resulted in heavy losses for hedge funds, which had shorted the stock where they had bet that GameStop’s stock price would go down. The spike in GameStop shares price led to halting in trading GME stock on platforms like Robinhood, popular with retail investors.


Reddit also attracted attention as users under the WallStreetBets posted their success stories. Although not verifiable, some users told how they paid off student loans and medical debt after trading in GameStop stocks. Such a windfall made most people show interest in installing the app.

The growth in Reddit interest can also be attributed to first time and small investors who wanted to understand more about the mania. Amid the surge in interest in Reddit, the WallStreetBets channel briefly went private in response to millions of new users pouring in. At the same time, Discord also reportedly banned the WallStreetBets server due to a flurry of discriminatory posts and hateful comments.

The future of Reddit’s new installs

By the time of writing, the GameStop stock was crushing. There is a possibility that the drop in GameStock might impact the installs. Typically, a short squeeze can drive a stock to incredible new heights; the gains don’t tend to last long. The stock price reverts to a level more in line with the company’s key prospects. This has been the case with GameStop as the stock plunged by about 80%, surrendering most of its January gains.

Away from WallStreetBet’s effect on Reddit installs, the platform will likely keep growing. However, the pace of Reddit’s continued growth may depend on how many new users it can retain after the WallStreetBets mania cools down around the platform’s role in the stock market disruption.