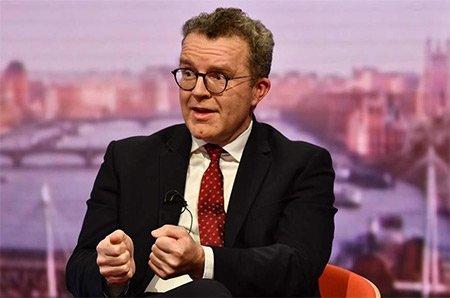 After more than a third of online casinos were found by the industry regulator to be failing customers, Labour says that online casinos should have to reapply for their operating licences.

As part of the Gambling Commission’s ongoing investigation into the online casino industry, four gambling businesses were fined a total of £4.5 million last week.

For example, when a customer deposited more than £100,000 during a 24-hour period, instead of conducting an affordability check, the operator gave him VIP status, offered him cash bonuses and raised his deposit limits.

In a bid to protect customers, Tom Watson, Labour’s deputy, wrote to the chief executive of the Gambling Commission, along with Jeremy Wright, the culture secretary. In these letters he questioned the integrity of many operators, most of which operate from overseas.

Watson’s comments amount to a total overhaul of current licences. He has suggested that all casinos that have applied for a licence since 2014 should be made to reapply for their licence.

In this proposed overhaul, Watson said that sponsorships, financial conduct, “identity and character” of casinos, contributions to problem gambling initiatives, and recent breaches of licensing conditions should all be called into question.

In an interview with The Times, Watson said we cannot be:

“Continually playing catch-up to an opaque and agile global industry. We need a structured response to the situation. This will require a total overhaul of our register of current remote sector licences. A UK licence should not be used as a platform for offshore operators to use the reputation of British sport as a marketing tool for their own domestic audience, whereby the benefits of the UK market are enjoyed but nothing is given back to address the harm that is caused.”