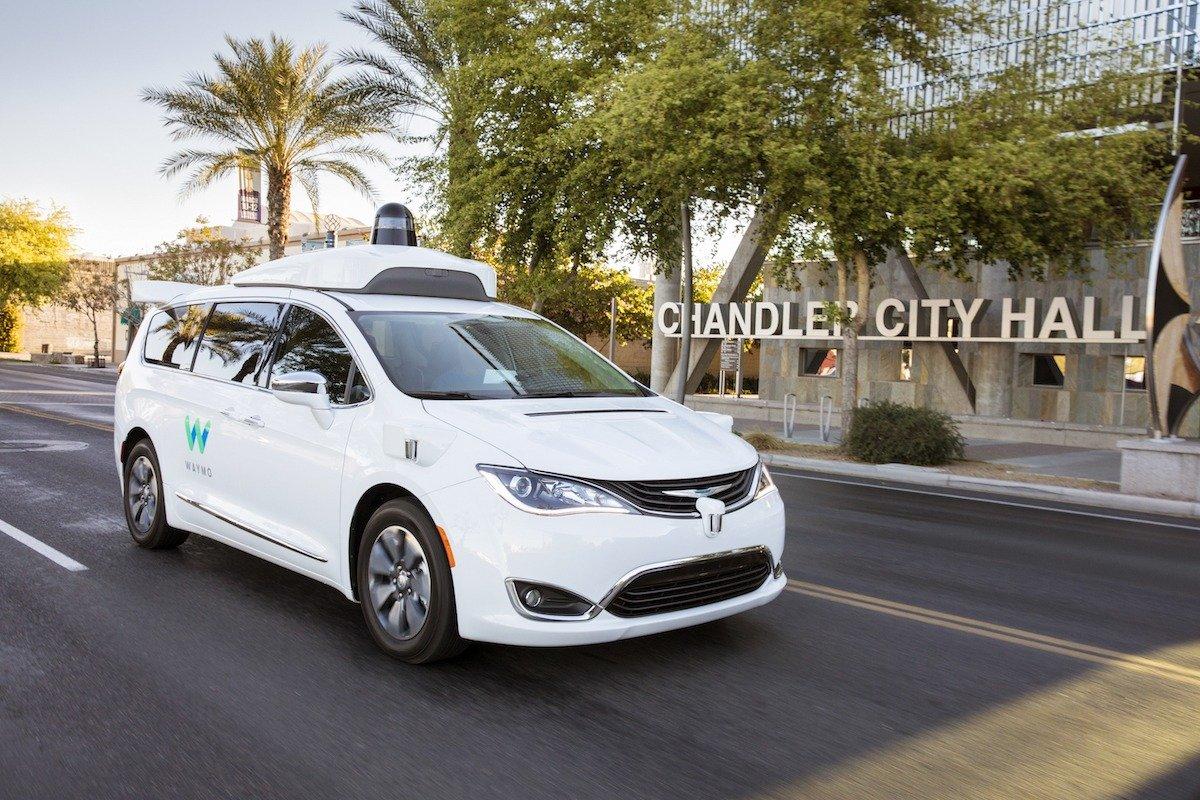 Waymo, owned by Google parent company Alphabet, has rolled out test pricing for its self-driving cars. The pilot is currently limited to suburbs in Phoenix, Arizona.

Waymo had already been testing its autonomous vehicles in Phoenix since 2016. It opened its early rider programme in April 2017.

By charging for rides Waymo is officially the world’s first commercial self-driving car service, beating out Uber, Tesla and Lyft.

The pilot scheme has at least 400 registered early riders in Phoenix and is open to new applicants. Early riders and their families can hail a cab via the app to make unlimited journeys within a 100-square-mile test zone.

Waymo is trialling its self-driving cars in 24 other cities, including San Francisco, Detroit, Austin and Atlanta. CEO John Krafcik announced earlier this month that they had driven over 10 million miles on public roads and 7 billion miles in computer simulations.

“We want to help as many people benefit from this technology as possible by operating in more places,” wrote Krafcik. “Over the next 10 million miles, our journey will take even more riders to even more places, in cars that are safe, in addition to being more capable, comfortable, and convenient.”

The Future of Smart Homes in the UK