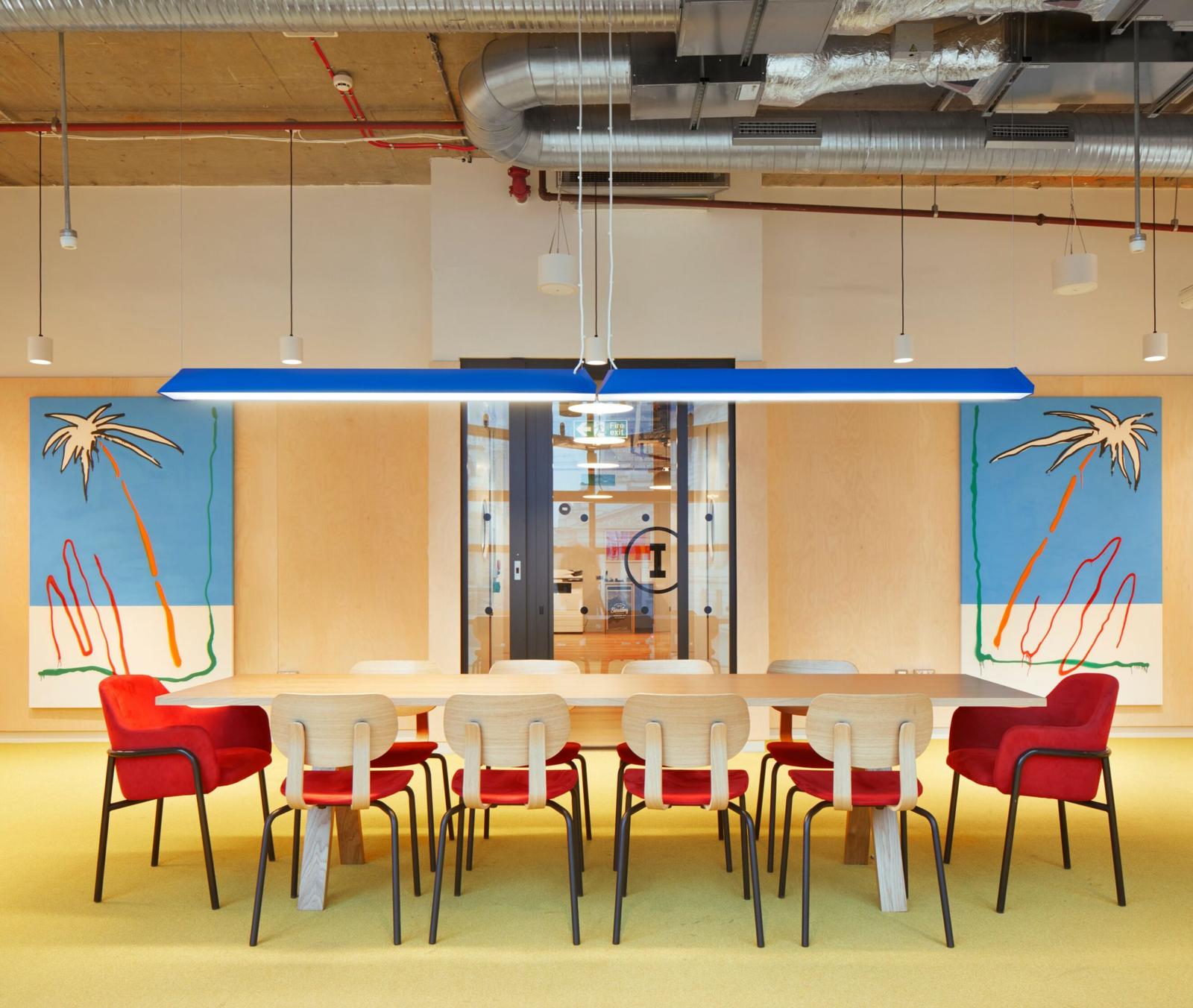 Following successful growth in North America, WeWork has launched its pay-as-you-go offering in the UK, Ireland, Singapore, and Australia.

WeWork, one of the leading global flexible space providers, has announced that WeWork On Demand, the company’s pay-as-you-go offering to access workspace and meeting rooms, is now available in the United Kingdom, Ireland, Singapore, and Australia.

As businesses around the world implement hybrid work strategies, flexibility, optionality and convenience have emerged as key pillars of the new workplace. WeWork On Demand offers the flexibility to book workspace by the day and meeting rooms by the hour through its iPhone and Android apps.

Since its initial launch in New York City just one year ago and growth to now more than 200 locations across North America, this expansion takes WeWork On Demand to nearly 300 locations across 47 major cities globally, including London, Manchester, Birmingham, Cambridge, Edinburgh, Dublin, Singapore, Melbourne, Brisbane, Sydney, and Perth.

Samit Chopra, President & COO, International, WeWork, said: “Now more than ever, flexibility is of utmost importance to both businesses and individuals as they navigate a new world of work. Leveraging our expansive portfolio of inspiring spaces in sought-after locations, WeWork On Demand fulfills the need for flexibility through accessible, convenient workspace in the era of hybrid work. With the expansion of pay-as-you-go access to spaces in major markets across the UK, Ireland, Singapore, and Australia, we’re providing more workers with the choice and tools to decide how, where, and when they want to work, right from their phones.”

WeWork On Demand meets the growing interest in alternative workspaces, whether as a third space for employees to leverage in between their home and office or for fully remote teams to come together. The international expansion follows strong growth and positive user feedback in North America, where monthly On Demand bookings for a workspace has quadrupled and room bookings more than doubled since March 2021.

With nearly 70,000 bookings to date, users are utilising WeWork On Demand to quickly arrange in-person meetings, find a dedicated workspace while traveling in another city, or secure rooms to collaborate with their teams.

To learn more about WeWork On Demand, visit https://www.wework.com/solutions/wework-on-demand.

Celebrating the Best Marketing Campaigns of 2020