What is Quibi and Why Has It Seemingly Failed? 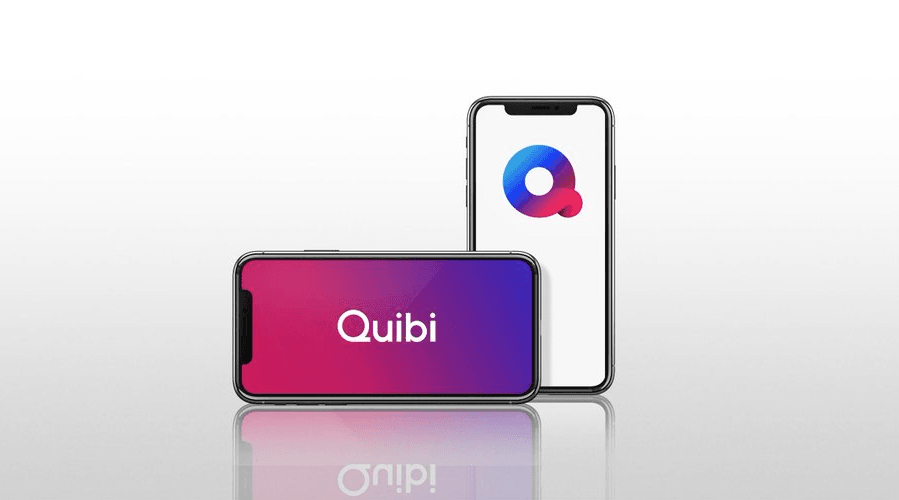 Jeffrey Katzenberg’s career has been akin to a rollercoaster ride. At its apex, he was largely responsible for the renaissance that kept the Disney company afloat through the 1990s and ensured they were the profitable machine they are today. But at its nadir, Katzenberg’s successes will be clouded by the monumental flop that was Quibi. With reports indicating that the short-form content platform lost 90% of its users once the free trial phase ended, why did Quibi fail?

Quibi is a portmanteau of ‘quick bites’, as in the content on the platform was between five and eight minutes long, perfect for engaging with in a short amount of time. Many people do have periods of inaction for around five minutes, so the idea behind the platform seemed clever – to give them something to do. Developed over a number of years, Quibi launched in April 2020, offering many a 14-day free trial and some early adopters a 90-day free trial. The company also attempted to drive interest by posting examples of their content on YouTube. Shows, such as Liam Hemsworth’s Most Dangerous Game, are longer narratives simply broken up into smaller bites.

How Did Quibi Fail?

Analytics companies discovered that only around 10% of the free trial users actually became paying customers, following earlier reports that the company’s launch only garnered around a third of the target adopters. An 8% conversion rate for such an expense spells almost certain doom for the company. The negative publicity relating to the low uptake also doesn’t help, with many likely to be swayed against even looking into the platform given their peers have been uninterested.

Quibi’s failure is perplexing in theory, given how much short-form content has succeeded in recent years. Vine is still lamented, some four years after its discontinuation, while replacement TikTok is a hit with younger generations. It’s clear that we want to engage with shorter form content, but Quibi was unable to attract the right kind of audiences.

Why Should Quibi Have Succeeded?

Indeed, people who need entertainment in short bursts have been the target of a lot of campaigns – and most have been successful. For example, we have seen a rise in popularity of hyper-casual games, where the gamer can play on commutes, while waiting, or during a spare few minutes. Games such as hole.io, Candy Crush, and even Scrabble-imitator Words with Friends are designed to be picked up and played sporadically. Moreover, those who play casino online are able to dip in and out of slot games that take inspiration from dozens of themes. With so many slot titles to choose from, many games are designed to be played for shorter amounts of time.

If Quibi fails, it will be one of the most fascinating b-school case studies of our day.

If Quibi succeeds, it will be one of the most fascinating b-school case studies of our day. pic.twitter.com/9X9fbNmnRA

Why Did Quibi Fail?

But while gaming may have benefitted from short-form trends, it seems visual content doesn’t. Yet, YouTube is still attracting viewers who may choose a short clip from a movie, TV show, a highlights reel, or something that typically lasts around three minutes. Perhaps entertainment fans are just watching Netflix productions in snippets themselves, removing the need for the Quibi intermediary that breaks up films into smaller bites through its narrative structure. Or, perhaps big pulls on Twitter such as Chrissy Teigen haven’t got the following to front a TV show on a new platform themselves.

With only three months in full operation, it may seem premature to count Quibi out just yet. There could be a reversal of fortune. However, given the tepid reception to the platform, that seems unlikely. With Katzenberg blaming external events (which actually contributed to greater uptake of rival platforms) it’s clear the founder is looking to understand what went wrong. Perhaps the platform can be salvaged or maybe it’s an expensive mistake that shows while audiences enjoy short-form content, it has to be on their terms.