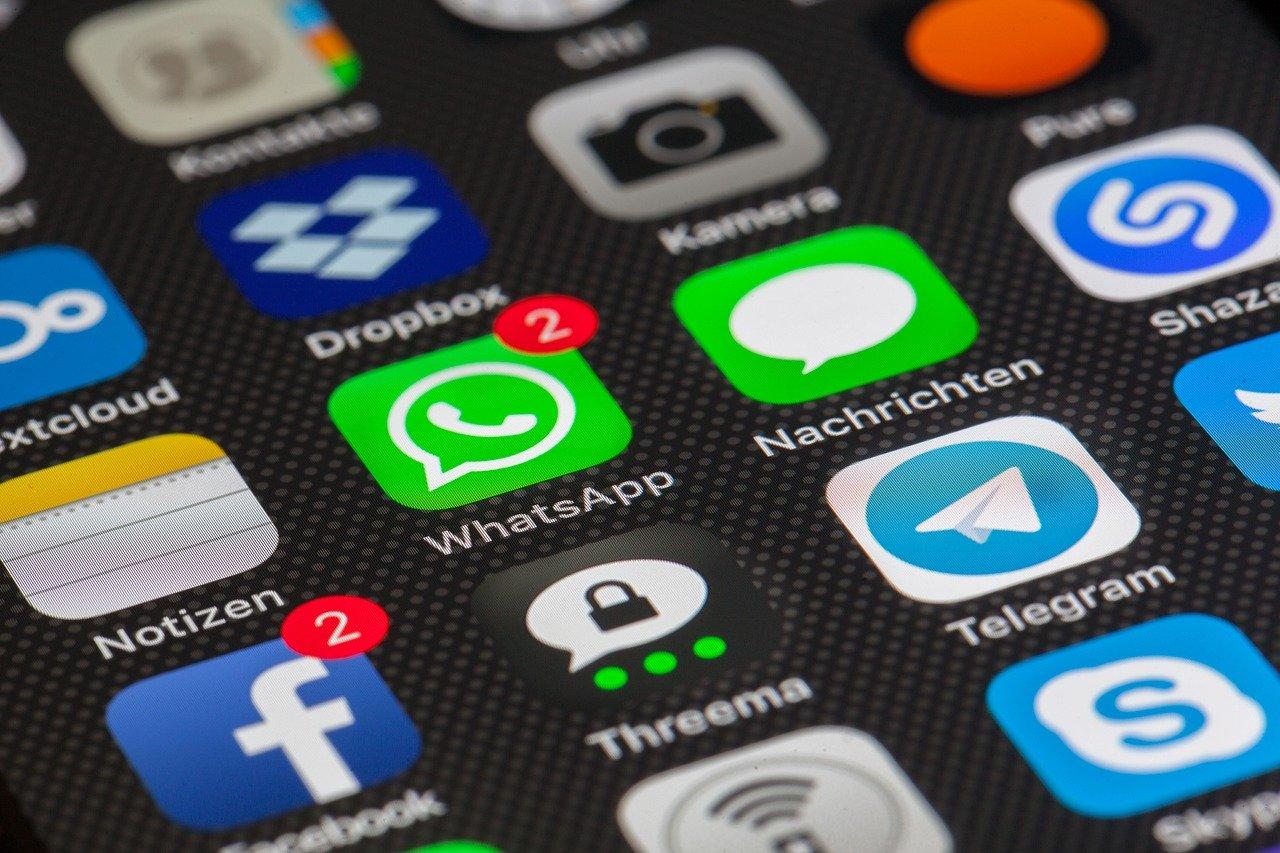 As people are socially distancing, social apps are more inundated than ever. WhatsApp is no exception. The messaging technology is now having to clamp down on the viral spread of misinformation.

WhatsApp is a social messaging network with over 2 billion users worldwide. They have noticed a surge of usage in recent weeks and, more alarmingly, a surge of forwarded conspiracy theories. Due to its end-to-end encryption, it is difficult to identify the original source of WhatsApp messages. Specifically, there has been an “infodemic”; that is, an overwhelming volume of information, mostly inaccurate, being shared both on an extremely-wide scale and at a staggering speed. These messages included xenophobic content, rumoured cures of coronavirus, inaccurate and often dangers medical advice, modified messages from the “government” and threatening video content. In a time where people are seeking community and comfort, WhatsApp fear that these messages are having the opposite effect and dividing people.

In an effort to combat this spread, WhatsApp have now announced that they will be placing new limits on the forwarding of messages. Those messages identified as “highly forwarded”, with a chain of 5 people or more, can only be forwarded to a single person. This is hoped to slow down the virality.

This is not the first time that WhatsApp have used limitations to slow down viral content. Originally, the company allowed messages to be forwarded to 256 contacts. This was hugely decreased in January 2019 when the number was limited to 5. This drastic measure followed many cases where WhatsApp was linked to criminal activity and mob violence worldwide.

WhatsApp thinks that with this heightened level of scrutiny and precaution, the spread of misinformation can be slowed. WhatsApp have also been working alongside the World Health Organisation (WHO) and more than 20 health ministries  to ensure that its users have access to accurate medical information. Already they have promoted a bot generated by WHO which provides medical information about coronavirus and has been screened by healthcare professionals. WhatsApp are clearly invested in their users receiving valuable and accurate information and have donated $1 million to the International Fact-Checking Network.

Many other social platforms are implementing measures of their own in order to fight the same cause: preventing the spread of misinformation about coronavirus. Facebook has banned ads promoting “cures” of coronavirus. Meanwhile, YouTube has reduced its recommendations of conspiracy theories relating to coronavirus. Like WhatsApp, many social media companies are beginning to partner with health authorities to reduce the spread of the “infodemic” and provide greater access to accurate information.