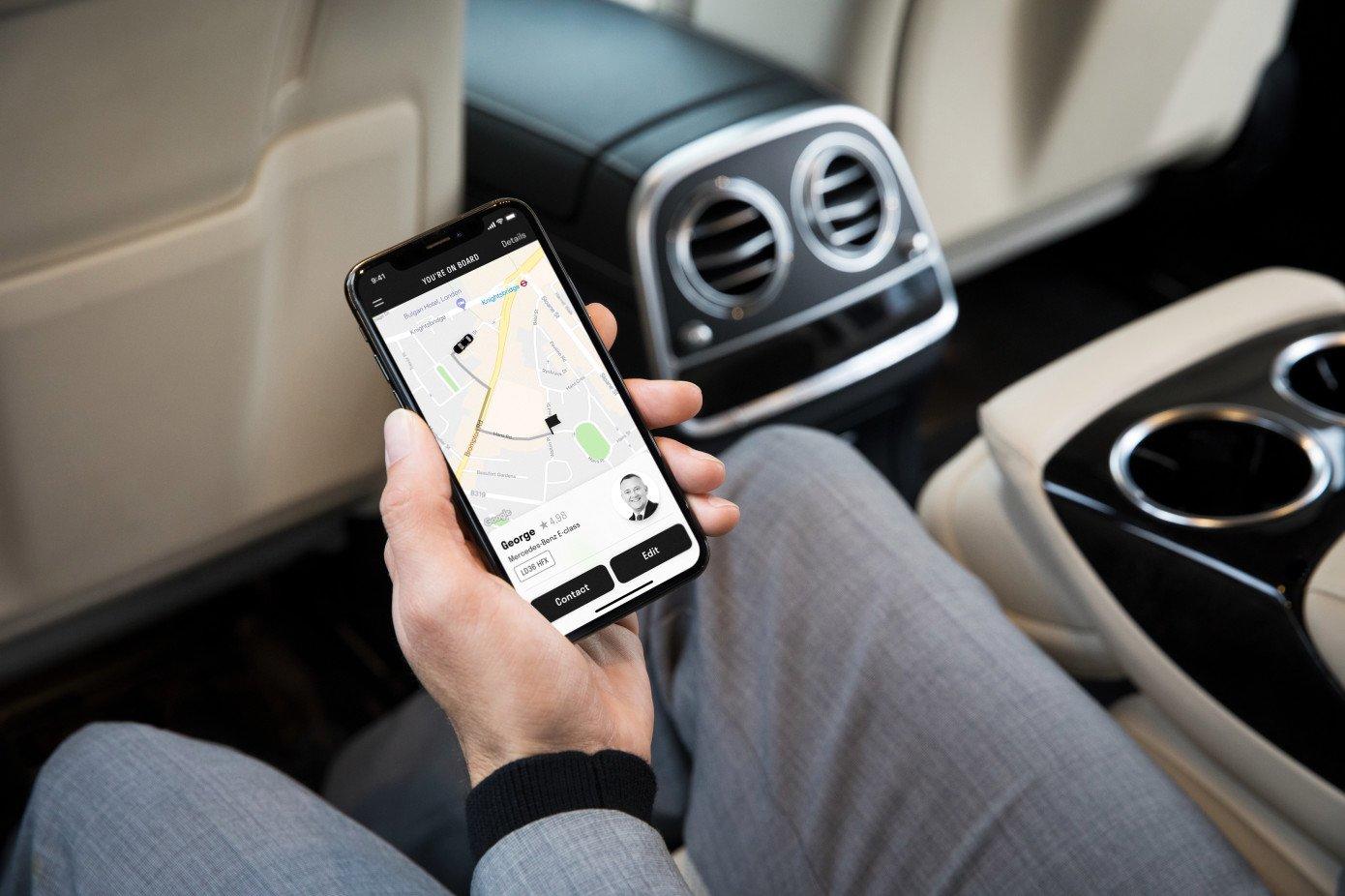 Wheely has raised a $15 million Series B round. This latest funding round for the London-based startup was led by Concentric, with Oleg Tscheltzoff, Misha Sokolov, with other investors participating. The startup hopes to build an Uber competitor, focusing on the luxury end of the market.

Though Uber itself started as a luxury company, the app has become so widely used that it no longer holds that connotation. Afterall, everyone knows someone with a horrific Uber story. So stepping in to fill the gap is Wheely; building a reliable and predictable ride-hailing experience.

The company works with 3,500 drivers and has a current run rate of $80 million in gross bookings. Currently, the platform is live in London, Moscow and St. Petersburg — with Paris on the horizon this summer.

Wheely seems to be working with the mantra; ‘if it ain’t broke, don’t fix it’. The company works with third-party partners and doesn’t employ drivers. Similarly to its competitors, the company takes a 20 percent cut on each ride.

Where Wheely satnds out is its strict recruitment process. For example, you can’t become a Wheely driver on day one. Drivers are required to have at least three years of previous chauffeur driving experience. You need to pass multiple tests, with driving and etiquette tests, only a quarter of UberBlack drivers pass the exam.

Wheely operates three tiers of vehicles, minimum rides cost £12 and a top tier ride will cost as at least £40. Then, prices vary depending on how far you’re going and how much  time you spend in the vehicle.

Wheely has been growing very successfully and now represents around 11 percent of gross bookings in London. Because each ride is more expensive than the major players, it stands to reason that Wheely has already captured a good chunk of the gross bookings. Now it just remains to be seen if wheely can find enough cities with affluent people to scale its business.

Bounce Back Loans: Government offers up to £50k to SMEs