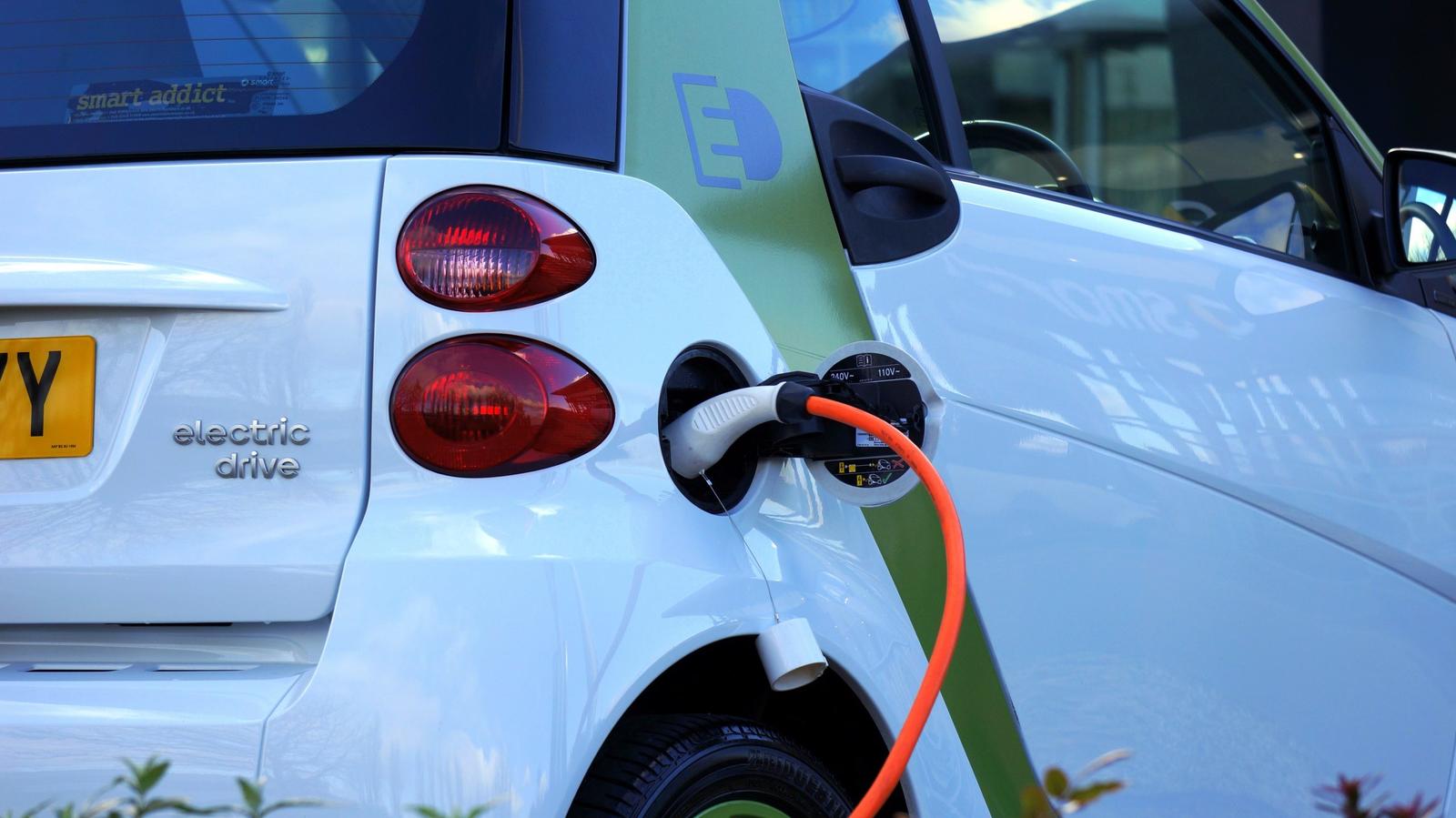 As we come ever-closer to the United Nations Climate Change Conference COP26 this year, an increased focus has been placed on the UK’s commitment to Net-Zero carbon emissions by 2050, with electric vehicles (EVs) a cornerstone of efforts to decarbonise the transport industry.

The government’s ban on the sale of new petrol and diesel cars by 2030 makes clear sense in the context that the transport sector accounts for 27% of total carbon emissions in the UK, with cars alone accounting for 55% of these emissions. Yet, while EV sales are steadily rising, they are nowhere near on track to account for 100% of total new car sales within the next eight to nine years.

In efforts to reach these targets, much attention has been focused on personal EV use; whether individuals will choose to go electric and what the implications or benefits of that choice may be. Perhaps a greater consideration beyond personal use is the commercial and fleet vehicle market, which account for more than 50% of newly registered vehicles on UK roads.

This group represents a prime opportunity to lead the way in the widespread transition to electric. With the typical replacement cycle for fleet vehicles being three to four years, organisations now have only one or two chances to ‘green’ their fleets before the looming deadline. By transitioning to electric early, companies can realise a three-fold benefit: bolstering their environmental credentials; enhancing fleet productivity; and reducing the cost of operations.

Making It All Add-Up

Replacing current internal combustion engine (ICE) vehicles with electric alternatives will need to make financial and business sense; this will be key to any organisation’s decision-making process. If it can be demonstrably proven that an EV will carry out the same functions without an additional cost or fall-off in productivity, then businesses have no excuse for not making the switch when the time comes to update their fleets.

A data analysis of 3,400 vehicles across the UK, conducted by Geotab and published this year, found that 70% of commercial passenger cars could be replaced with an electric alternative today and save money over the total lifespan of the vehicle. Contrary to some widespread misconceptions, going electric is in many cases the best value when factoring in total cost of ownership, including vehicle maintenance and fuel savings.

What’s more, 35% of cars, SUVs and vans were found to be range capable, meaning that a replacement EV could travel the same route as these vehicles without requiring a stop to charge. If there is a continued commitment to increased public expenditure in charging infrastructure, on top of advancements in faster-charging technology and longer life batteries, ‘range anxiety’ will quickly become less of a worry for businesses.

As a cautionary indicator, the percentage of vehicles for which it makes economic sense to go electric falls sharply if the UK Government were to remove current supports. For now, the Government offers an array of incentives to encourage EV adoption amongst fleets, including purchase incentives for the vehicle and charging infrastructure, tax breaks, and exemptions. Yet, there are early signs that such incentives may soon be replaced by the introduction of penalties on ICE vehicles, as the Government moves from a “carrot” to “stick” approach.

If such an approach were to be implemented, the transition to electric fleets could become a more bitter pill to swallow. In Geotab’s analysis, removing the Government’s £2,500 grant for electric passenger cars would see the cost effectiveness for EVs fall from 70% to 53%. It is therefore imperative that businesses act sooner rather than later when it comes to electrification.

There are many variables which will influence the uptake of electric vehicles in the coming decade, from up-front costs and advances in battery and charging technology, to public perception and public expenditure. However, the wind is ultimately blowing in one direction: it is inevitable that EVs will soon dominate new car sales.

As such, the current level of incentives will soon become unsustainable for the UK Government. However, by acting with haste, there is an opportunity for businesses with fleets under management to spearhead electrification efforts and give the UK a true head start in the race towards Net-Zero emissions.

For UK companies, this begins by carefully reviewing the current Government incentives, evaluating which benefits are applicable to them, and conducting an electric vehicle suitability assessment of their fleet to determine a roadmap for which vehicles can make the switch. For now, the EV business case is strong, but one can’t help but wonder for how long?