Why Over-50s Should Look Toward Freelancing 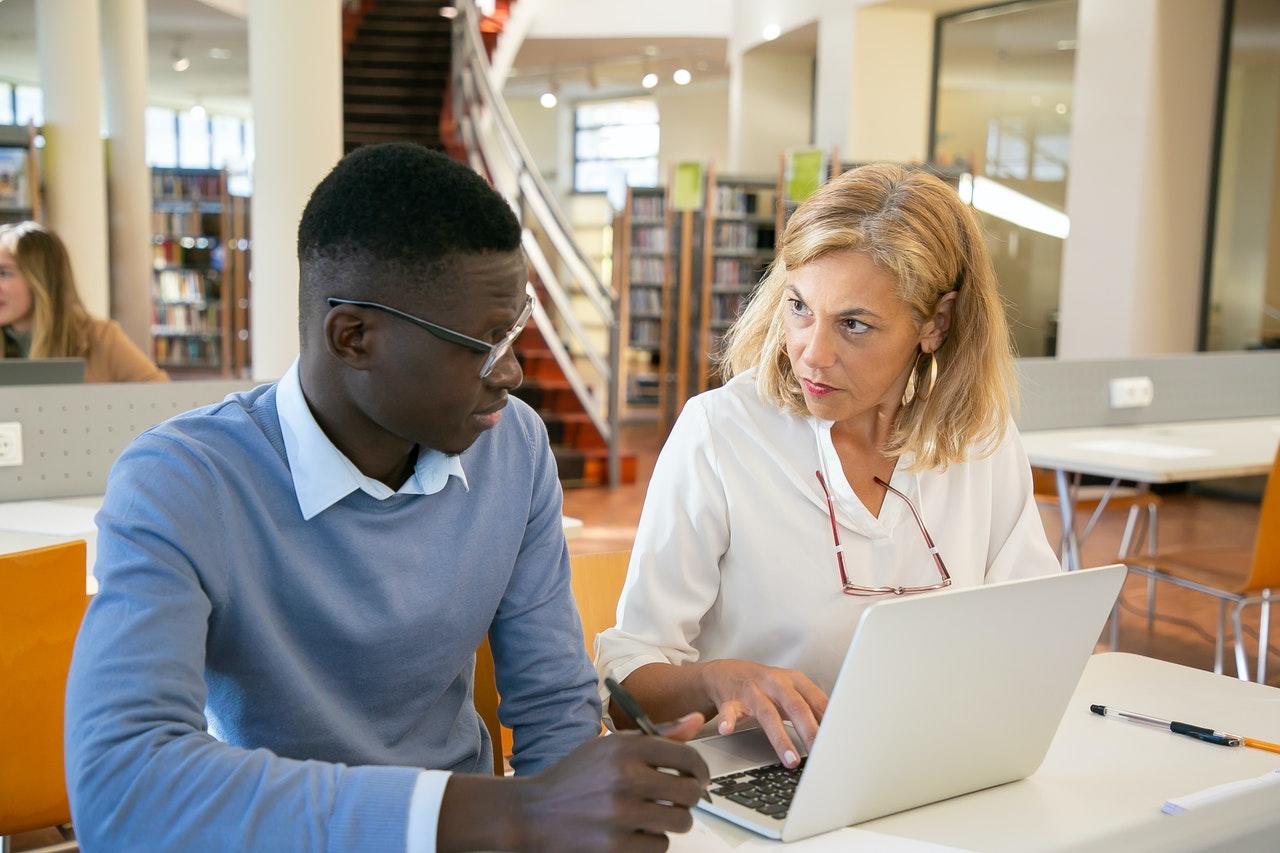 New data shows over-50s may be well suited for freelancing.

Fifties are for Freelancing

This is often due to age discrimination in the recruitment process, with firms bringing in younger talent. Even before the pandemic, older workers were more likely to face redundancy, have less access to in-work training and to be long-term unemployed.

The Importance of Freelance Talent

Freelancing may be a perfect solution to the growing unemployment of skilled workers, especially in the over-50 bracket. Many businesses look to bring in outside expertise on a freelance basis and older workers often have the skill set required. The rise of co-agencies, such as Future Strategy Club, has been prevalent during the past year. Lockdown and Brexit have led to an increasing number of workers moving to freelance work as a source of extra income, or as a new career move in the wake of furlough and redundancies.

The Future of Freelancing

“At Future Strategy Club, we work with a body of these experienced individuals who now have many years’ worth of skills to tap in to, having weathered the 2008 crisis, COVID-19, and now Brexit. Over-50s tend to have kids and mortgages in tow, so stepping back onto an upwards facing career ladder is not on the agenda. For the majority of these entrepreneurial self-starters, they see COVID-19 and Brexit as an opportunity to work for themselves, choose their own working environment and gain true security from their own knowledge and skillset.

Although historically, freelancers have been excluded from the benefits of the permanent workforce – including workplace culture, socialisation and support networks – it is clear that the perception of freelancers and skilled consulting work has long needed an overhaul. Now, with the turbulence caused in 2020, the private sector’s reliance on flexible workers will not only become apparent but crucial to its survival, delivering a positive step for the gig economy and its importance to the wider economy.”