Day of Women and Girls in Science: Female CEO’s In Science and Tech Industries 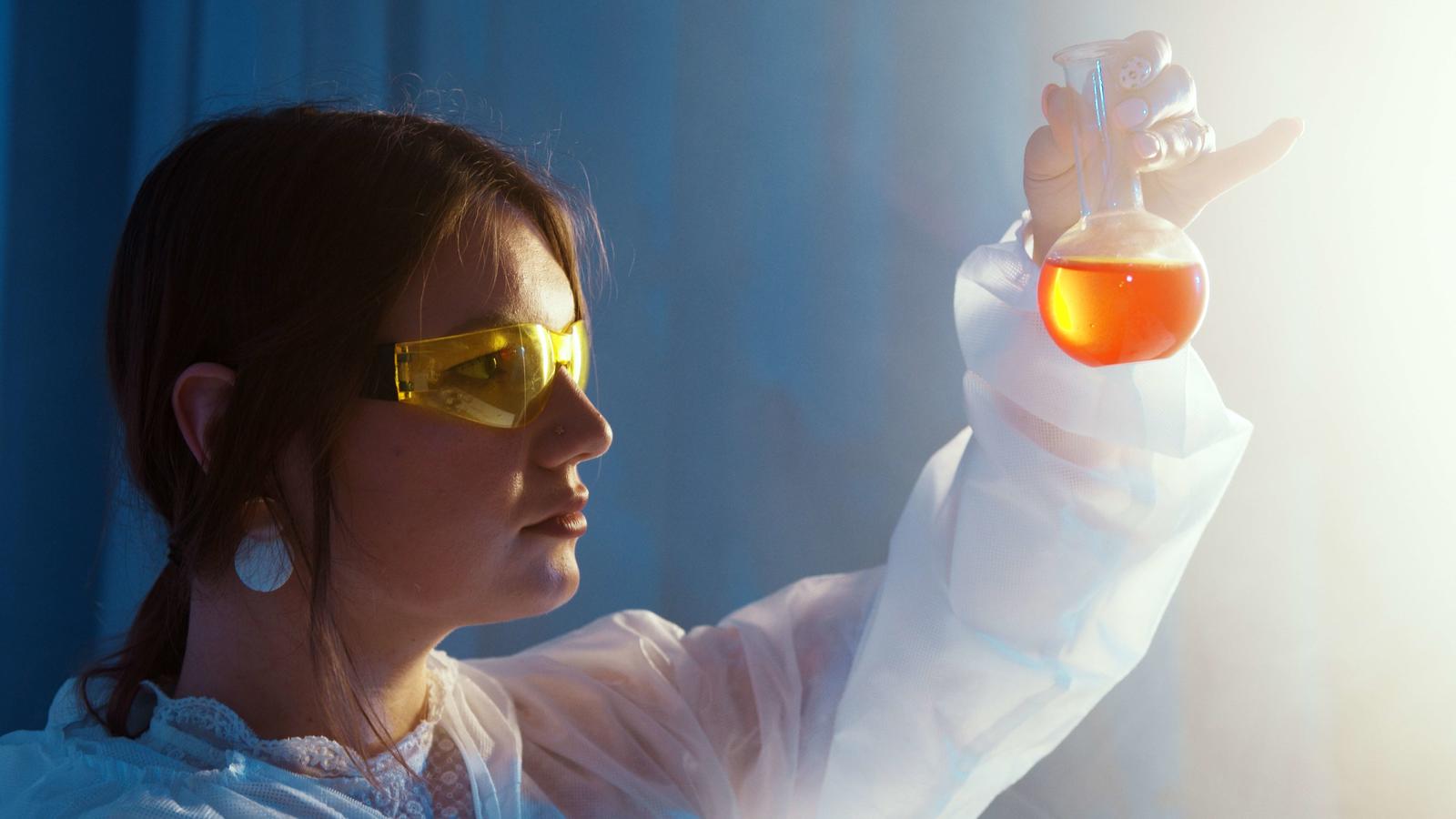 This Thursday is International Day of Women and Girls in Science, declared by the UN, it is a day that recognises the critical role women play in science and technology. Time to study the numbers…

How Many Women Made It to Top Spots in Science and Tech?

BoldData presents the number of women that hold CEO positions at ICT, construction and manufacturing companies.

Female CEO’s A Rarity In ICT

Let’s start with ICT. According to The United Nations female students’ enrolment is particularly low in ICT (3%). This number is reflected in the number of female CEO’s in the ICT industry. Only 2.9% rank the highest executive role at ICT companies around the world.

The glass ceiling in the construction industry is also a tough one to crack: with just 1,4% female CEO’s worldwide. It might not come as a surprise that heavy construction companies (such as road construction and civil engineering) scores lowest with 1% female CEO’s. The number of female decision makers at General contractors and installation companies ranks slightly higher with 1,4%.