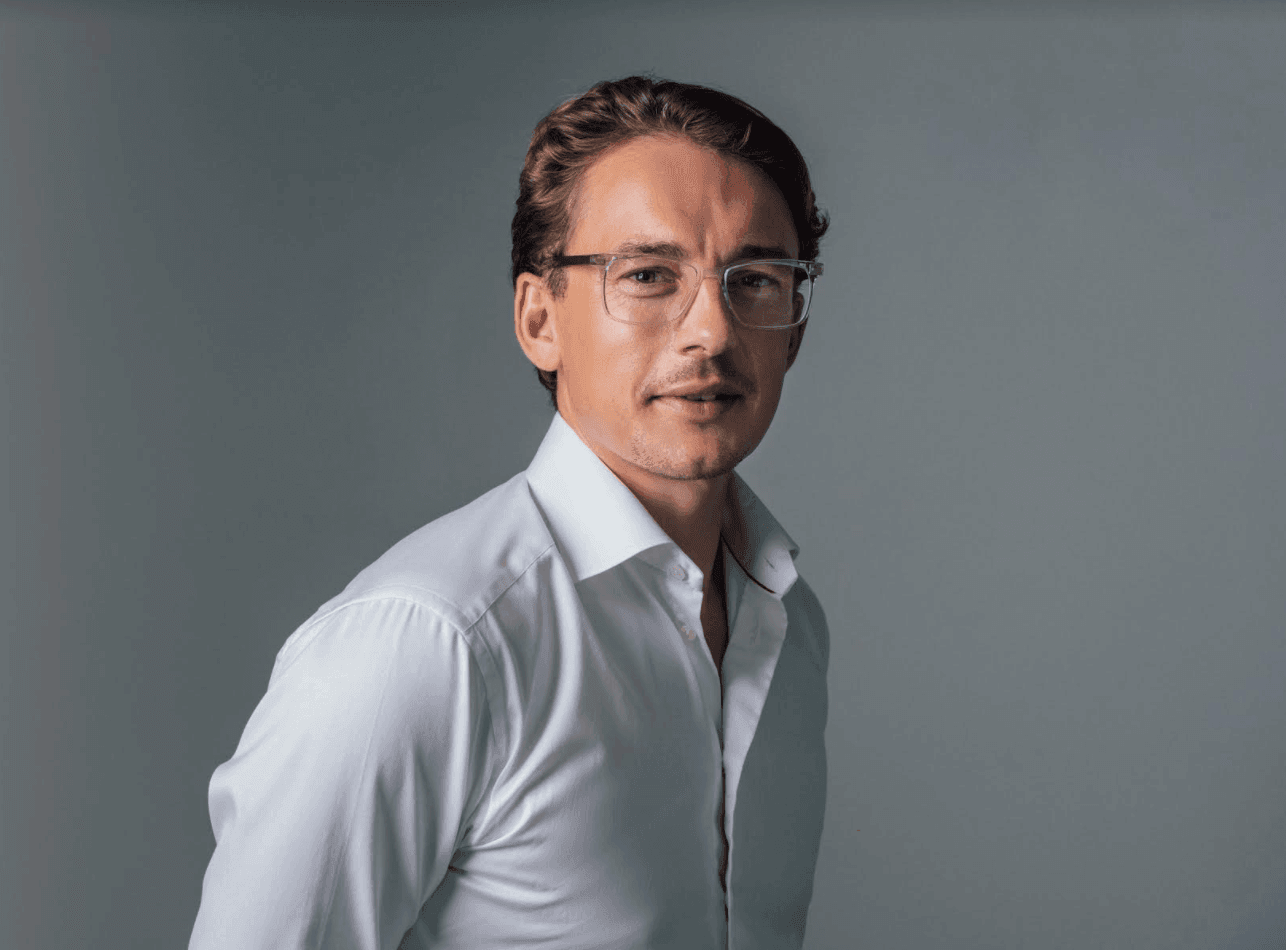 A study conducted by location agnostic technology PR agency Tyto has revealed that working from home saves London commuters an average of 23.5 days per year in travel time or the equivalent of £10,020 in unpaid time. This also saves them an average of £5,114 in travel costs (i.e. 18% of the average annual London net post-tax salary).

The study analyses the time and financial costs London-bound commuters must bear each year due to their travel into and out of the city. Anchored around the cost of a commute into London King’s Cross (one of the capital’s busiest central terminals), the comprehensive analysis breaks down the time and financial burden of travelling from key commuter belt locations in southern England into central London on a daily and annualised basis.

Commenting on the findings, Brendon Craigie, Founder and Managing Partner at Tyto said: “The costs of the commute are both tangible and invisible. The economic costs include not only earnings lost to the cost of the commute, but also the mental cost of unpaid hours spent travelling to the office. Work from home measures enacted as a result of the coronavirus pandemic have revealed that perhaps these costs can be avoided by implementing remote working.”

Financially, commuters’ salaries – which are typically higher in London than the rest of the UK – take a significant hit due to train fares. Per year, the average cost of a commute into London comes to £5,114 (i.e. 18% of the average annual London net salary post-tax).

For parents requiring childcare, the picture is even bleaker, with the average cost of wraparound childcare required to cover commute times equating to £12.17 per day, or £2,873 per year (i.e. 10% of the average London net salary post-tax).

Of the key commuter towns, Oxford, Worthing and Tunbridge Wells were the top three most expensive, costing commuters a staggering £5,969 per year to travel into London from these locations. That’s 14% higher than the average commuting cost from other London commuter belt locations.

Craigie continues: “Though this study considers the time cost and financial expenditure of commuting, in truth, the impact of a draining daily commute takes more than just a financial toll. It means you miss out on experiences with your family and friends and can also be of real detriment to your physical and mental wellbeing.

“Fortunately, I think we’re now looking at the beginning of the end of the commute for many as employers begin to realise that there is little to be gained by commuting into a central London office location every day simply to perform a job that can likely be performed just as effectively remotely.”