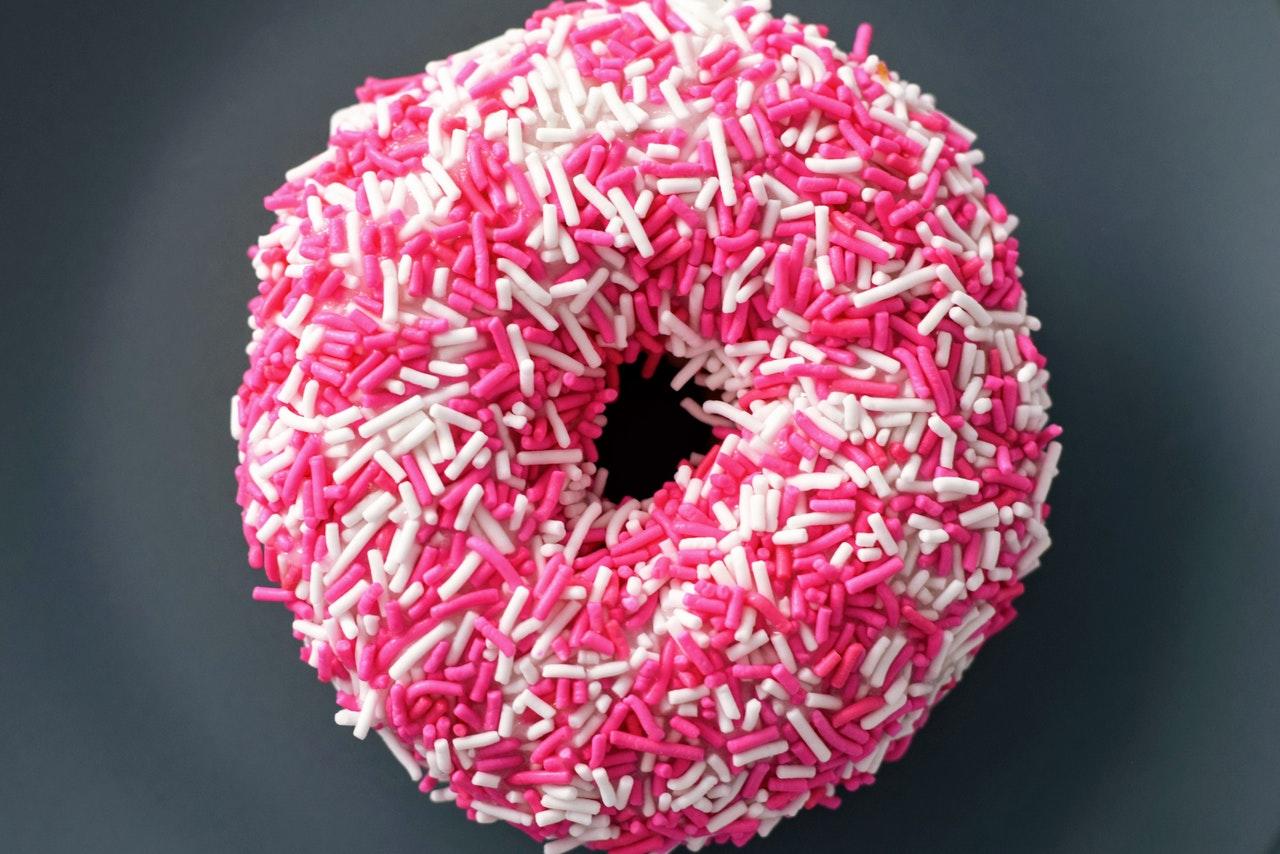 This week, former CEO of graze, Anthony Fletcher, launches new bakery goods brand: Urban Legend. In an effort to take the junk out of junk food and address the obesity crisis in the UK, Fletcher has created a range of doughnuts that are over 50% lower in sugar (-57%) and saturated fat (-52%), while also dramatically lower in fat (-44%) and calories (-36%) than other doughnuts currently being sold.

“We need radical solutions to the UK’s obesity crisis. Consumers are finding it too hard to move away from treats, so instead of hoping the nation will no longer overindulge, we saw an opportunity to partner with the science community to re-think the way this type of food is made and demonstrate that manufacturers can formulate for more ‘responsible indulgence’”, says Fletcher.

Doughnuts That Are Good For You

Urban Legend’s range of doughnuts contain no artificial preservatives, sweeteners, colours or flavourings. In fact, to make the vibrant colours extracts from flowers, plants and vegetables have been used including safflower and beetroot.

1.  No red traffic lights under the Government labelling scheme

Beyond the taste, look, feel and impact on our health – Urban Legend is about bringing innovation into the food industry including pioneering a patented manufacturing process that facilitates the creation of nutritious bakery products without compromising on taste.

The Science Behind It

Fletcher worked with leading UK scientists, including Dr Chris Holland, Senior Lecturer in Natural Materials at Sheffield University. Together they investigated novel starch and protein technologies which would allow doughs to be “set” by a beam of steam rather than prolonged deep fat frying.

Using techniques normally used in the study of advanced materials, they discovered how to make a steamed dough resemble and taste like something normally much higher in sugar, fat and calories. This involved mapping the “mechanical” properties of a normal doughnut along 14 dimensions.

1.  Using a technique to deposit a micro layer of fat on the outside of the doughnut, retaining the taste and texture of a deep fat product with barely any of saturated fat being added to the product.

A special test kitchen and lab has been custom built in Park Royal, West London, which will service the London market and work on new iterations of the products. The vision is to expand the techniques to also encompass other baked goods.