YAHAHA Invites Creatives To Sign Up To Early Alpha 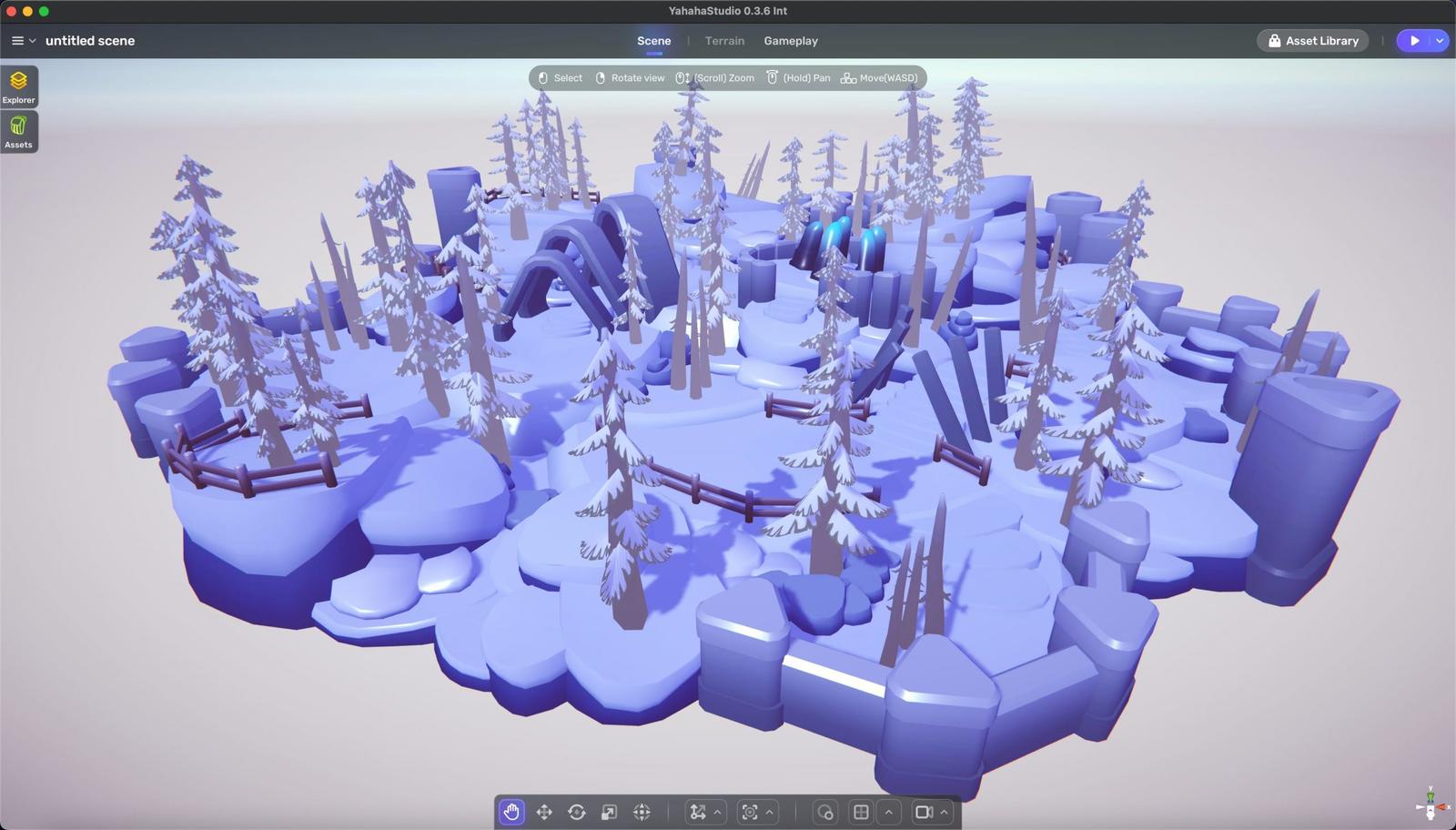 YAHAHA, a new social entertainment platform that is on a mission to make it easy to create 3D content, has announced it will launch in Early Alpha at the end of this month. Created by a team of Unity veterans, YAHAHA will be available on PC and mobile, with an initial launch in Europe and the USA on 31 March, with a worldwide release later this year. YAHAHA’s Early Exclusive Insiders Group is open now, for users to sign up to secure a unique username, and be among the first to test-drive the platform.

Earlier this year, Yahaha Studios announced it had raised $50million to power its mission to democratise 3D content creation. In YAHAHA’s virtual world, creators and players come together to enjoy virtual social experiences, all built from user-generated content (UGC). Friends can come together to create, share, collaborate and play. Later this year, YAHAHA will also introduce personalised avatars to the platform, allowing all users to have a unique virtual identity.

Chris Zhu, CEO at Yahaha Studios, said: “We’re so excited to announce the soft launch of YAHAHA, and to issue an invitation to anyone with a creative mind to be part of our Early Exclusive Insiders Group. We’re looking for digital pioneers to join us to create great content and give feedback on the Early Alpha. It’s a unique opportunity to experience YAHAHA, and help build it from the ground up. Not only that, by signing up users will get their own username, the first step in creating a new virtual lifestyle with YAHAHA.”

With the YAHAHA Studio tool anyone can be a creator; with no-code entry levels and a growing library of tens of thousands of free artwork assets, making a new environment is as easy as drag and drop. For creators with a more technical background, some Lua scripts will be available, allowing gameplay experiences to be customised further.

With YAHAHA’s app, users on PC and mobile can come together to take part in fun virtual social experiences. With content made by users, as well as pre-made YAHAHA assets, users can hang out with friends in relaxing social areas, create new environments, or play fun interactive games.

“YAHAHA is an exciting new platform that makes it easy for creators to create!” Mal Duffin, Co-Founder of Out Of Tune Games says. “We are very excited to see what everyone on the platform creates, especially with our game, Crooks Like Us, when it is fully integrated and released to the public through YAHAHA! We are also looking forward to bringing future content to the platform, and to seeing what others build.”

Using the YAHAHA PC app, creators can easily build content, manage their creations and publish them for other users to enjoy. In the future, creators will also be able to monetize content.

With its first early access programme now open, anyone interested in getting a first taste of the initial release by creating content. In this Early Alpha users will have access to a limited range of product features, allowing them to test the platform and share feedback as YAHAHA continues to develop further over time. By joining the Discord channel (https://discord.gg/enKqqyZsXd) , creators, developers and players can secure a unique YAHAHA username and join the Early Exclusive Insiders Group. This community will be key to how YAHAHA continues to evolve, influencing the shape of the platform and building its future.

With YAHAHA, the only limit is your imagination.