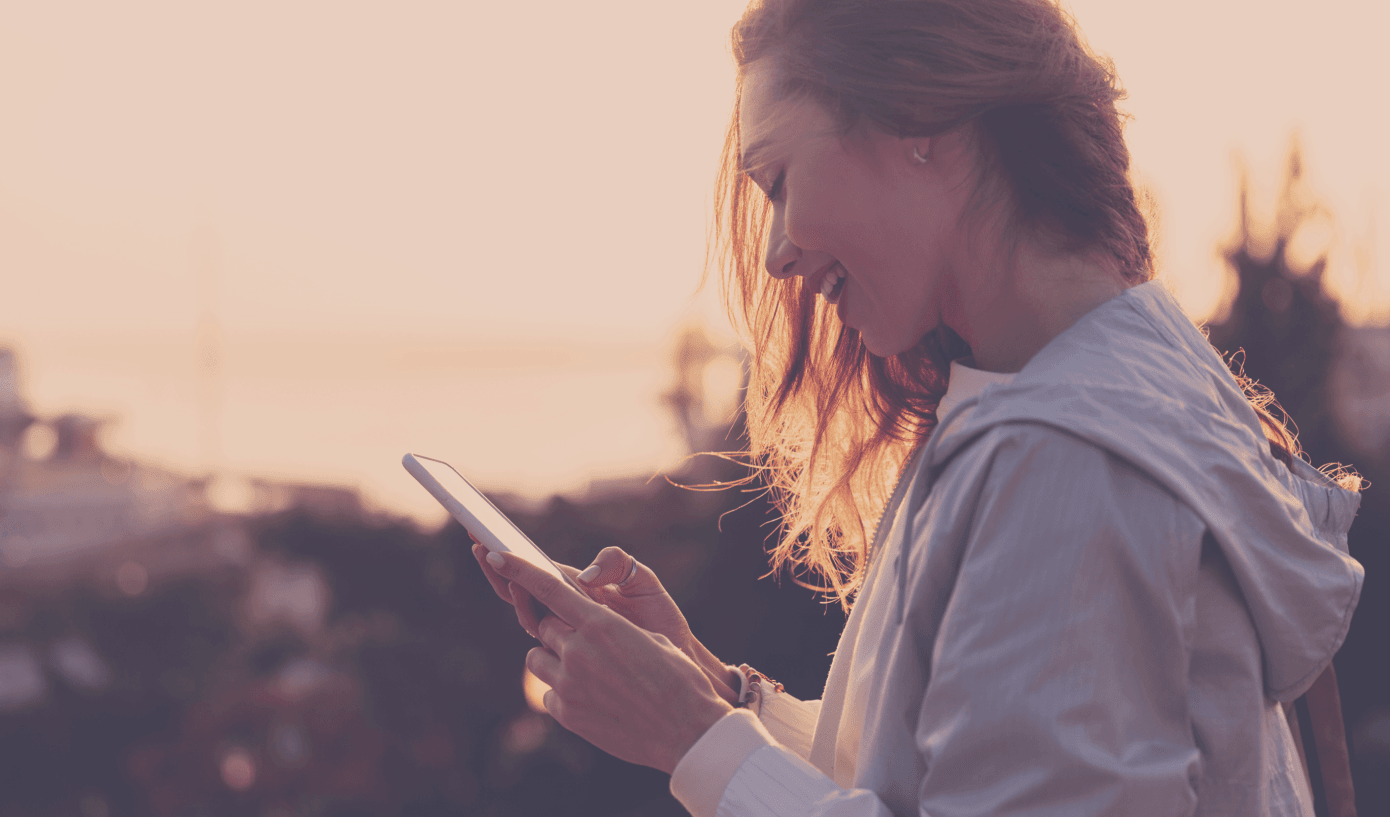 Youper is a mental health app, featuring a chatbot it calls an “emotional health assistant”. The company recently raised $3 million in seed funding from Goodwater Capital.

The app has already been downloaded more than one million times and the new funds will accelerate development of Youper’s artificial intelligence-based capabilities and help to grow its user base.

Dr. Jose Hamilton was a psychiatrist in clinical settings for over a decade, before he co-founder Youper in 2016. He realized that a handful of barriers kept many people from seeking help earlier.

“The first one is fear, taking care of yourself, talking about your mental health, understanding your mental health,” he says. “Seeing a therapist or psychiatrist is super intimidating. […] The second barrier is cost, of course.”

Youper is setting out to fix those problems, making mental healthcare less intimidating and more accessible. In contrast to apps like Headspace or Calm, Youper provides a more personalized experience, matching users to the right psychological techniques, including cognitive behavioural techniques and mindfulness.

Youper provides its users with a gentle introduction to the types of questions and exercises they might experience in therapy, helping users achieve a better understanding of their emotions, thoughts and behaviour. Although Youper is not meant as a replacement for therapy, Hamilton hopes that Youper will make users who are in need therapy feel more comfortable accessing it.

Youper’s chatbot asks users to identify how they are feeling from a menu of descriptive words, and rate how strong the feeling is on a scale from “slightly” to “extremely.” Then users answer questions that help them identify what is causing the feeling. Users are then given options for mindfulness exercises and journaling prompts.

According to Hamilton, 80% of users report a reduction in negative moods after one conversation and that after 30 days, a quarter of people who signed up for Youper are still active users.