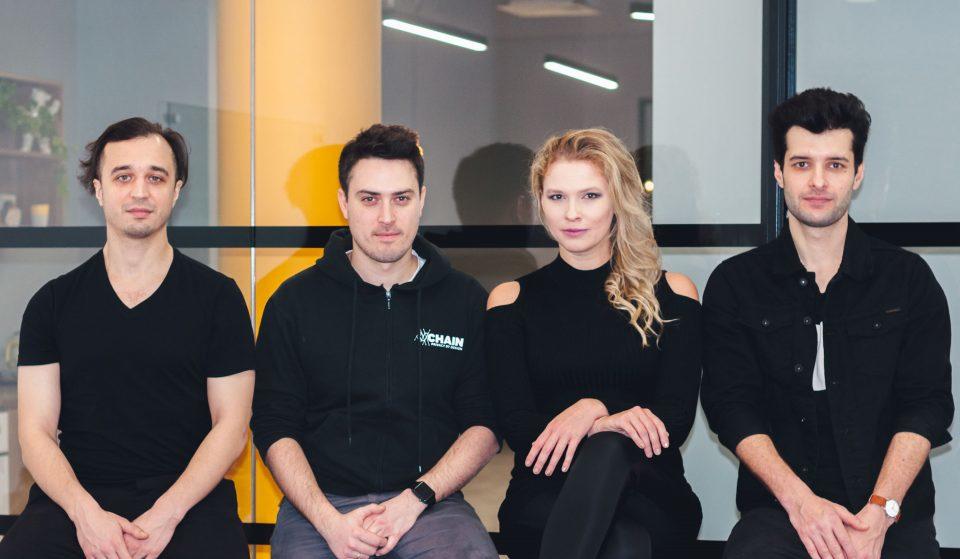 Zumna’s seed funding round was led by venture capital firms Localglobe and Oxford Capital. The round also saw participation from Seedcamp, the London Co-Investment Fund and O2 parent company Telefonica.

The London-based startup has partnered with Emirates Airline and immigration authorities in the United Arab Emirates, supporting them to verify passenger data at airports in the region.

Zamna plans to use the new funding to support the rollout of its proprietary technology for biographic and biometric data.

“For airport security to successfully become frictionless through biometric capabilities, the first step is to have access to 100 per cent accurate and trustworthy passenger data,” said Irra Ariella Khi, Zamna co-founder and chief executive.

“Zamna is delivering on this – built on a ‘privacy by design’ framework, it ensures that airlines and governments get accurate, trustworthy data in advance of a passenger travelling, enabling the traveller can get through the airport without multiple identity checks.”

Remus Brett, partner at Localglobe, said: “The team at Zamna has built a platform that will play a major part in the future of travel and aviation security.

“With passenger numbers expected to double in the next 20 years, new technology-driven solutions are the only way airlines, airports and governments will be able to cope.”