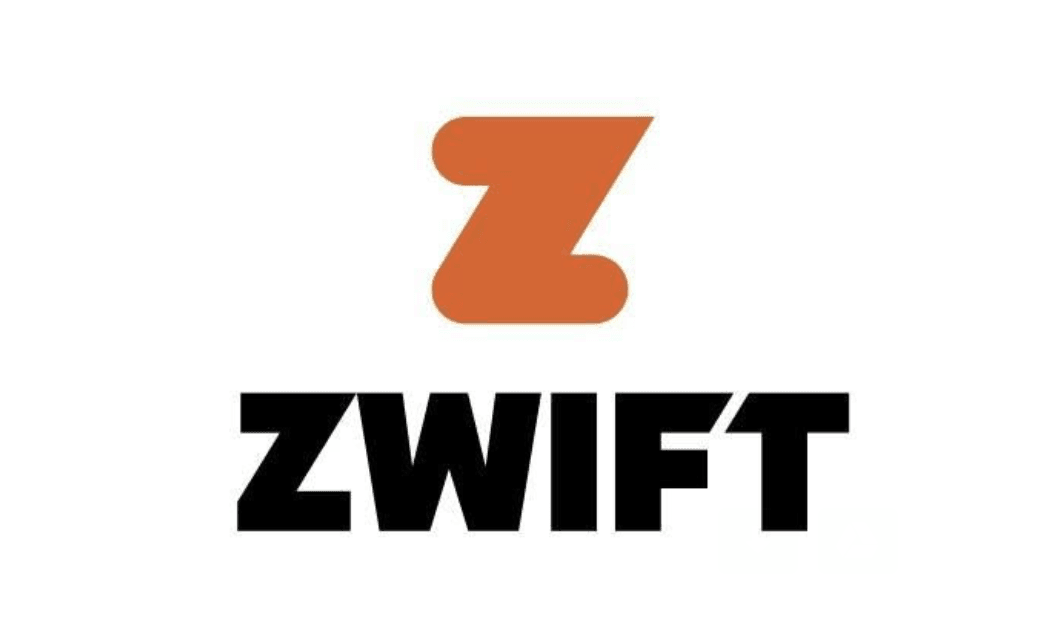 Zwift, the massive multiplayer online training and racing platform for cyclists, triathletes and runners has announced its appointment of two new Senior Directors to its esports division, as the brand continues on the path to becoming a cycling discipline in its own right.

Nina Caplin joins Zwift Esports as VP of Media after a 13 year career at Red Bull UK, where she has spent the last decade as the Head of Red Bull Media House. During that time, Nina built a business unit that has delivered extraordinary media moments; reaching billions each year.

Philippe Bourdarias also joins the Zwift Esports team, appointed as VP of Operations having formerly fulfilled the role of Competitions General Manager at World Rugby for 4 years. Philippe was responsible for the World Rugby event portfolio and was the driving force behind the growth of Rugby Sevens, which made a very successful comeback at the 2016 Olympic Games.

“I’m delighted to welcome Nina and Philippe to the team here at Zwift.” Says CEO Zwift Esports, Craig Edmondson. “Nina brings a wealth of media experience, following a long and successful career as the Head of Red Bull Media House in the UK; an award-winning multi-platform media network. Elevating the storytelling behind Zwift is imperative to drive brand growth, and Nina possesses the essential creativity and skills needed to propel this progression.

Having been part of Rugby Sevens’ Olympic journey, Philippe has comprehensive experience in events strategy, tendering and operations. We will make a big surge with our event offering this year, with even more ambitious plans for the near future. Philippe has the crucial attributes to make Zwift’s ambitions a reality.”

“Zwift stood out as an exciting opportunity to build something new.” says Caplin. “The brand has been hugely successful at building a passionate following over the last five years and there is fantastic potential to grow this further by engaging new audiences through entertaining esports action and storytelling.”

“As someone who has always been passionate about sport, cycling in particular, Zwift held an instant attraction.” Says Bourdarias. “Zwift has an exciting ambition – to create a new discipline for cycling, with the ultimate ambition of becoming an Olympic sport. I look forward to bringing my experience in delivering premier sporting events and delivering a truly engrossing Zwift esports calendar.”

Following a successful Series B fundraising round in December, 2018, Zwift is on a mission to deliver a new discipline for cycling through esports. In 2019, Zwift appointed Craig Edmondson as CEO Zwift Esports, from the Premier League. The company has since run two successful esports race series, seeing professional athletes competing on the platform, and crowned National Federation champions in both Great Britain and Australia.

‘Brexit is going to certainly affect large organisations’ the impact of Brexit on business owners: interview