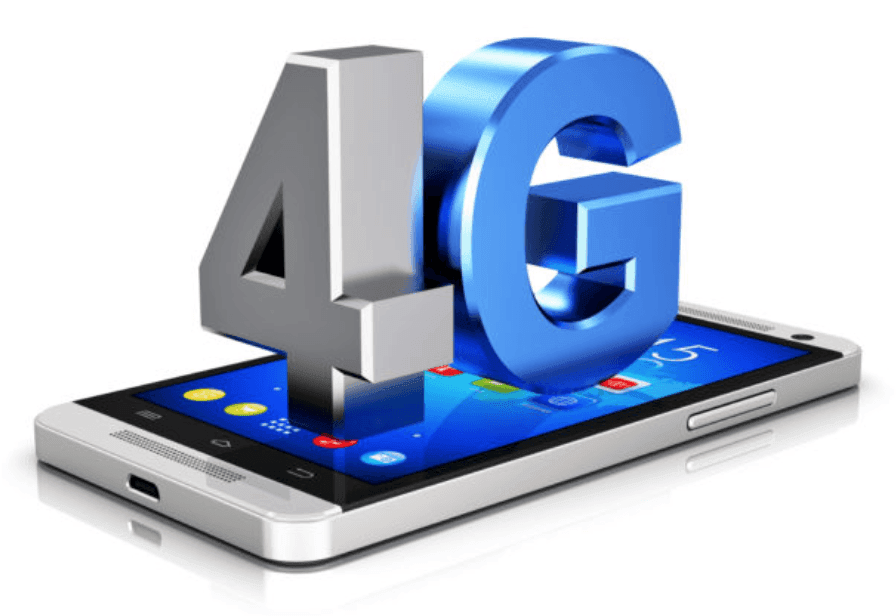 A study has shown that 4G speed in the UK is less than 20 megabits per second (Mbps) and is slower than most EU countries. In a table which ranked the 4G speeds in over 77 countries, the UK ranked 35thfor the slowest 4G services.

The study was conducted by OpenSignal. The company installed an app in the phones of over 90 million people and tested 4G speeds in all different countries.

The study also concluded that London experienced some of the biggest differences in speed. Speeds ranged from 17.5 Mbps to 38 Mbps.

This study has lead many to point out the importance of 5G, which not only has faster download speeds but will also take some of the pressure off of 4G which is struggling to cope. It appears that in the UK there is a massive to demand for easy, speedy connection and 5G will help to make the process even more efficient than it currently is.

The country with the fastest 4G (of the countries investigated) is South Korea. 4G speeds in South Korea ranged between 40.8 Mbps and 55.7 Mbps. Other countries in the top 10 included: Singapore, Norway, Netherlands, Australia, New Zealand, Canada and Denmark.

4 Unexpected Things Businesses Can Do To Save Money

How to Find Gambling Sites with Good Reputations?

Under The Bonnet Of The Online Slot