What Is The Bank of Mum And Dad? 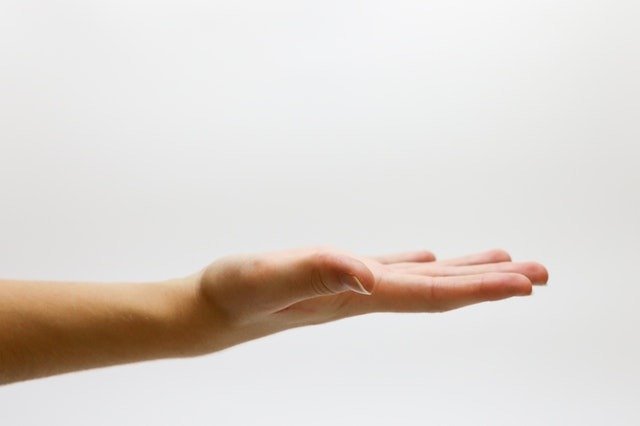 It’s a term most of us are probably fairly familiar with, even if we do not all have access to it. Yes, the so-called bank of mum and dad (that is, parents providing financial assistance to their children to support their day-to-day lives). It was a term many British people found amusing, but as economic circumstances have worsened in recent years, it isn’t the case so much anymore.

Why has the bank of mum and dad become more popular?

In 2017, we have seen yet again another year involving the rise of prices but at the same time, the decrease or at least sluggish wage growth.

How many parents are helping their children to buy property?

For example, it was revealed that a report by Legal & General predict that more than £6.5bn will be loaned by the end of 2017 by parents to help their children get onto the property ladder, an increase that amounts to over 30%.  In fact, this year, over a quarter of homes bought were financed by the bank of mum and dad, and parental support is now statistically the UK’s ninth biggest mortgage lender. It was also reported that the majority (over 79%) of recipients were under 30.

Unfortunately, with many people unable to buy, more people are having to rent for longer. What this means is, is that demand increases and therefore rent prices increase too.  In fact, rents actually cost more than mortgage repayments in 2017. For people who can’t afford to help children with a mortgage deposit, many are trying to help their children with rental costs instead. The Legal & General Report also highlighted that over £2.3 billion rental payments in 2017 will be made by the bank of mum and dad. Furthermore, one in 10 renters in the UK receive money from family in order to help them pay their rent.

Expectations of being paid back?

For most people receiving help from the bank of mum and dad, this will likely be the biggest financial aid they will receive from their family outside of an inheritance. In 2017, the average amount given to home buyers was a staggering £21,600. But do parents, generally speaking, expect this money to be paid back?

Obviously, not everyone can turn to the open arms of willing parents to help them out of financial difficulties. If you are experiencing family money issues, it may be worth looking at familymoney.co.uk (a blog about money), which could help you find a solution.
Difficulties can also depend a lot on the region in the UK you live in too. For example, the lowest proportion of home-buyers receiving help (fewer than one in five) was in the South West. Indeed, the existence of the bank of mum and dad can add to the existing inequalities present in the UK.