The Best Megaways Slots for Beginners 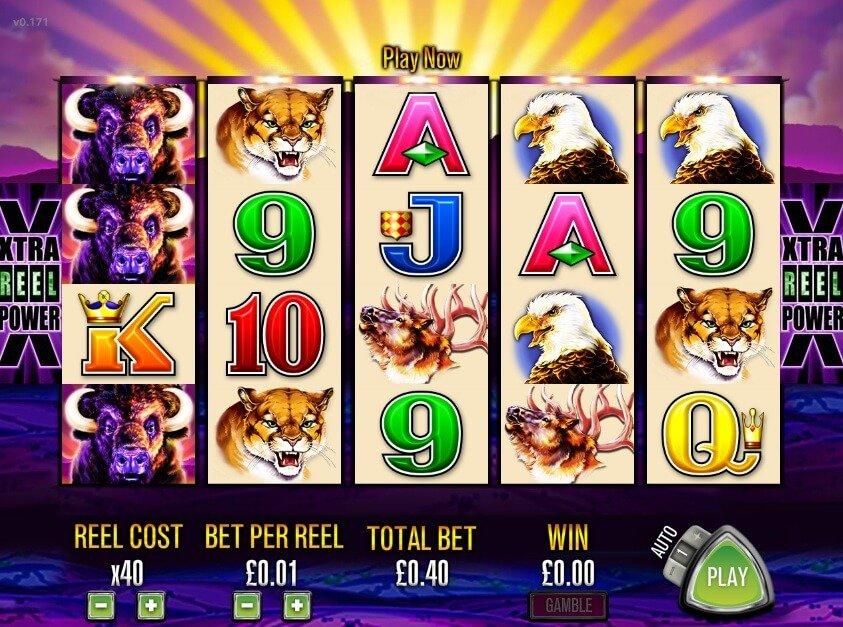 —TechRound does not recommend or endorse any financial practices or investments. Information in this article is purely informational—

Online gaming has become much more popular over the last few years. This is partly because technology has become cheaper and more advanced, making it easier for prospective players to own gaming devices like smartphones and laptops. The spread of faster broadband has also had an influence on gaming, as more people can now access online games from home, and 4G and 5G mobile speeds also mean that people can play games outside too.

One of the biggest growth industries over this time has been the online gambling industry. Online casinos, slot sites, and bingo sites have flourished, with millions of members signed up to play in countries all over the world. This demand for top quality entertainment has subsequently spurred game designers and developers to create new and exciting offerings, one of which is the Megaways Slot.

Traditional slots, both online and off, have always had a set number of symbols on each rotating wheel. This was obviously a physical necessity for slot machines, but once the games became digitised, there was no need to stick with the same set up, except for familiarity. However, Big Time Gaming came up with a modern spin on the design, which has proven to be so popular they have licensed the software to be incorporated into other developers’ most popular games.

Most slot games have five reels displaying three symbols, and in order to win the player neds to land matching symbols along a predesignated payline. Megaways slots have six reels, and the number of symbols on them changes every game, meaning that the paylines are never set. Each reel can display between two and seven symbols, leaving the screen a patchwork of symbols of all different sizes. Winnings are collected by getting at least three adjacent symbols anywhere on the reels, so no more frustration at getting matching symbols outside of a payline.

Megaways slots can offer more than 248,000 different ways of winning, although the average is about half that. Average RTP isn’t bad either, hovering around 96.22%, with the top payer, White Rabbit Megaways at 97.77. So, if you think Megaways sound like something you’d enjoy, here are out top tips for the games to start with.

A Megaways adaptation of one of the most popular online slots, Gonzo’s Quest is an adventure themed slot rooted in Mayan culture. The slot display is set in a temple door with the reels displaying carved faces and Mayan symbols. As well as the Megaways method for winning, the game also features cascading reels, an earthquake feature to swap out low value symbols for high ones, and unbreakable wilds. You can win free spins if you match three, four, or five scatter symbols too, adding an extra fun aspect. Lastly, because of the Megaways engine, the maximum payout on Gonzo’s Quest Megaways is an incredible 21,000x your stake!

Another historical theme, this slot takes players back to the times of Ancient Rome with reels of gladiatorial symbols and an opulent red and gold display. Spartacus Megaways contains the usual bonuses like cascading reels, expanding wilds, free spins, and win multipliers. There are over one million ways to win, giving players a fantastic opportunity to scoop some cash, and the prizes aren’t small either, with a maximum multiplier of 12,500x your initial stake. With an RTP of 96.32% this is a great slot for beginners because it is so simple to play. You can find Spartacus Megaways amongst the selection of games at Megaways Casino.

This is another great beginners’ slot because, as the name suggests, you always get two identical reels. This gives you a leg up on every game so you only need one more matching symbol in order to start winning some money. And with up to 117,649 different ways to win, that’s a lot of chances. Twin Spin Megaways has that classic Las Vegas style with A-10, cherries, diamonds and lucky 7s for symbols. The RTP is 96.04%, which isn’t bad for a slot that also gives you wilds, multipliers, scatters, and free spins, on top of its double reel. With bets starting at 0.10, it’s also one of the cheapest slots on offer, allowing beginning slot players to ease into the games without worrying about losing too much money.

This slot has a simple charming design that does exactly what its name suggests. The reels show a mixture of A-10 symbols and different fruits, and this is where the game’s unique feature comes into play: every time you get a winning match that uses the fruit symbols, the game adds free spins! You can get two to five, depending on the value of the fruit. There’s a lot of fruit in the game, which gives you the potential for a lot of free spins. While the multipliers in Fruit Shop are capped at 10x, the frequency which they appear and the number of free spins more than makes up the difference.

Beginners shouldn’t shy away from the Megaways mechanic as these slots offer a fun new way to play. As with all online slots, make sure you plat at a reputable site and don’t spend more money than you can afford.

—TechRound does not recommend or endorse any financial practices or investments. Information in this article is purely informational—

What To Consider When Getting into Sports Betting