Creating a Startup From an Idea 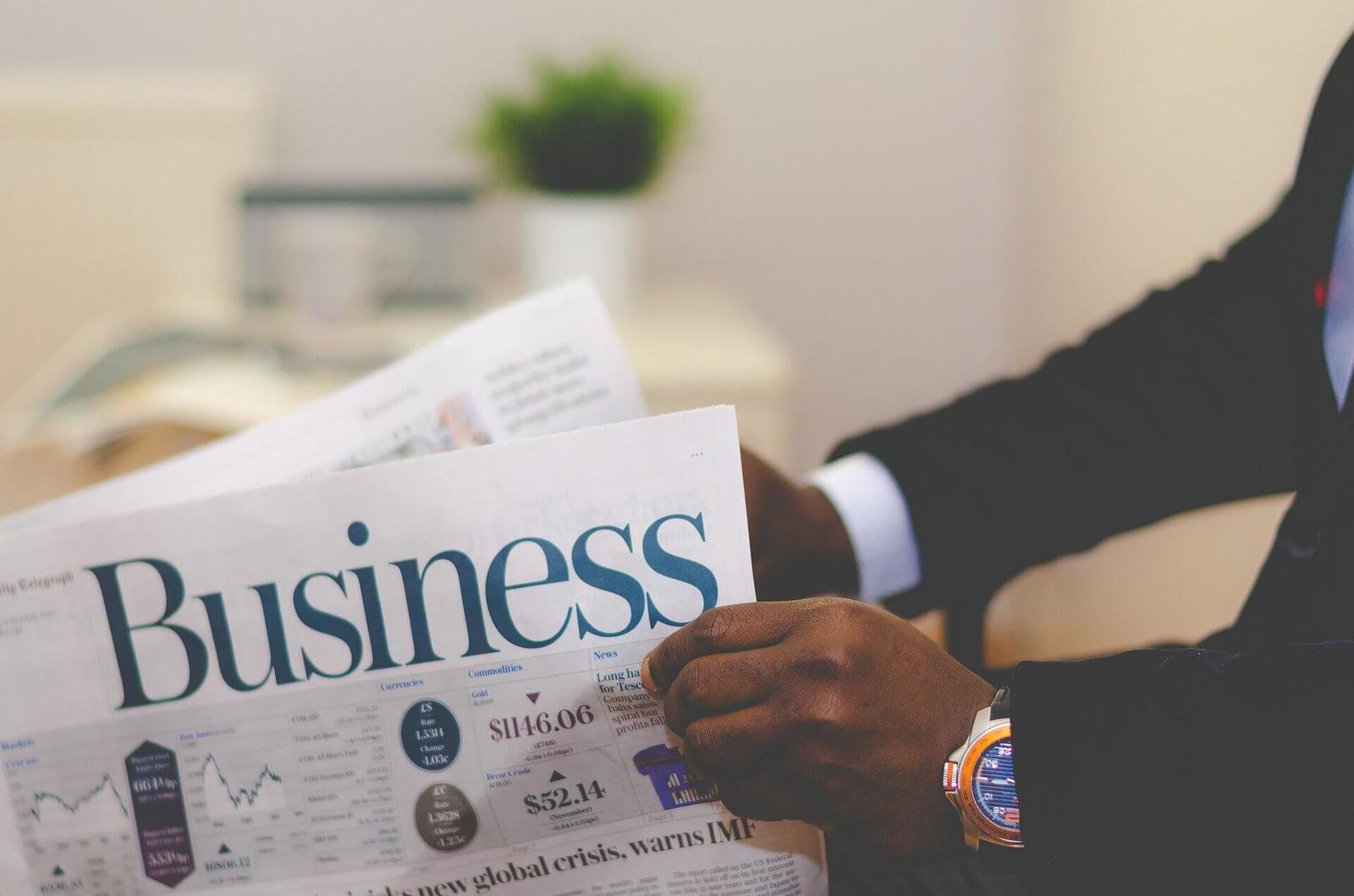 Each business starts with an idea, be it a gaming platform for (click here for more information) or a site for solving maths problems. How to actually realise that dream of starting the business is another thing altogether.

A startup’s task is to lead the world to the future it imagines. This does not require looking into a crystal ball or consulting a fortune teller but rather implementing strategic foresight. Anticipation begins with the ability to notice and critically interpret the information that surrounds you. At the same time, any idea you have about the future should seem somewhat ridiculous, because foresight is a weapon against ingrained thinking and preconceptions. If your startup idea makes you feel some discomfort, that’s a good sign.

Yet, you should not confuse strategic foresight with conjuring up wild futuristic scenarios, but just include critical thinking, and seize the opportunities available to you. It was the realisation of strategic foresight that led to the creation of YouTube.

One of the most profitable ways to come up with a great startup idea is to find a pain point that you constantly deal with and would like to get rid of. It sounds obvious, but many startups are created to solve made-up, fabricated problems. As an example, the idea for a social network for pet owners was a failed but real idea that appeared on a crowdfunding platform.

It seems that the potential of such an endeavour is great, because there are millions of people in the world who have pets. In reality, such a social network does not solve any particular problem. So, there is no motivation to use it.

A good example is the Remind app. The essence of the idea is to establish remote communication between teachers, students, and parents. Through the application, teachers send reminders to their pupils and their parents about homework, exams and incentives. It lets parents be involved in their child’s life and education.

The app solves a real problem. At the beginning of each school year, more than a thousand users in the USA download it. It all started when one of the Kopf brothers dreamed of finding a way out of a personal predicament. He conceived of a way to receive advance and remote notifications about his child’s exams.

If you start a business and your heart and eyes aren’t burning, you’d better stop right away. Passion is the key to success. You must be passionate about what you plan to do. That’s what will keep you from giving up in the tough times of a startup. What does passion mean? Should someone who loves baking pies as a hobby use that idea for a new business? Passion is not just your hobby but a strong desire, an enthusiasm for something, an emotion that lives within you and leads to a goal. It gives birth to confidence, curiosity and motivates you to move despite difficulties.

Passion for achieving meaning, not the pursuit of money, defines a true entrepreneur. The history of GoPro action cameras proves this. The original idea came to its creator in 2002 while surfing on waves off the coast of Australia. He noticed that athletes had to use the help of professional photographers to get clear shots while they were in motion. This led him to the idea of creating a camera that could be attached to the surfer’s wrist and let him take amazing pictures in motion on his own.

Focus on Solving the Issues of a Narrow Audience

A typical mistake made by many startups is the unrestrained desire on the first try to organise a company on the same scale as Facebook or Google, become everyone’s favourite, and change history forever. Such ambitions usually do not resonate with investors. Remember, the giants of the industry did not succeed overnight. For example, the world’s largest social network, Facebook, was initially used only by Harvard students. Then other schools joined in. It wasn’t until a few years later that Facebook became the giant it is today.

If you look at the stories of great startups, you find out that they originally sought to change the world of particular individuals, not the entire planet. Don’t aim to cover the whole Earth at once, focus on the specific audience whose problem your product can solve better than the rest. Once you do that, you’ll start to grow faster than you anticipated.

It’s worth admitting that coming up with a unique startup idea is not easy. It’s even harder to make it meaningful and get value out of it. We’ve outlined five universal ways to help you develop a user-centric idea. If you believe with all your heart that you can benefit people, and challenges only make you stronger, go for it! The world needs startups because they are catalysts for change and bring the future closer.

Off The Shelf Vs Custom E-Learning: Which Should You Pick?